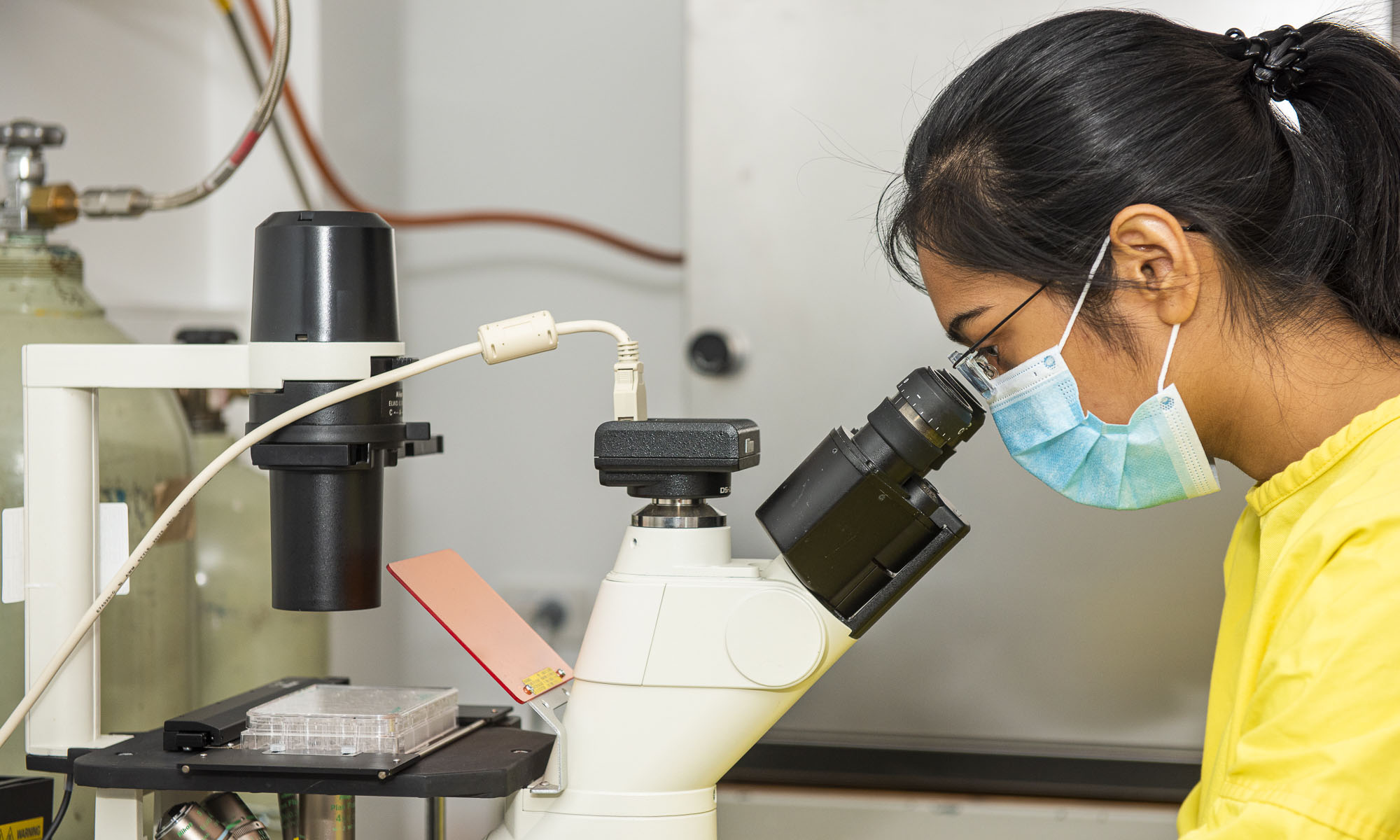 The new method for deploying the genetic snipping tool directly into target cells is a big step towards more effective, safer and cheaper gene therapy with treatment potential for multiple genetic disorders.

“MOFs have the capacity to carry larger genetic loads and as a non-viral option, have the added benefit of being a safer prospect for patients than viral alternatives,” he said. 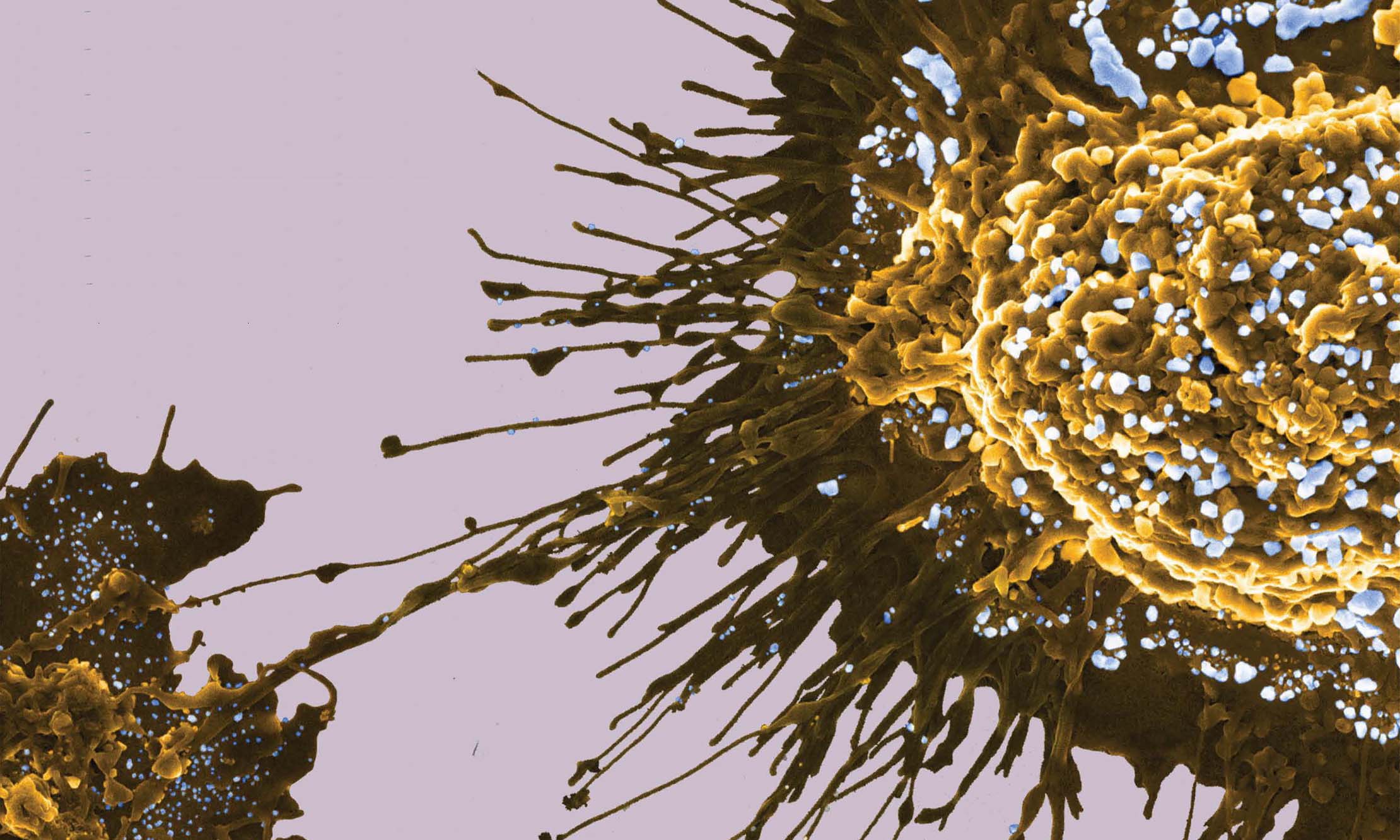 Awarded the 2020 Nobel Prize in Chemistry, CRISPR/Cas9, is widely acknowledged as a breakthrough in genetic editing for its ability to remove and replace defective DNA, however the biggest challenge remains effectively delivering it to cells.

There are currently just 13 approved methods in trial globally and all rely on viral therapies, an approach which is both extremely costly and has associated health risks.

RMIT has partnered with the CSIRO who have previously developed a technology to carry and protect biomolecules with MOFs.

CSIRO Research Team Leader, Dr Cara Doherty, said the CSIRO had also developed technologies to manufacture industrial scale quantities of various MOFs, with the potential to significantly reduce the cost of bringing them to market.

“We’re excited to find a novel way in which these materials can address complex biological issues, including targeting specific medicinal purposes like gene therapy,” she said. 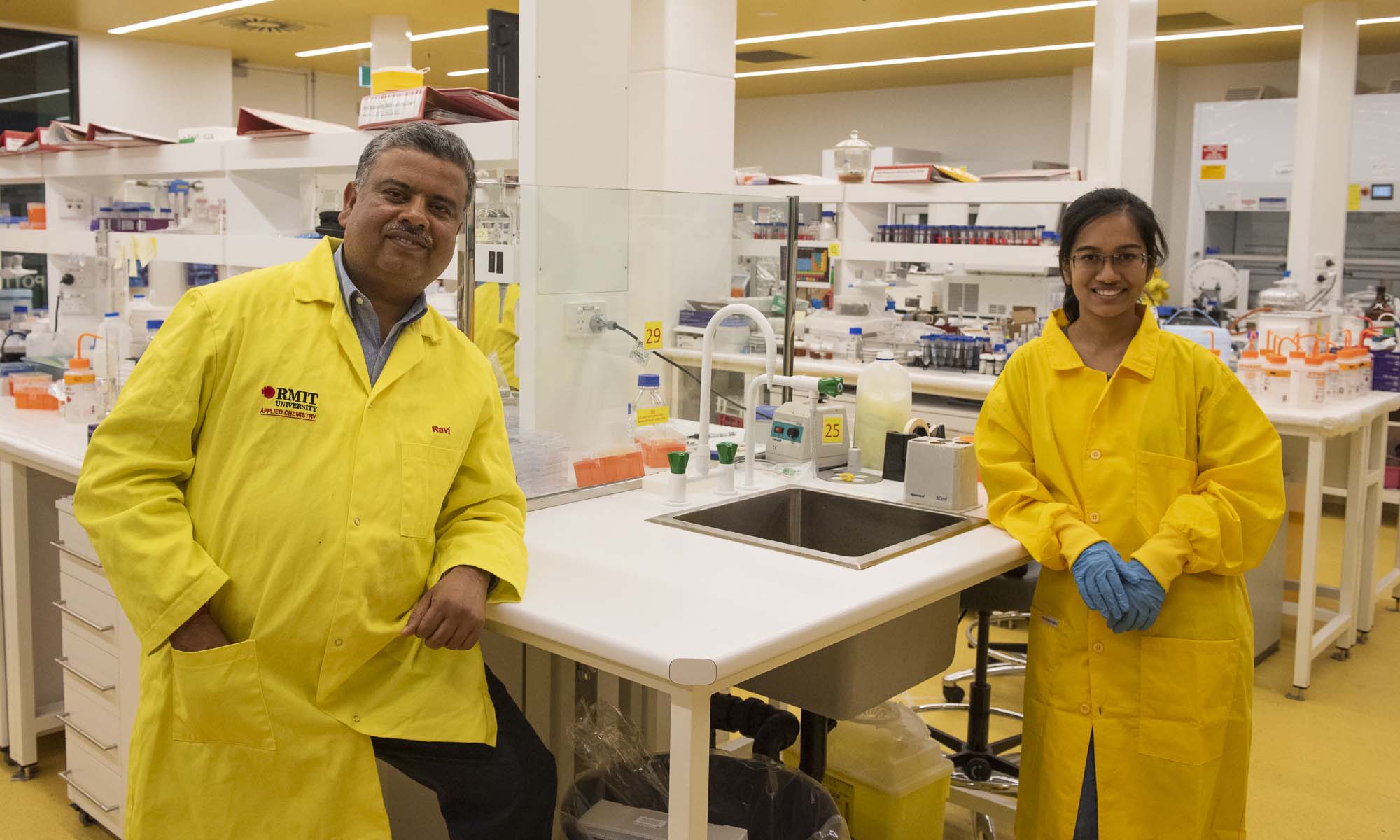 Cells are not designed to naturally take up foreign genes or DNA material, and the risks associated with introducing a virus into the body have slowed the progress of research into viral approaches to gene therapy.

To further improve the ability of the MOF to enter the host cell, it was coated with a phytochemical found in green tea, called epigallocatechin-gallate (EGCG), known for its antioxidant and anticancer properties.

Co-author Arpita Poddar said the EGCG worked by binding to the surface of the MOF, assisting it to enter the host cell.

“We found an increase in cellular uptake of more than 23% for EGCG coated MOFs compared to uncoated ones,” she said.

The latest findings build on previous work by the team who developed a proof of concept for the delivery model late last year.

Next, they will work to further test this technology for its application in targeting several other disease-causing genes.

The paper ZIF-C for Targeted RNA Interference and CRISPR/Cas9 Based Gene Editing in Prostate Cancer is published in ChemComm (DOI:10.1039/D0CC06241C).

RMIT-Cisco’s Health Transformation Lab launches report: 'Transforming aged care – towards a future in which digitisation drives respect and connection', in response to the Royal Commission into Aged Care Quality and Safety.

Take the burn out of sunscreen testing: experts

Exposing humans to ultraviolet radiation to test sunscreen effectiveness should be phased out, according to scientists and cancer experts.

Scientists have taken a promising step towards a new generation of accurate, affordable and portable devices to detect concussion, epilepsy and dementia.