An RMIT expert has told a Royal Commission that many students with a disability are missing out on a quality education due to outdated ideas about managing children’s behaviour in schools. 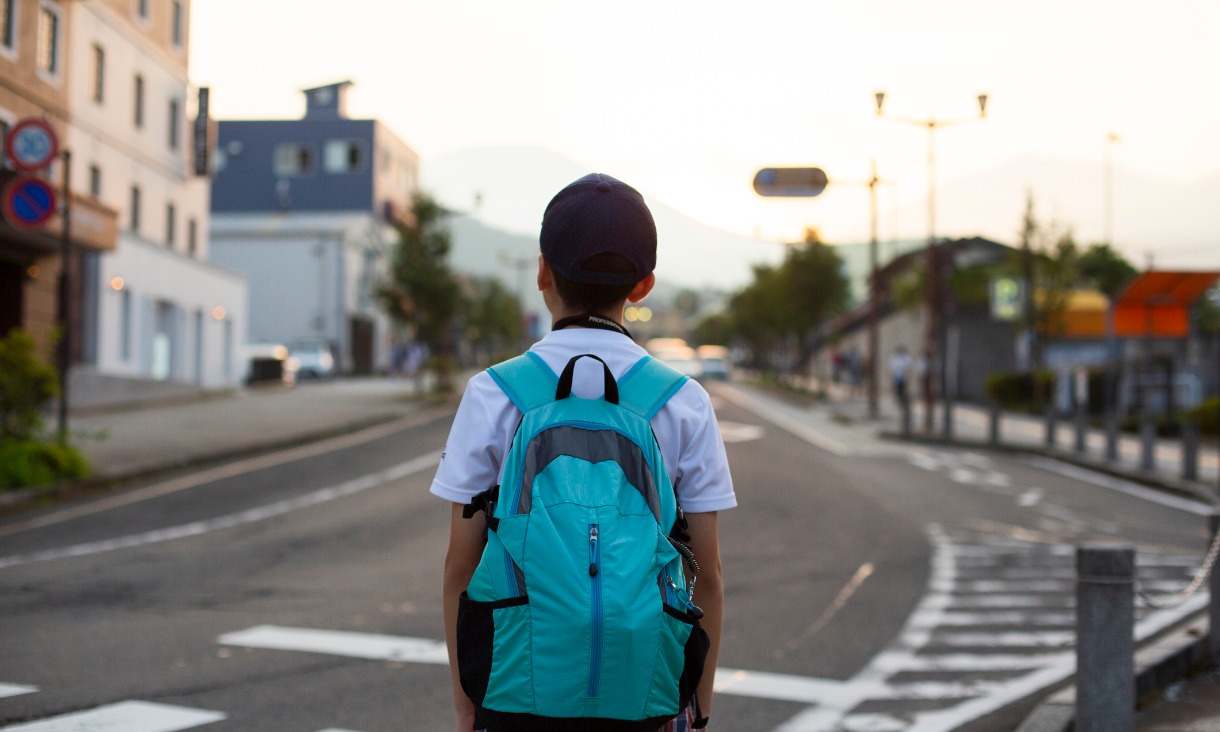 International expert on behaviour, disability and mental health in education, Dr David Armstrong, was speaking at the Disability Royal Commission hearing into ‘Barriers to accessing a safe, quality and inclusive school education and life course impacts’.

He said the outdated 'manage-and-discipline' model used in many Australian schools didn’t work, yet formed a core part of the teaching profession’s understanding of how to engage students.

“The risk of disengagement becomes particularly acute when the model is used on students with disabilities… and is one reason for their over-representation in programs for disengaged or educationally excluded young people," he noted.

“Students who have a disability, experience poor mental health, or are from Aboriginal or Torres Strait backgrounds are disproportionately suspended, excluded and expelled from schools because of behaviour.

“Many never return, foiling efforts at greater inclusion in our education system."

His submission highlighted the problem for children with some disabilities who may not be able to process certain instructions as quickly as their peers.

“This means that when the teacher sanctions them for not following those instructions, using the ‘manage-and discipline’ approach, it can demotivate that child because they do not understand why they are being sanctioned or might even welcome the negative attention. 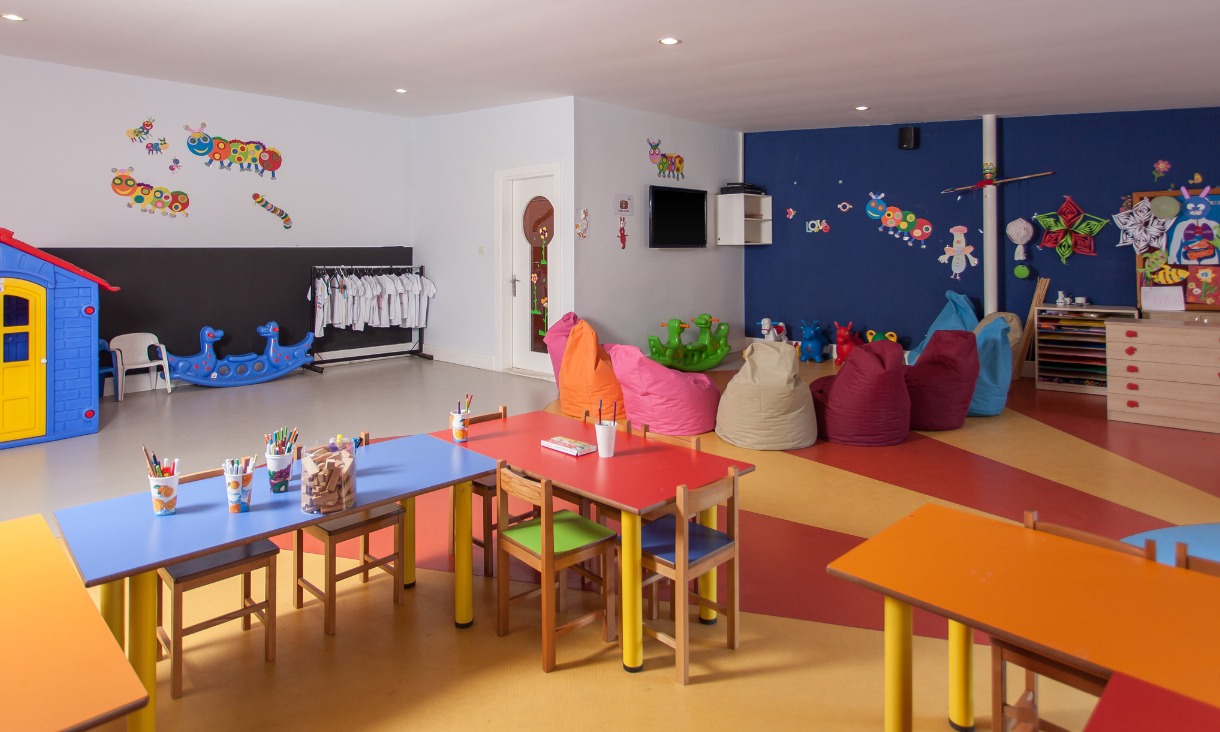 “Because the ‘manage–and-discipline' model does not respond to the cause of student behaviour, its efficacy is poor, demotivating for teachers and can also lead to teacher drop out.”

He argued the model needed to be replaced with one that provided positive behavioural supports for students with disability who were perceived to be creating behavioural difficulties.

Another key area was turning to evidence-based strategies.

He argued schools should end the use of suspensions, exclusions and expulsions of children, especially those with disabilities.

“Suspension should only be considered in exceptional cases such as where the child’s safety or that of their peers is endangered,” he said.

“If adopted, they should only be a pause to establish what happened and a plan of action and should be for a maximum of two working days.

He said concerns about behaviour should not be used as a pretext by a professional for recommending that children attend special schools or specialist settings.

Greater oversight of how schools use disciplinary measures by governments in the states and territories was also needed.

“This should be accompanied by greater support for transforming professional learning about behaviour as part of wider change in school cultures,” he said.

Armstrong recommended establishing a national registry of exclusions, with standardised terms of use such as ‘exclusion’ as opposed to ‘expulsion’.

“Only by addressing the wicked problem of behaviour in our schools, will we ensue a modern, effective and inclusive education system that serves the needs of all children,” he said.

The Disability Royal Commission is due to hand down its report in 2022.

How do we make ethical cities?

As cities around world transition to a low carbon future, how do we ensure our places and communities remain fair for all?​ Experts in Australia, Europe and the UK share their insights on how cities can approach a decarbonised future in an ethically informed way.

Flying the flag for diversity

RMIT alumnus Björn Jahncke works as a project and change management consultant at Lufthansa Systems in Germany where he also volunteers as team lead for partnerships for Diversifly – Lufthansa Group’s LGBTIQA+ network.