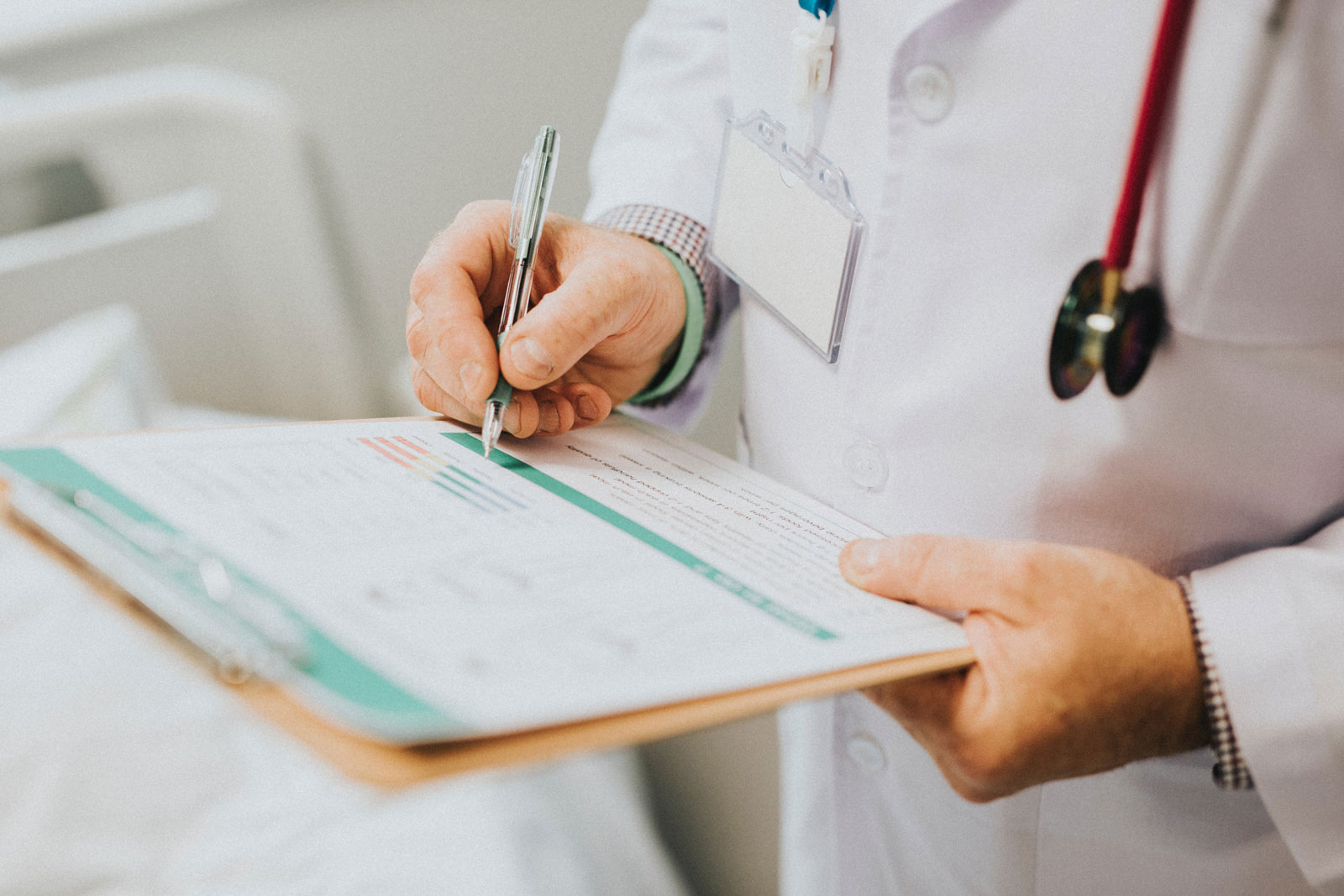 Artificial intelligence (AI) has long been touted as being able to revolutionise the health care industry due to its ability to analyse large amounts of complex medical data.

Now, it appears AI is living up to this hype after a study by the National Cancer Institute and Global Good in the US found that computer algorithms can detect pre-cancerous lesions in routine cervical cancer screenings better than trained experts. The algorithm also performed better than conventional screening tests.

Researches built the algorithm using an archive of 60,000 cervical images that were collected in Costa Rica during a cervical cancer screening study in the 1990s. This study had follow-ups that lasted 18 years, giving researchers access to almost complete information about which cervical changes became precancers and which didn’t. These images were then used to train the AI to recognise which cervical conditions require treatment and which don’t.

The AI algorithm had a 91% accuracy of finding precancerous cells, while the human expert review had a 69% accuracy and the conventional screening tests has a 71% accuracy.

The results were published in the Journal of the National Cancer Institute.

The researchers are now hoping to conduct more clinical trials with patients worldwide over the next three to five years.

A version of this article first appeared in The Star online in January this year. You can access the article here.

What skills will your business need in 2019?

A new report has revealed the most in-demand skills of 2019 based on hundreds of thousands of job postings data from LinkedIn.

Short courses are the future of training

Google has commissioned a new report into the future of work in Australia that found Australians will spend an additional three hours per week in education and training. The majority of this training will occur at work through short, flexible courses.

The Australian Government has announced the development of a new initiative aimed at attracting more investment in the country’s agrifood tech sector.