Disrupt or be disrupted: What SMEs can learn from Netflix 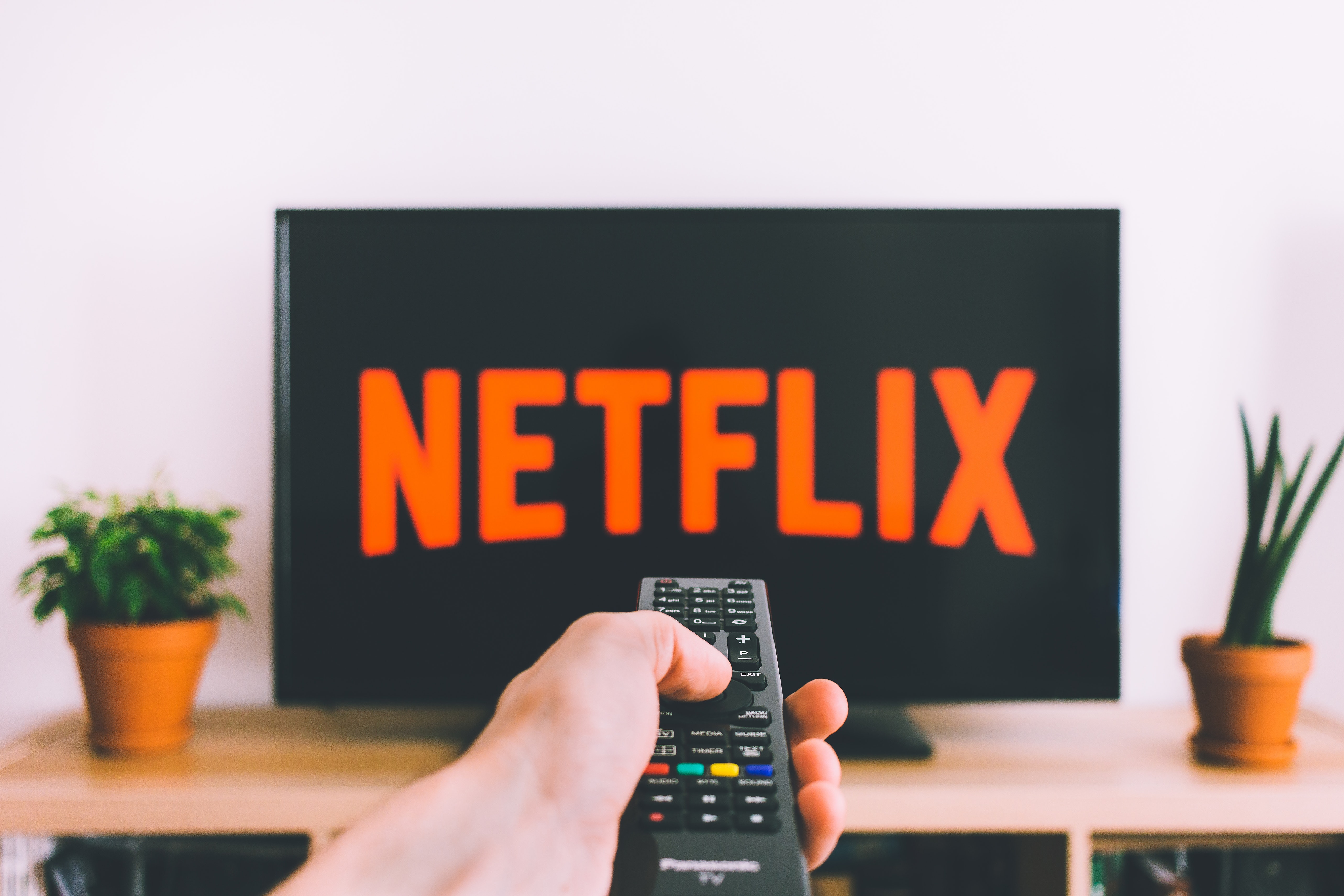 Disrupt or be disrupted: What SMEs can learn from Netflix

In 1997 Netflix was founded in California, in 2007 the company launched on-demand streaming video and by 2010 it had played a major role in sending Blockbuster, once the world's largest video-rental chain, bankrupt1.

Today, Netflix has nearly 150 million subscribers and it’s estimated that approximately 37% of the world’s internet users use the platform2.

This incredible growth and Netflix’s ability to transform with shifting demands has been held up as an example of how businesses can apply disruptive innovation to adapt successfully to change. Yet for many small and medium sized enterprises (SMEs) it can be difficult to see how they can copy the success of a company like Netflix, which raised $30 million in venture capital two years after its founding.

However, Netflix Co-founding Executive and MoviePass Chief Executive Officer Mitch Lowe says the principles that Netflix used to guide its growth through a number of changes are useable in many different scenarios for both big and small organisations. Speaking at the TechnologyOne showcase in Melbourne, Mitch says there are four lessons to be learned from the experience of Netflix that SMEs can apply to their own digital transformation journey.

The first is that as a business leader you can’t bury your head in the sand regarding technological change and digital disruption.

You have to stay on top of what’s changing and what the trends are, and find out everything you can about them so you’re ready to jump in,” says Mitch.

“As we were getting started at Netflix the dot com bubble burst in 2001 and we were running out of money. We realised we needed a partner … and presented our idea to Blockbuster who basically laughed at us and walked away. I realised then how easy it is when you’re an incumbent player or when you’re dominant in your field, to say to the new player you don’t know what you’re doing. There’s a real danger in having this old school mentality that tries to protect the past, protect the old revenue stream and not recognise that the world is changing. It’s the companies that refuse to face the future that end up like Blockbuster.”

“In every type of business there are little things that have a connection to your customer that can change their whole experience. These are the things you can only find out if you actually go through, and do, everything your customer does. Finding out these little things can be the difference between the companies that make it and those that don’t.” 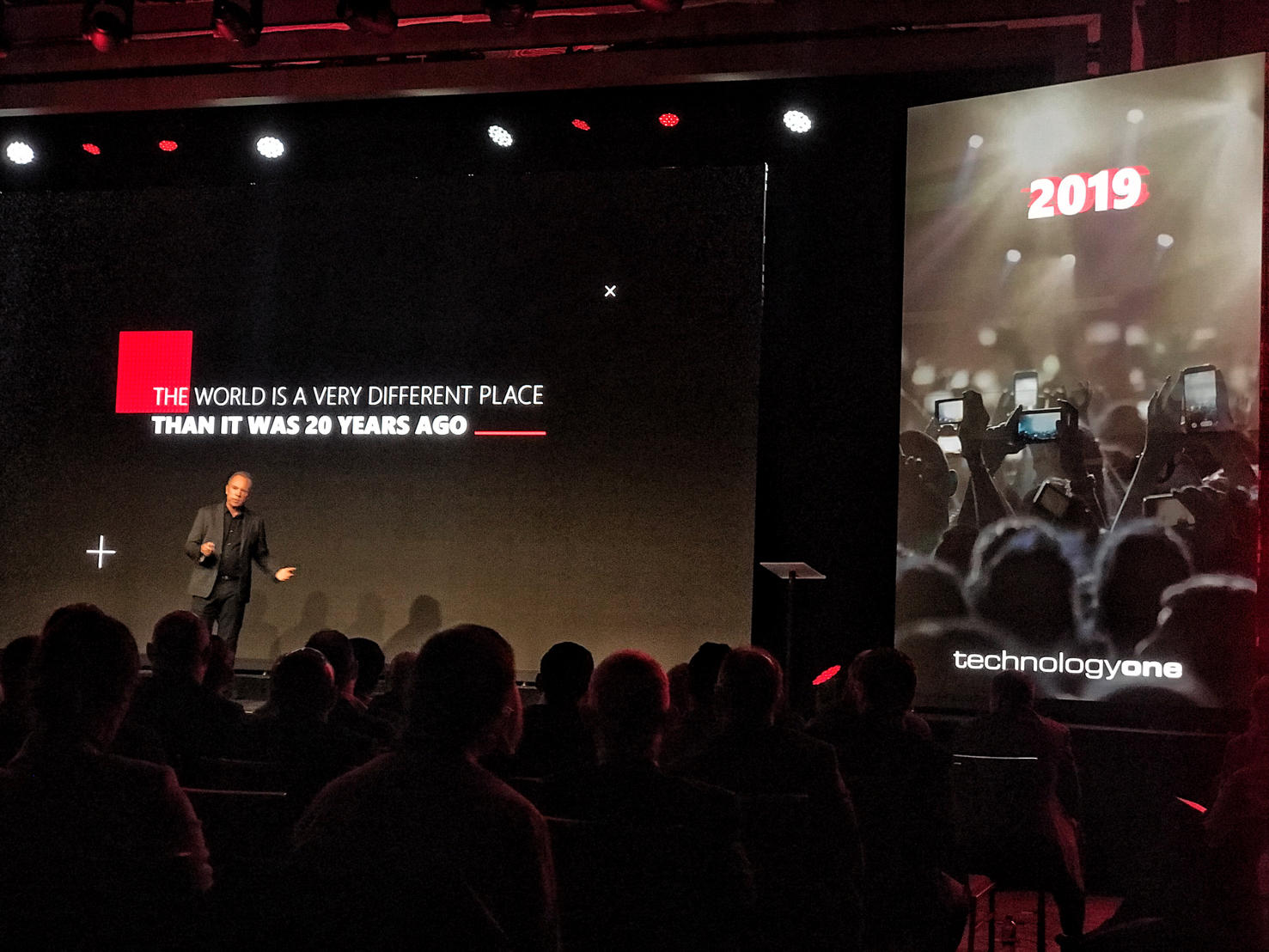 Similar to this point, Mitch’s third lesson is to listen to your customers. This might seem like a fairly obvious point, but a lot of businesses fail to ask for, and listen to, customer complaints and opinions rather than just their feedback to specific questions.

“Innovation is about solving problems and you won’t know what these problems are unless you’re actively listening to your customers. I have learned more about the business and more about what’s going wrong by sitting in customer service than I ever would in my team,” says Mitch.

Lastly, you have to come to terms with the fact that when you create innovation you’re going to make mistakes and sometimes things won’t work out the way you thought they would.

“Persevering through this is what leads you to success,” says Mitch.

Netflix has fostered a culture of trying new things, failing, getting back up and trying something new. For example, Netflix first attempted to create original content in 2006 with its film production unit Red Envelope, which Mitch described as a failure that was shut down after only two years. However, the company didn’t give up on the idea of producing content and tried again under its own banner in 2012, finding success with its original series ‘House of Cards’. Netflix is now a major producer of content and in 2018 received the most Emmy nominations of any network3.

Mitch says it’s this willingness to learn from failure that has led the company to some of its biggest successes.

“We don’t give up after failures, instead we look at how we can do things in a different way. That can be difficult because sometimes in the beginning you do want to give up. You try these new things because it makes sense to you but then the customers won’t accept it.

All these lessons lead back to the overarching themes of embracing change and being open to new ways of doing things, which Mitch says are at the heart of digital transformation.

“The type of thinking that dismisses ideas is the type that destroys innovation and you get disrupted when you think this way.”

You want your business to be a Netflix not a Blockbuster and that means embracing the disruption.

Empathy and compassion are vital skills needed by those who work in aged and healthcare, enabling carers to know when and how to offer support.

Upskilling to meet the demands of industry 4.0

In order to meet the demands of a digital future under industry 4.0, workers, as well as their employers, will need to be more proactive about upskilling.