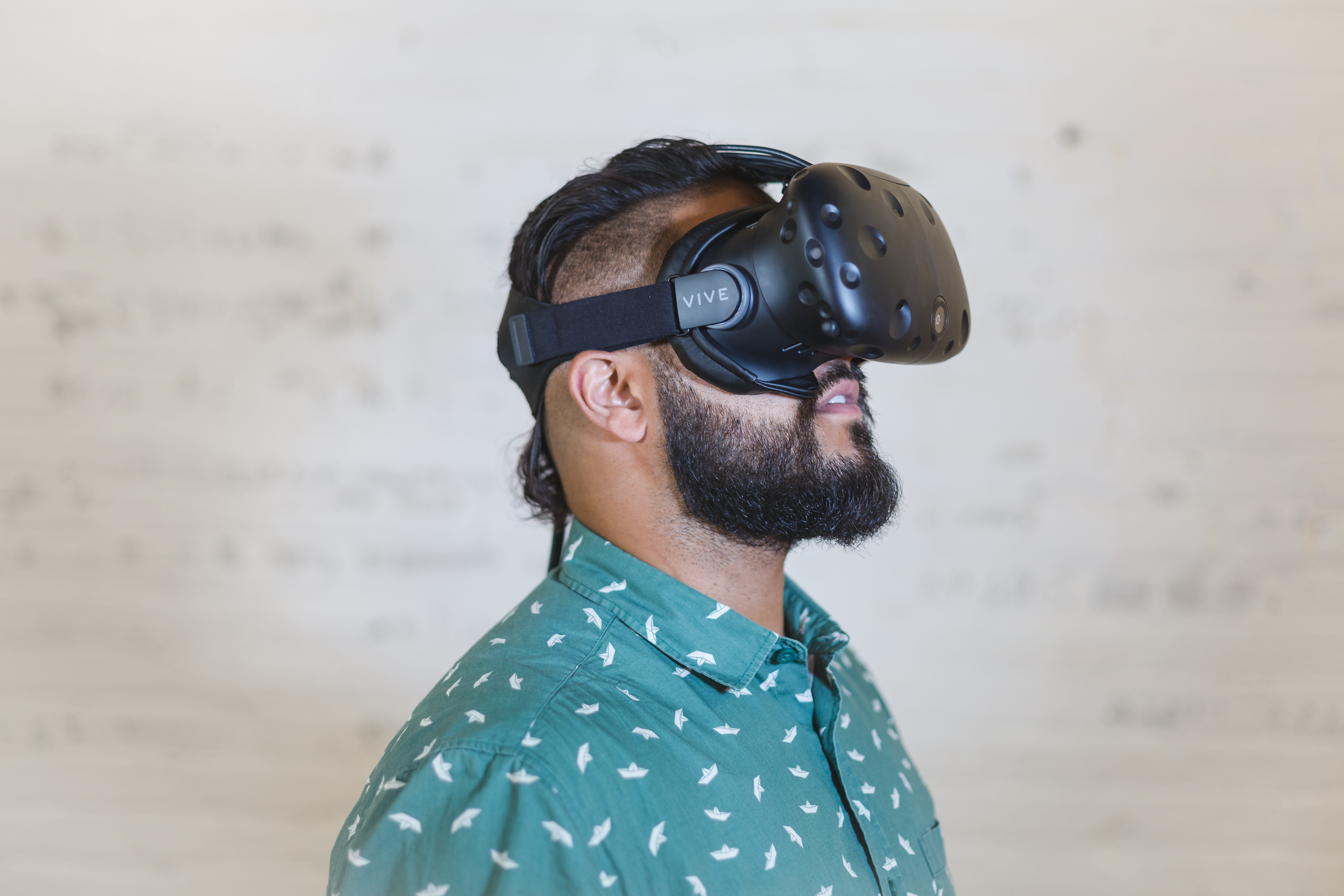 Virtual reality (VR) is meant to mimic reality and be so lifelike that users feel like they’re in the real world. Therefore, many people assume that this environment induces similar forms of thought and behaviour as reality. However, a recent study by the University of British Columbia (UBC) published in Scientific Reports has found that this is not the case.

In fact, the study’s senior author Alan Kingstone says the study, which used VR to examine factors that influence yawning, shows that there is a big separation between how people respond psychologically in VR and how they respond in the real world.

‘Social presence’ was then introduced into the virtual environment via a virtual human avatar or virtual webcam. This had little effect on the subjects’ yawning, despite research showing social presence deters contagious yawning in the real world. Previous studies have found that when people believe they are being watched they yawn less or resist the urge to yawn. Yet in the VR environment, subjects only reduced their yawning when an actual person was in the testing room with them. Even when the subjects couldn’t see or hear the other person, just knowing a researcher was present was enough for the subjects to resist the urge to yawn. This did not occur when it was a virtual human avatar or virtual webcam that was present.

Alan says these findings are important because VR is increasingly being used as a research tool to examine how people think and behave in real life. This study shows that there is not always a correlation between how someone reacts in VR and how they react in the real world, which means studies using VR to predict behaviour may be leading to conclusions that are wrong.

This could also have implications for businesses using VR as a training tool for staff.

A version of this article first appeared on sciencedaily.com