The term cyber-physical system was coined in 2006 by the United States National Science Foundation’s then Program Manager Dr Helen Gill1. However, these systems have a much longer history that dates back to the beginning of cybernetics, which was defined by mathematician Norbert Wiener as the science of control and communication in machines and humans2.

“These theories and disciplines support the optimal integration of digital and physical components, which maximises the synergies between the two and allows achieving significant benefits both in terms of cost, performance and overall life-cycle sustainability.”

Roberto says that many definitions have been introduced in the recent scientific and technical literature. In general, a commonly accepted definition of cyber-physical systems refers to systems where software and hardware components are seamlessly integrated towards performing well defined tasks. Increasingly, these tasks are highly automated and distributed amongst multiple agents, while recent research trends support the introduction of artificial intelligence (AI) and machine learning functionalities. This is helping us move towards building trusted autonomy in what we call ‘intelligent’ cyber-physical systems or iCPS.

“This requires three fundamental attributes to be present, also known as the three Cs – communication, control and computing. Unless these three elements are present you will not have a system where physical processes can affect computations and vice versa.”

Cyber-physical systems generally combine sensor networks with embedded computing to monitor and control the physical environment, with feedback loops that allows this external stimulus to self-activate either communication, control or computing3.

Autonomous cyber-physical systems are systems that are capable of making decisions and operating independently. However, at this point in time, cyber-physical system development is mostly in semi-autonomous systems. These are systems that operate independently only in pre-defined conditions, such as semi-autonomous drones. Users can set a flight path and then real-time machine vision will enable the drone to avoid obstacles, removing the need for manual flying,” says Roberto.

“The other type of cyber-physical systems are closed-loop human machine systems, or cyber-physical-human systems. In these systems, a human operator is able to interact with the other elements of the system only if and when needed. The system is a cognitive system, able to learn from the environment, from the human and from itself to make decisions in real-time, but the human remains an integral part of the system’s decision-making process.”

Around the world, governments and labs are investing huge amounts of money into developing this technology further but the uptake by industry in Australia has been relatively slow.

“It does depend on industry though,” says Roberto.

“In the aerospace industry for example, there is quite a high degree of cyber-physical system use but in other sectors cyber-physical systems are radically different to what they normally use, which impacts the rapid uptake of this technology. In these instances, businesses need to hire specialists with the skills to implement, manage and use cyber-physical systems, which can have a significant cost in the short-term, while the long-term economic and technical benefits might be hidden and not immediately quantifiable by non-experts.”

However, it is now absolutely clear within the research community that the potential benefits are huge even for industries where the term cyber-physical systems might not be widespread.

In healthcare, for instance, cyber-physical systems can be used to remotely monitor the real-time physical conditions of patients using non-intrusive wearables to limit hospitalisations4. These systems can also be used to help more people ‘age in place’, using sensors in homes to detect falls or illness and automatically raise an alarm5. 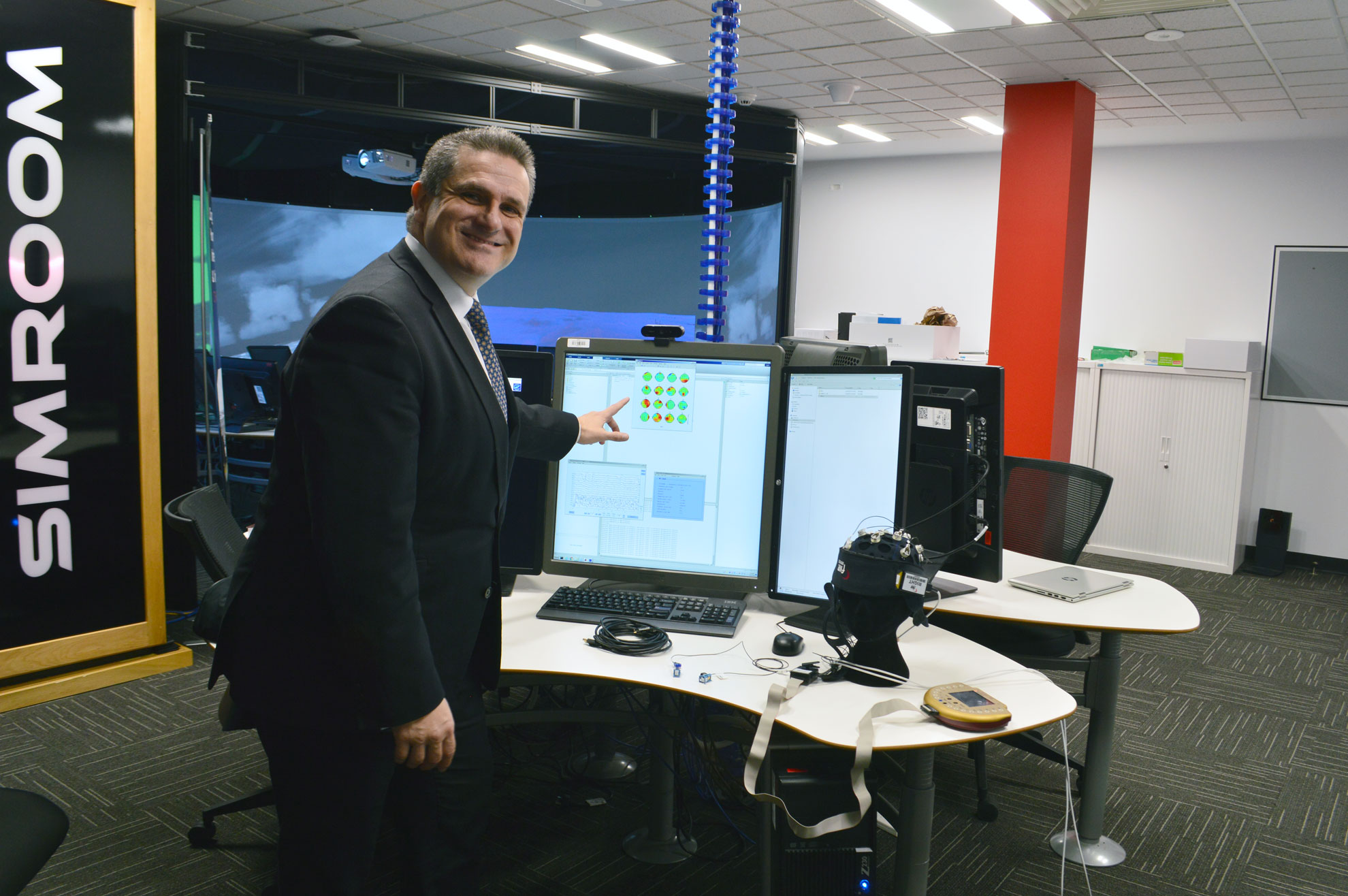 In agriculture, cyber-physical systems can help to reduce pesticide use by identifying and delivering it only where it’s needed or to improve the health and wellbeing of livestock by automatically warning of illnesses or injury6. They can also enable more accurate agricultural management by collecting information about the climate, soil, humidity and water resources7.

In manufacturing, one of the industry sectors cyber-physical systems are most likely to be associated with, they can be used to improve processes and therefore efficiencies by self-regulating the entire manufacturing process to make decentralised decisions about production and maintenance8.

Most of these use cases are already being operationalised by businesses in Australia to improve operations and reduce costs. However, it is clear that skills shortages are impacting the uptake.

In addition to conventional safety considerations, those designing cyber-physical systems need to be familiar with security and privacy risks and techniques (both in the cyber and physical spaces) as the systems are especially vulnerable to attacks due to the fact that they’re located in open environments and can be accessed wirelessly9.

But, according to an essay in The Conversation, the consensus among experts is that Australia’s training providers and employers aren’t adapting fast enough to meet these skills needs10.

A recent report by Indeed found that Australia has only 7% of the cyber security skills we need11, which restricts our ability to drive innovation in areas requiring these skills, including cyber-physical systems. This skills gap will only get bigger as we move further towards a world where algorithms dominate the way we work12.

There’s good news though, with the CSIRO prioritising improved cyber-physical systems as one of the six areas of action for cyber secure growth13.

The Australian Government is also investing money into growing Australia’s cyber security industry through the Australian Cyber Security Growth Network and AustCyber, which aim to improve trust, confidence and security in the country’s digital infrastructure14.

So, while cyber-physical systems might be fully understood by only a few highly-skilled researchers at the moment, they could become pervasive across a range of industries as the systems become increasingly capable, adaptive and trustworthy. 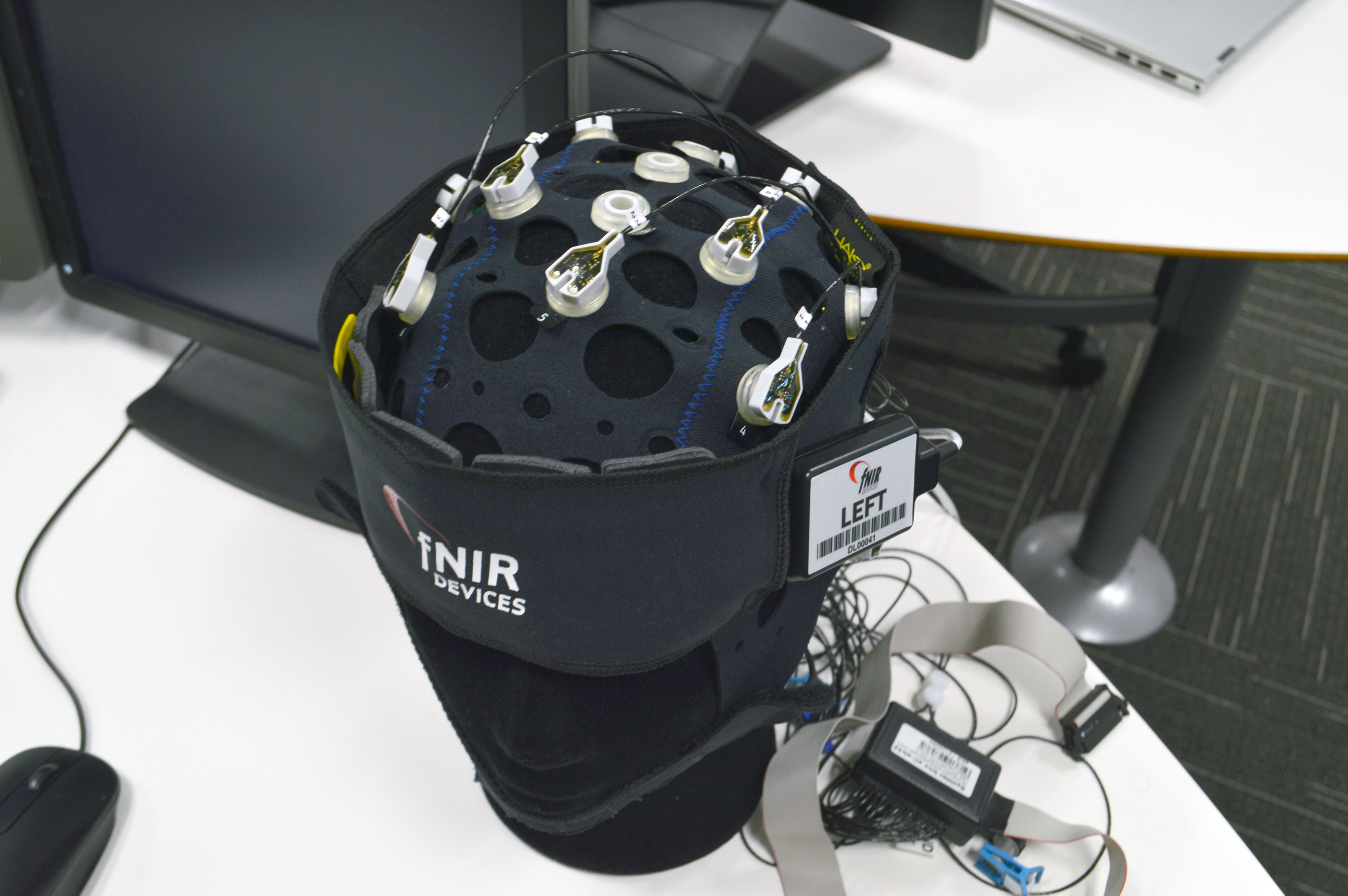 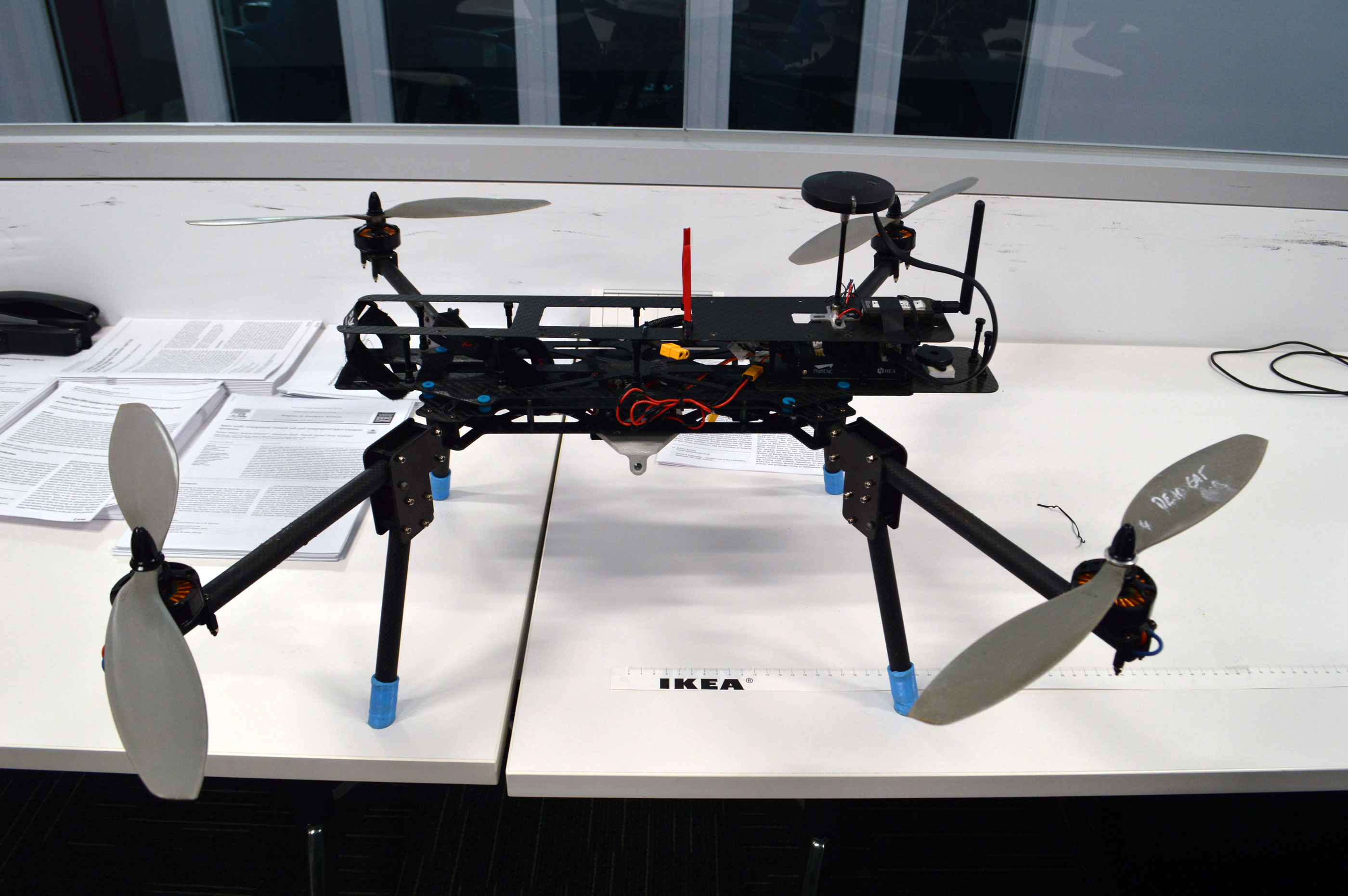