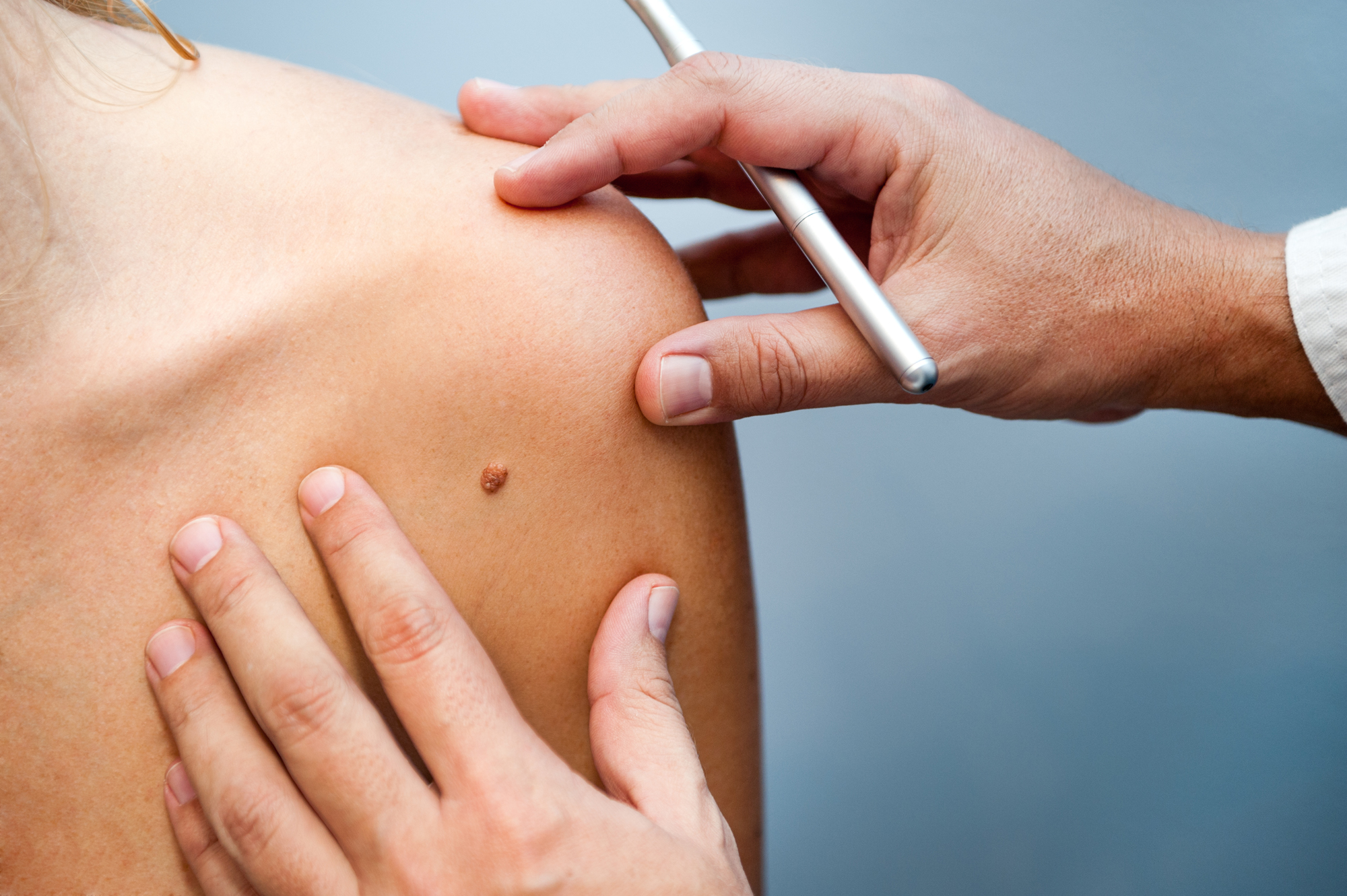 It’s long been argued that emerging technologies will have the biggest impact in the health sector and this proving true with the development of world-first technology that has the potential to turn every smart phone into a skin cancer detector.

According to Cancer Council Australia, two in three people will be diagnosed with skin cancer by the time they reach 70, making it the third most common cancer in Australians.

Most health specialists advise people to self-examine by checking for new moles and a change in the shape or colour of existing moles to help detect potential melanomas early. However, self-examination can be subjective.

Now, new technology has been developed by a team from the Queensland University of Technology’s School of Electrical Engineering and Computer Science that could make it easier for people to detect early stage skin cancer.

Utilising recent advancements in imaging technology, machine learning and computer vision, the technology makes it possible to carry out a full-body skin mapping scan of moles via a smart phone camera. Users will be able to use their phone to scan their body and take a large number of high resolution images that will then be sent to a remote server for processing. Within minutes users will receive a complete 3D construction of their body with an identification, analysis and assessment of each mole. These would be compared to previous scans to check for any changes in appearance, with automatic flagging for discoveries that need further clinical analysis.

The researchers say they expect this approach to be able to achieve an accuracy and sensitivity of early skin cancer diagnosis similar to that of a trained operator.

The research is still in its early stages, but the team are hoping the technology will be ready to roll out within three years.

A version of this article first appeared on createdigital.org.au.

What skills will your business need in 2019?

A new report has revealed the most in-demand skills of 2019 based on hundreds of thousands of job postings data from LinkedIn.

Short courses are the future of training

Google has commissioned a new report into the future of work in Australia that found Australians will spend an additional three hours per week in education and training. The majority of this training will occur at work through short, flexible courses.

The Australian Government has announced the development of a new initiative aimed at attracting more investment in the country’s agrifood tech sector.