RMIT experts available for comment on the Federal Budget

RMIT experts available for comment on the Federal Budget

Experts from RMIT are available to talk to media about a range of topics and issues relating to the 2019-20 Federal Budget. 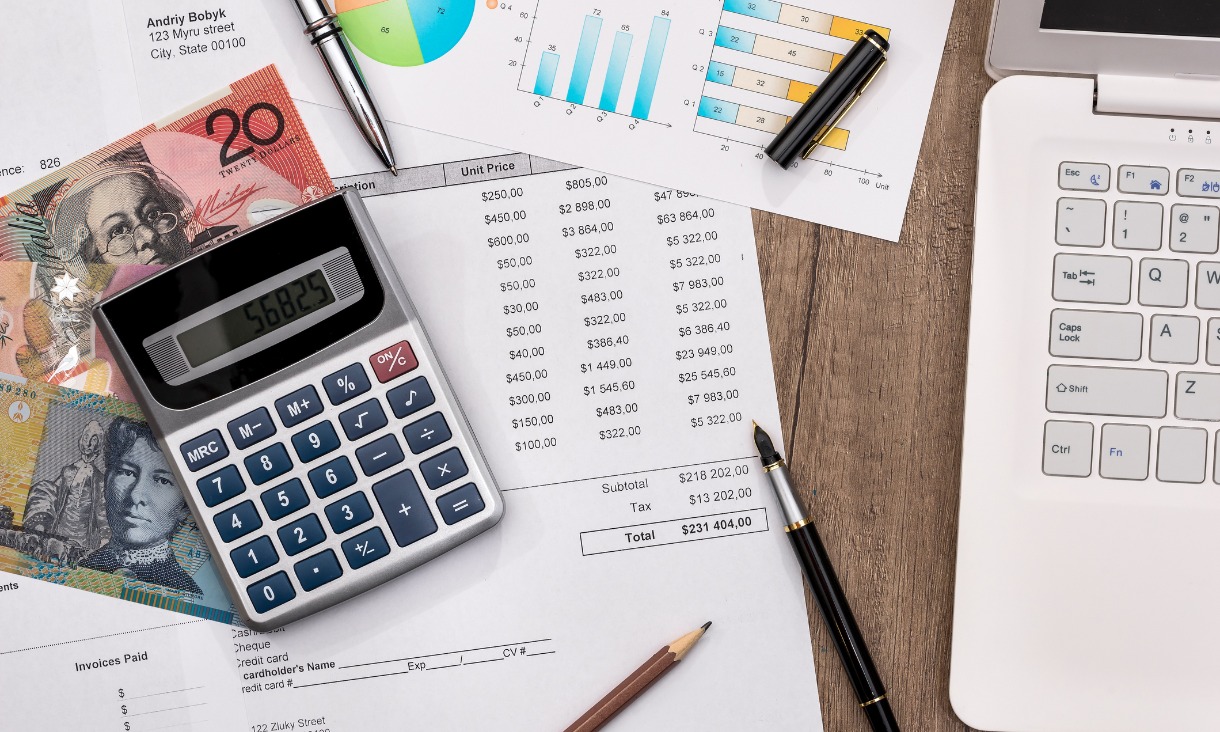 THE ECONOMY AND SOCIAL SERVICES

“This budget is a mixed bag for the social economy.

“The best social economy budgets focus on spending, not tax cuts, and, on the surface, this one looks ok. Despite the headlines, this budget allocates around $10.8 billion over five years for spending initiatives, while a net $400 million goes toward tax cuts.

“But the devil is in the detail.

“Of the new spending this year, $1.2 billion involves bringing forward local government financial assistance grants. And $1 billion of the new spending measures the year after is for the treasury, with infrastructure the biggest beneficiary.

“Over the full five years, it’s pretty much the same story.

“Are there any stings in the tail? The social services portfolio as a whole gets an extra $550 million over the next couple of years, but then cops $1.6 billion of cuts in the three years after.

“GST revenues are down $10 billion over the next five years. That money will come straight out of the pockets of the state and territory treasuries, which fund much of Australian social service provision.

“Perhaps the biggest news involves a $2.6 billion cut in Commonwealth spending in 2022-23 on ‘decisions that have been taken, but, yet to be announced’.”

Emeritus Professor David Hayward is an economist and was, until recently, the Director of the Victorian Council of Social Service RMIT Future Social Service Institute. Before that, he was the Dean of RMIT’s School of Global, Urban and Social Studies for seven years. He has undertaken extensive research around the funding of social services and social policy and is a regular media commentator on budgets and politics.

“This budget offers a sizeable increase in federal spending on urban roads via a boost to the so-called Urban Congestion Fund from $1 billion to $4 billion.

“Most of this will go on minor road widening projects that were announced a fortnight ago in the National Population Plan.

“Within this bundle, $500 million will be spent on commuter car parks at suburban rail stations.  There is also $2 billion in funding for Geelong Fast Rail.

“The mix of projects seems ad-hoc. Minor suburban road projects will have only minor potential to reduce congestion, and only over the short term.

“The spending of $500 million on car parks at rail stations is misguided, given the desperate need for improved suburban rail feeder bus services to get cars off the road and, in turn, reduce congestion and emissions.

“The major Victorian public transport project in the budget is the $2 billion Geelong Fast Rail scheme.

“Yet, this project has not yet been formally assessed by Infrastructure Australia and languishes in IA's lowest category of priority, implying that the funding is aimed at political considerations rather than technical need.

“Finally, because Melbourne has no transport plan, the Federal Government cannot be confident that its spending is part of a well thought-out, long-term decision-making framework.”

Professor Jago Dodson is Director of the Centre for Urban Research at RMIT University. He has an extensive record of research into housing, transport, urban planning, infrastructure, energy and urban governance problems. He has authored more than 80 publications on urban topics, contributed to and commented on public debates about Australian cities and has advised national and international agencies on urban policy questions.

“An economic plan focused ‘cranes, hard hats and heavy machinery’ is essentially a budget for the boys.

“The centerpiece expenditure item – a ten-year injection of $100 billion on infrastructure – will deliver widespread benefits for everyone, especially commuters. But the economic benefits will not be evenly spread across men and women.

“More roads, rails and airport will heavily prop up the construction industry, fuelling jobs and wage growth for mainly men.

“Extra funding for female-dominated sectors – mental health, residential aged care, hospitals and schools – will help these services cater to swelling demand. But it is unlikely to translate into better wages for these workers.

“Funding for pre-school places ($453 million in the next year) and support for carers ($84.3 million over four years) will help women, who perform the bulk of unpaid caring duties. These measures will enable these women to participate more in paid work if they choose, strengthening their economic independence.

“Plans to cut the marginal tax rate in the mid-income bracket, from 32.5 cents down to 30 cents in the dollar, could also make it financially worthwhile for some part-time working mothers to lift the number of days per week they work.”

Dr Leonora Risse is a Vice-Chancellor's Postdoctoral Research Fellow based in the School of Economics, Finance & Marketing at RMIT. An economist, she has previously worked for the Productivity Commission and is the Chair of the Victorian branch of the Women in Economics Network. She is becoming an in-demand media commentator on gender equality and is known for her ability to distil complex policy and issues for a mainstream Australian audience.

Gateway to Asia opens in the heart of Melbourne

The Asia Trade and Innovation Hub is now open in the heart of Melbourne’s academic and innovation precinct, providing a physical and digital ‘front door’ for Victorians to engage in the region.

Accessibility is in the eye of the beholder, and for many it’s difficult to see the countless limitations in public spaces. So how can we make our cities and neighbourhoods a place for everyone? That’s one of the big issues being discussed at this year's Future/Inclusive Festival.