Activate your passion for social justice while you learn from leading industry practitioners and gain practical experience through simulated projects.

You're viewing program information for local students.
RMIT considers you a local student if you are:
If you are unsure or hold a different visa type, please contact us for more information. 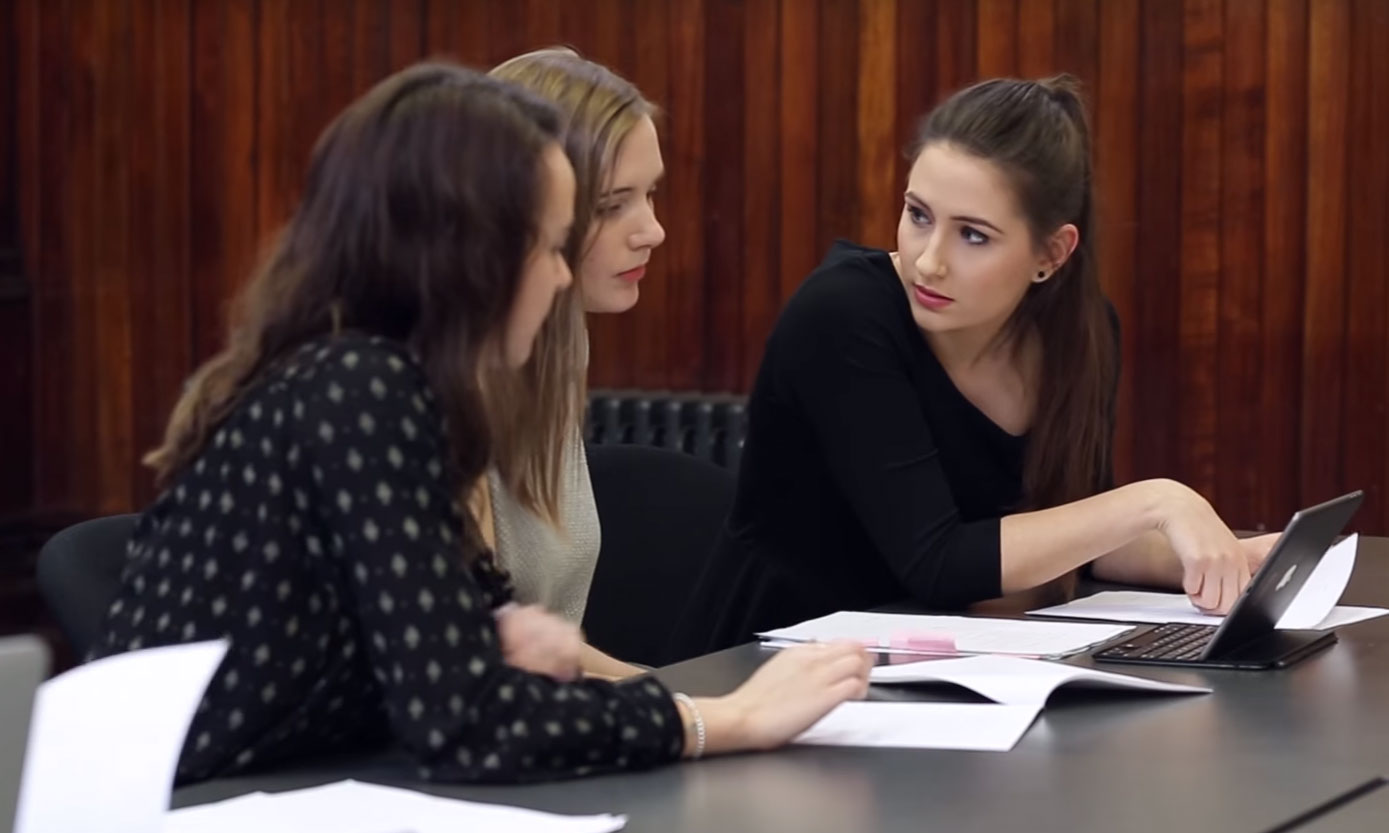 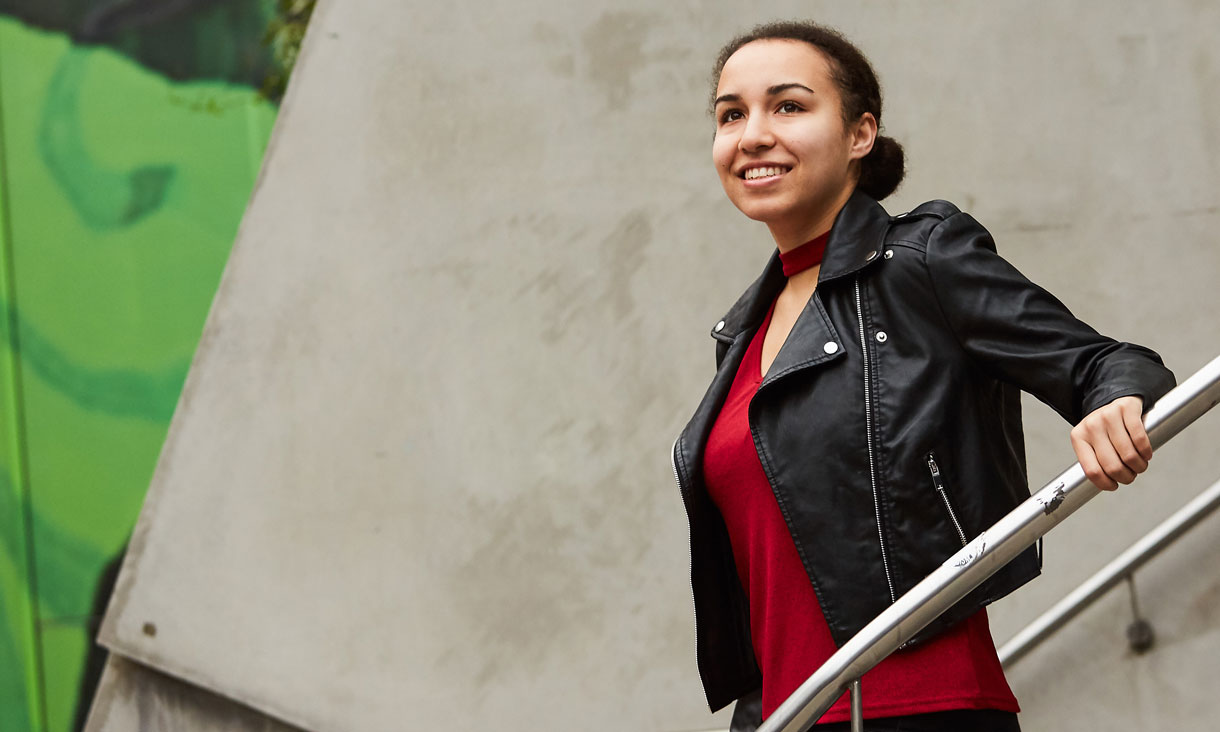 The university has a genuine interest in students’ potential and their academic abilities.