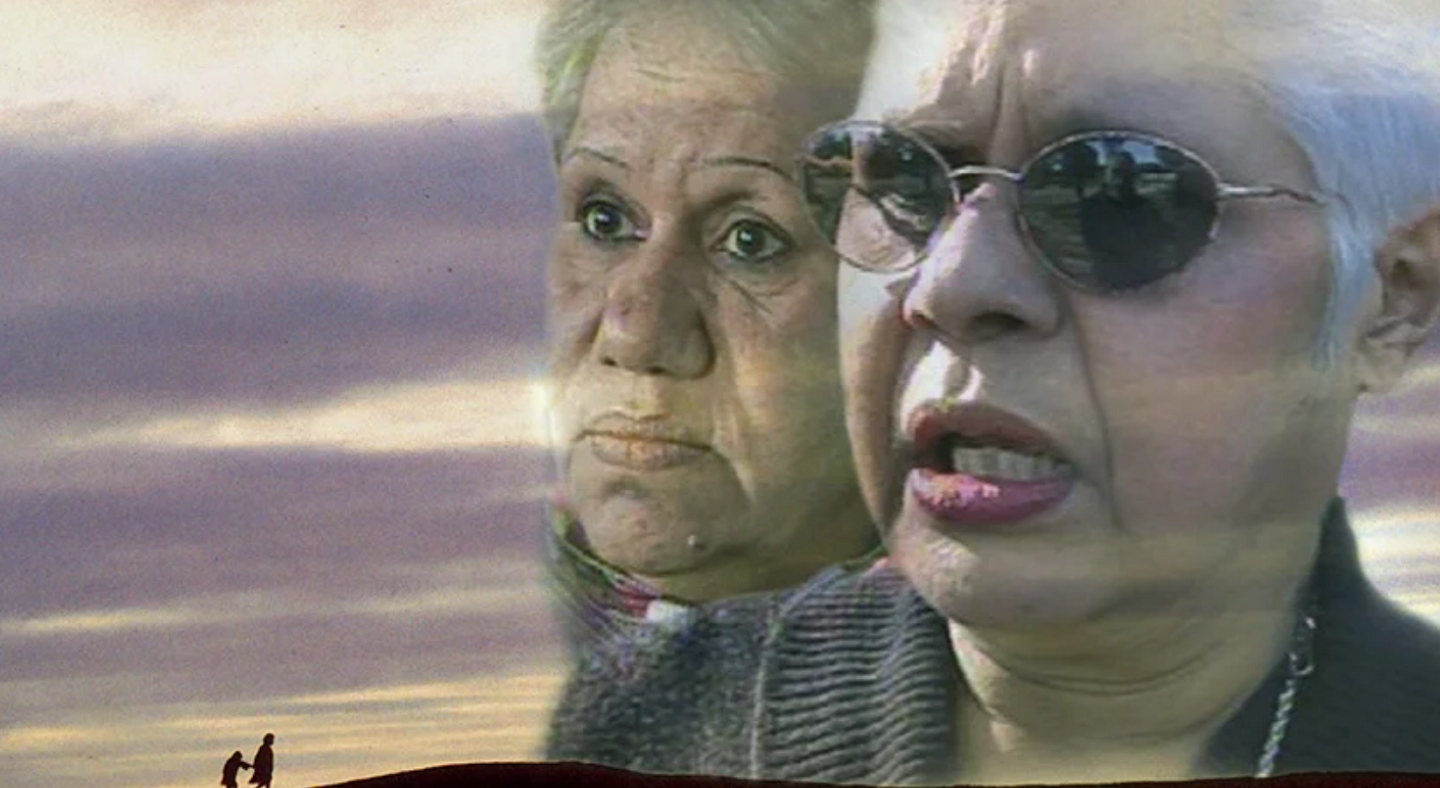 Celebrating this year’s NAIDOC theme Because of Her We Can, the selected films share the powerful stories of Indigenous women and showcase the work of Indigenous women filmmakers, acknowledging the invaluable contributions that Aboriginal and Torres Strait Islander women have made to our communities and nation.

In 1982, Bob Weis produced the ground breaking drama miniseries Women of the Sun and 25 years later, in this documentary, he sets out to gauge the impact the series had on five of the women who played pivotal roles in front of and behind the camera in the original production.

This free event is open to all RMIT students, staff and their friends and families. You’re welcome to BYO snacks.