The festival will consist of five short films:

Please note, this event is open to RMIT staff and students only.

Adam Ferris, an Academic Skills Advisor will introduce the event.

Rachel Salby from the Library Acquisitions team will introduce the event. 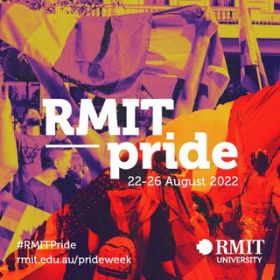 Photography and recording at RMIT events

When you attend RMIT official events or activities you may be photographed or recorded. By attending the event, you agree to RMIT's Terms.​