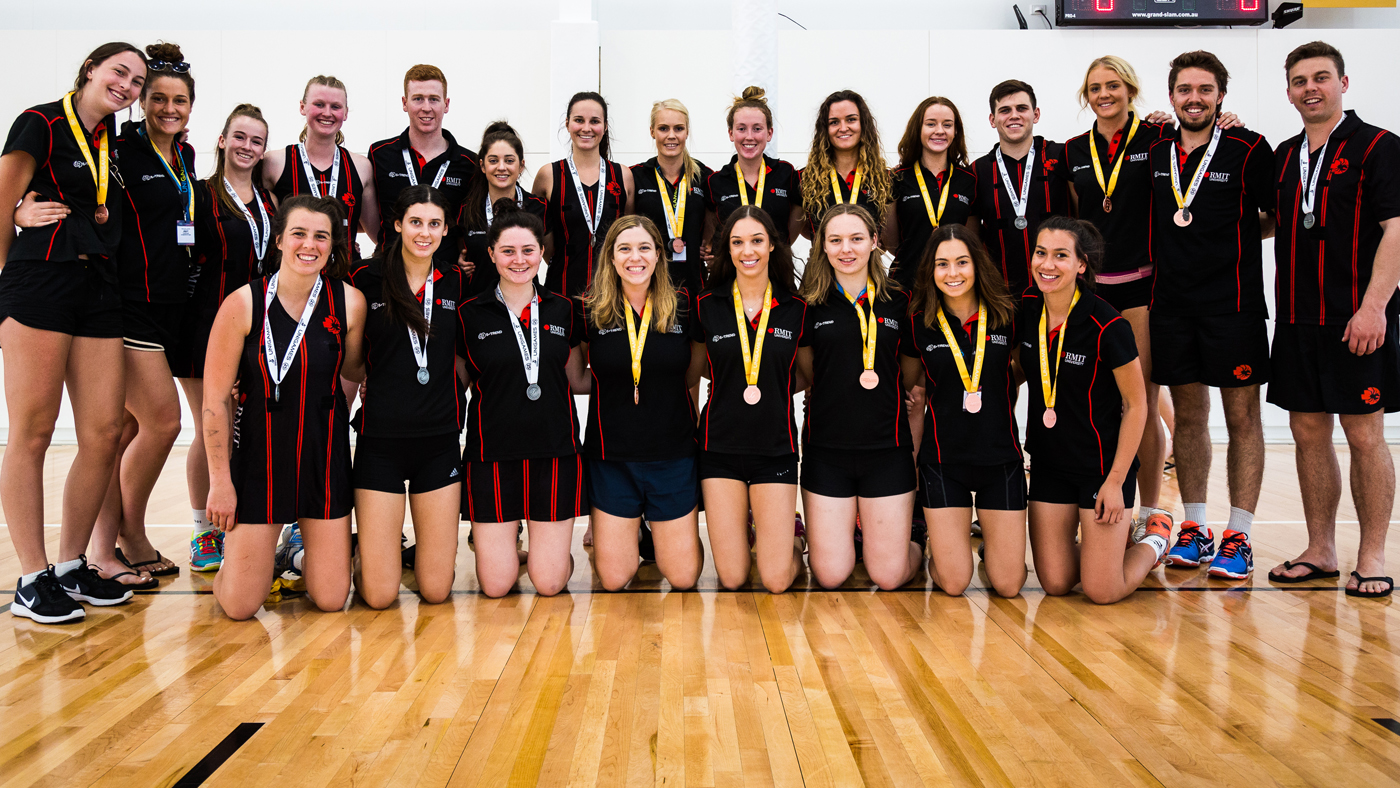 Represent RMIT against other universities in a variety of fun events throughout the year.

Apply to join a team!

Dates for 2022 UniSport Nationals competitions will be released soon, in the meantime you can email sport@rmit.edu.au if you have any questions about representative sport at RMIT!

Despite a number of events being cancelled in 2020 due to Covid-19, we're full steam ahead and excited for the upcoming UniSport Australia Nationals events in 2021!

Compete against students from all across Australia and enjoy representing the RMIT Redbacks at one of the various national University sporting events. Building on a hugely successful 2019, the Redbacks will be lining up at the following events in 2021.

‘High Performance Athlete’ funding is available for students who have excelled in their sport or are classified as elite athletes.

50% and 100% sponsorships are available to successful candidates representing RMIT at the 2021 Nationals Div 1 and Nationals Snow.

Email sport@rmit.edu.au to find out more. 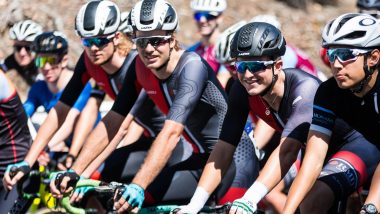 Now recruiting: Off the field!

Other ways you can support and lead

The Redbacks don't just need players, they need support and leadership off the field too - and your skills could be the key to Redbacks success.

Don't sweat it - you don't have to play a sport to get involved!

Check out some of the other ways you can help your team compete, without kicking, catching, running or jumping.

Email sport@rmit.edu.au to find out more.

In 2019 the Redbacks were once again named the John White Spirit Trophy winners of the entire Division 1 Nationals competition, the second-straight year.

The only overall award given at Division 1 it's awarded to the university whose team has displayed exemplary behaviour, excellent team spirit and fair competition.

“It has come as a real surprise to us because we didn’t think it would be possible two years in a row. It’s something we have really been working on,” she said.

“We are lucky that we have a good group of students that just get it, they come for the right reasons, they come to play sport, but they also come to have a really fun time, make lots of friends and make the most of the experience.”

Tyson Lingham, one of our Redbacks team captains and mixed-netball athletes, said he was thrilled.

“We have put in so much hard work for this,” he said.

“We have focused on building the team values and morals so when students start in their first year it can just keep getting passed on and on and on.

“It’s amazing to see other universities noticing how much we care about it because developing a great team culture is really important to us.” 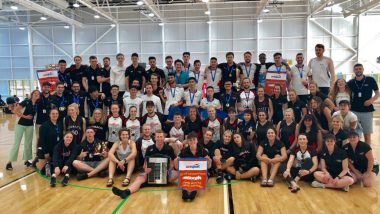