Take your creative practice further at one of the world’s best art and design universities.

Take your creative practice further at one of the world’s best art and design universities.

Home / Study with us / Design 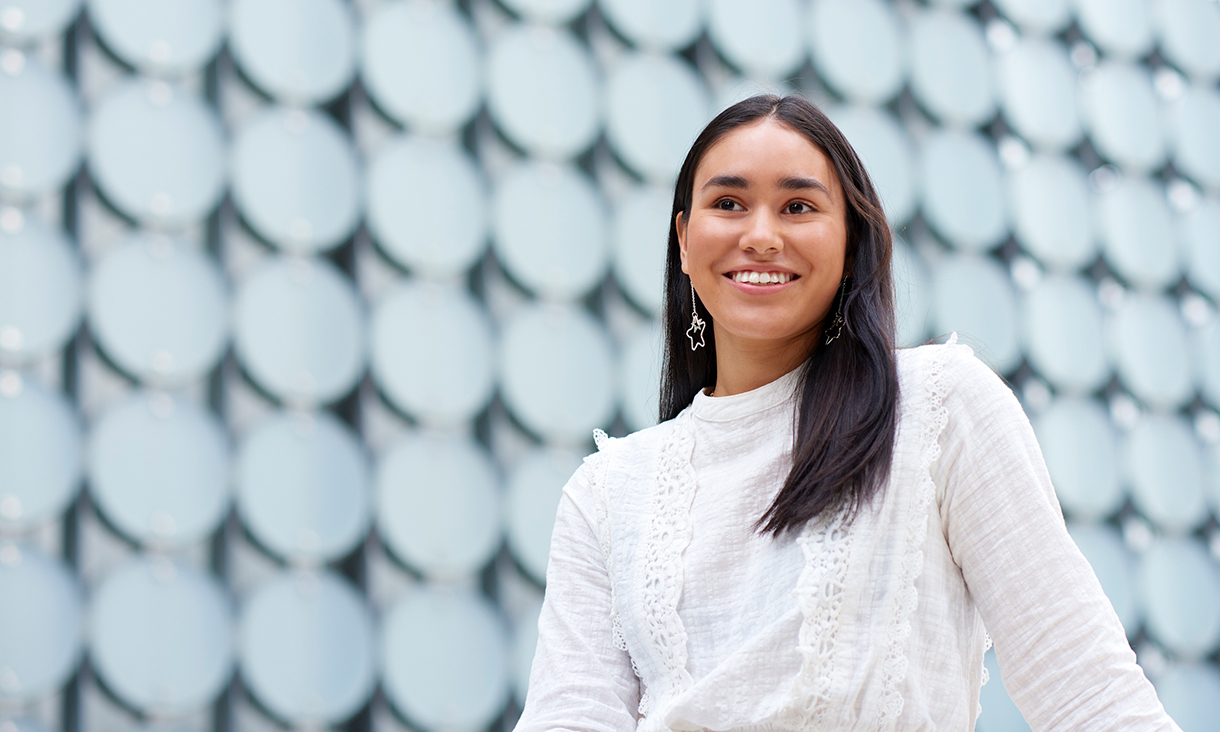 Why study design at RMIT?

#1 in the Asia Pacific for Art and Design*

Investigate contemporary, cultural and environmental aspects of design and technology, and graduate as a highly trained designer and visual problem solver.

You’ll learn to think and operate as a designer who can influence and shape the future of the design industry. You’ll learn from local and international practising designers, lecturers and academics who are connected with industry and the design community. They will guide you to become a business owner or developer who can turn an idea into a commercially viable venture. 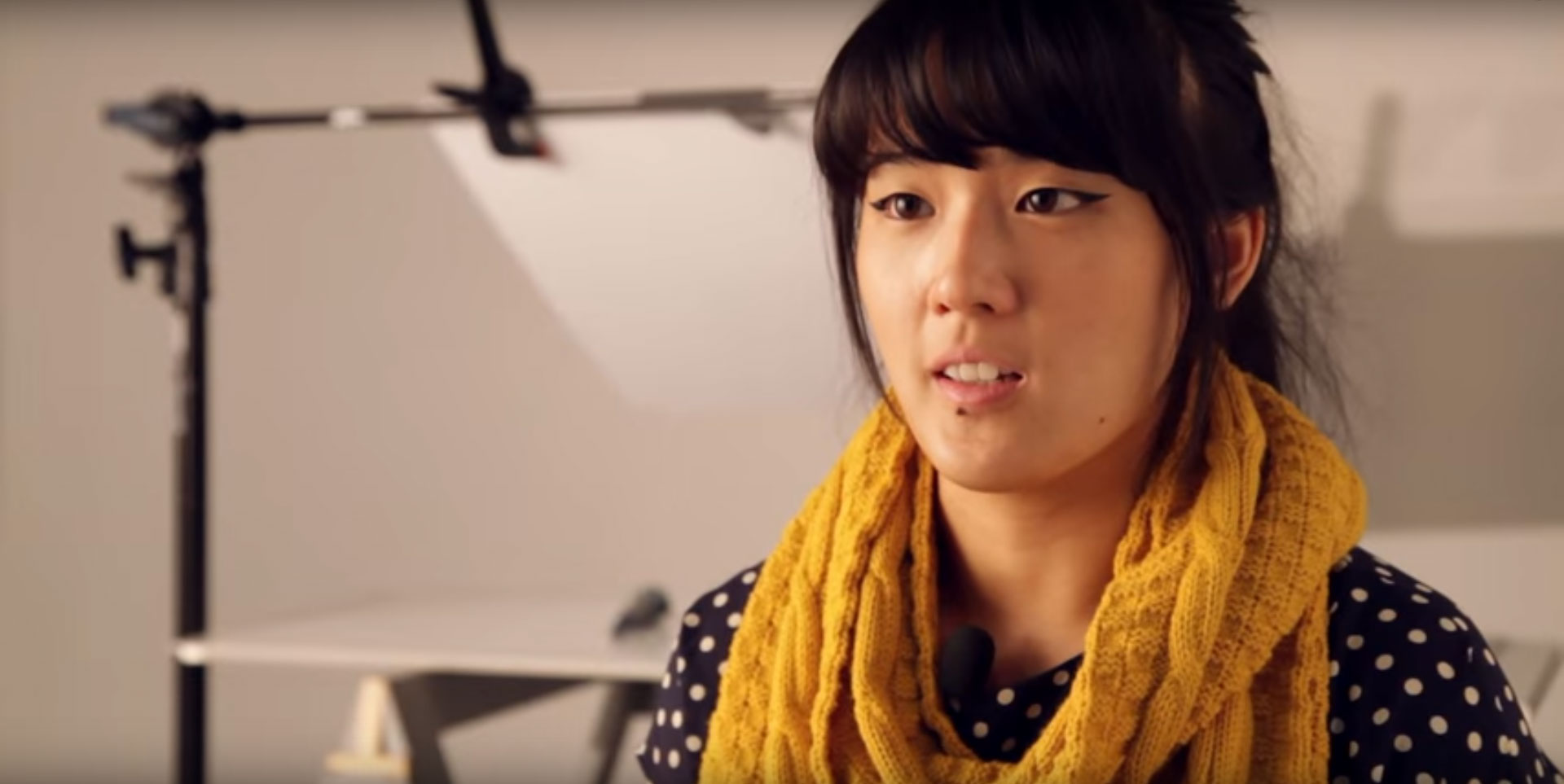 Applying for Art and Design courses
Advice for preparing folios and pre-selection kits to help make the process easier. 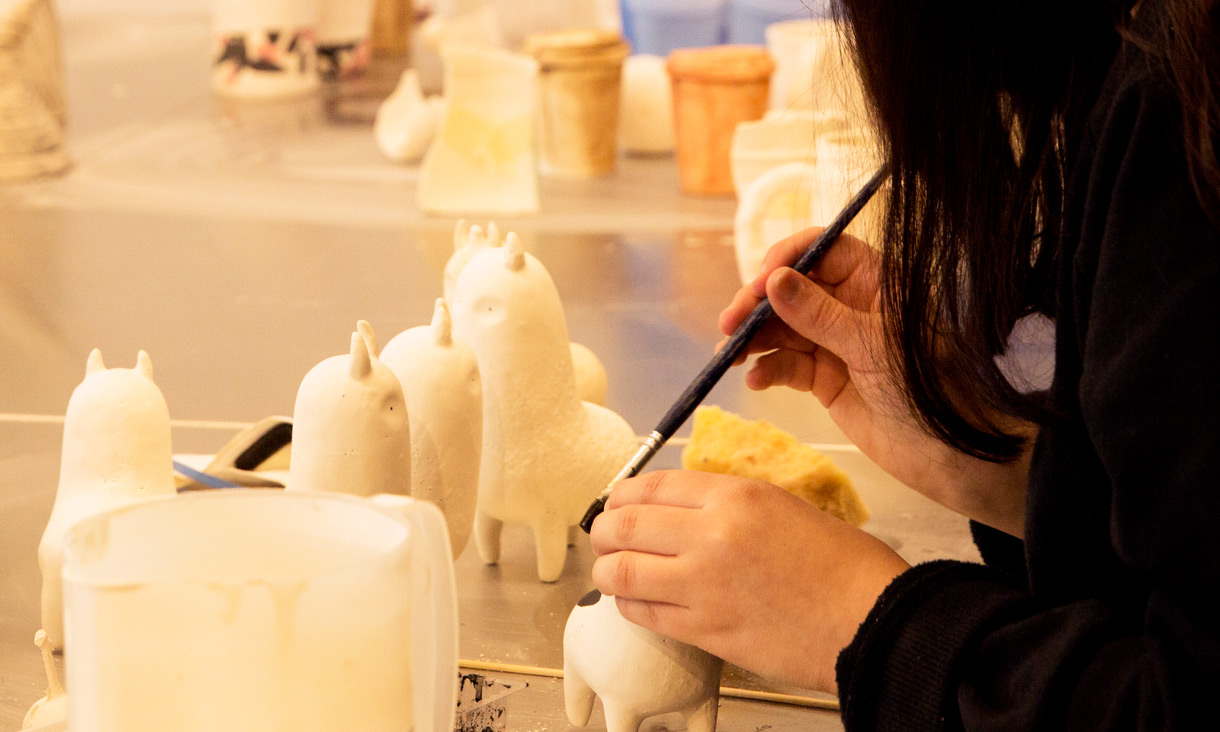 After completing a Diploma of Photo Imaging, Janelle Low went on to become the recipient of the 2013 National Photographic Portrait Prize.

Transcript
Back to Video
Applying for Art and Design courses

Here's some advice for preparing folios and pre-selection kits to help make the process easier. 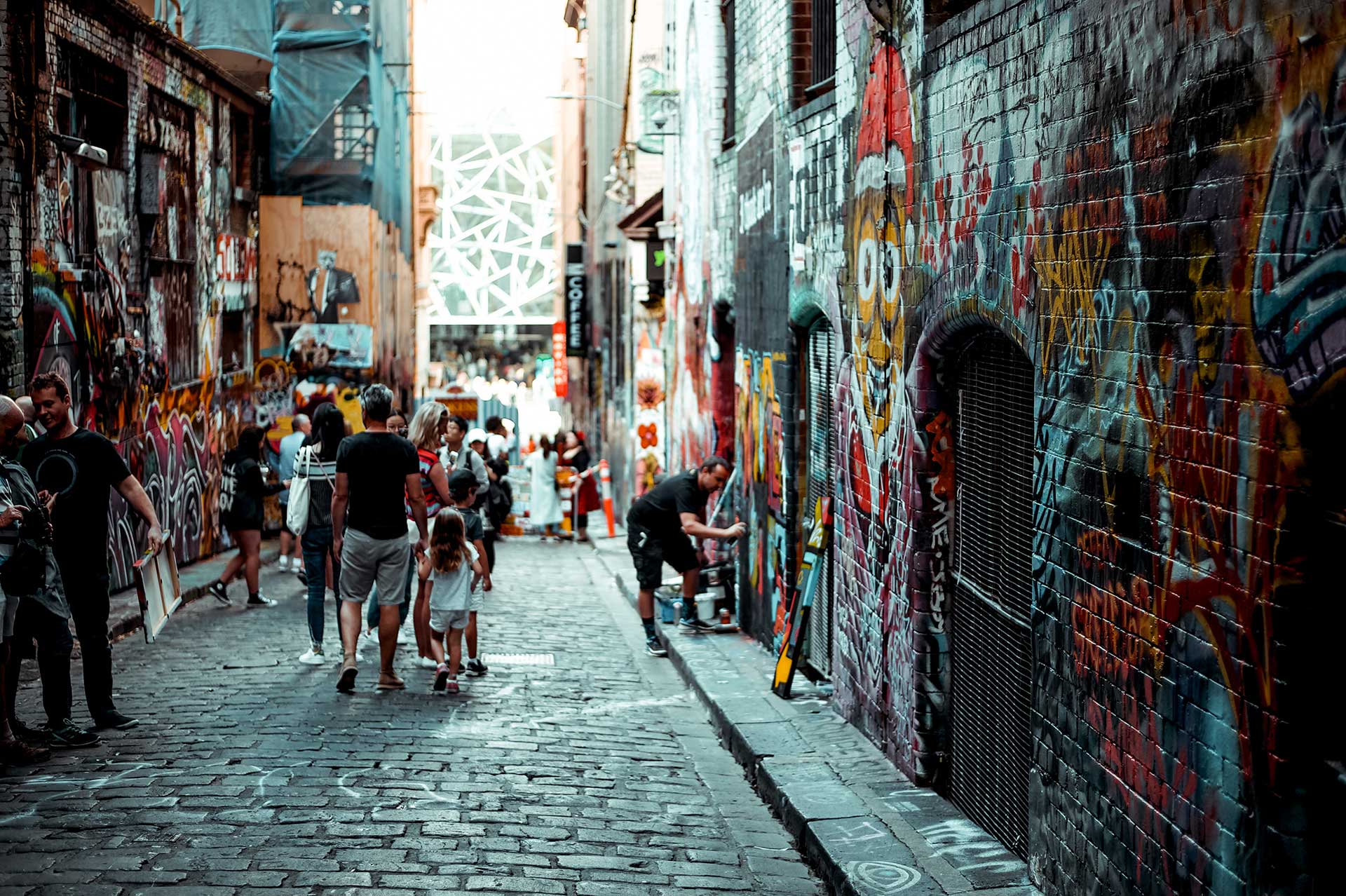 Be inspired by the city around you

Most design courses are taught at the RMIT City Campus. You'll have access to RMIT's purpose-built learning facilities, including a state-of-the-art media precinct and expansive creative studio settings right in the middle of the vibrant and bustling Melbourne CBD.

Six Diploma of Visual Merchandising students joined the WorldSkills design competition, responding to an industry-standard brief. Participants addressed to the goals of their client, the brand Thankyou, who strives to combat poverty surrounding the world water crisis.

Participant Sarah Lancashire says competitions helped her develop skills across photography, graphic design, and styling. “The course itself has so many industry links, which has given me better insight into what is going on in the industry currently,” she says. 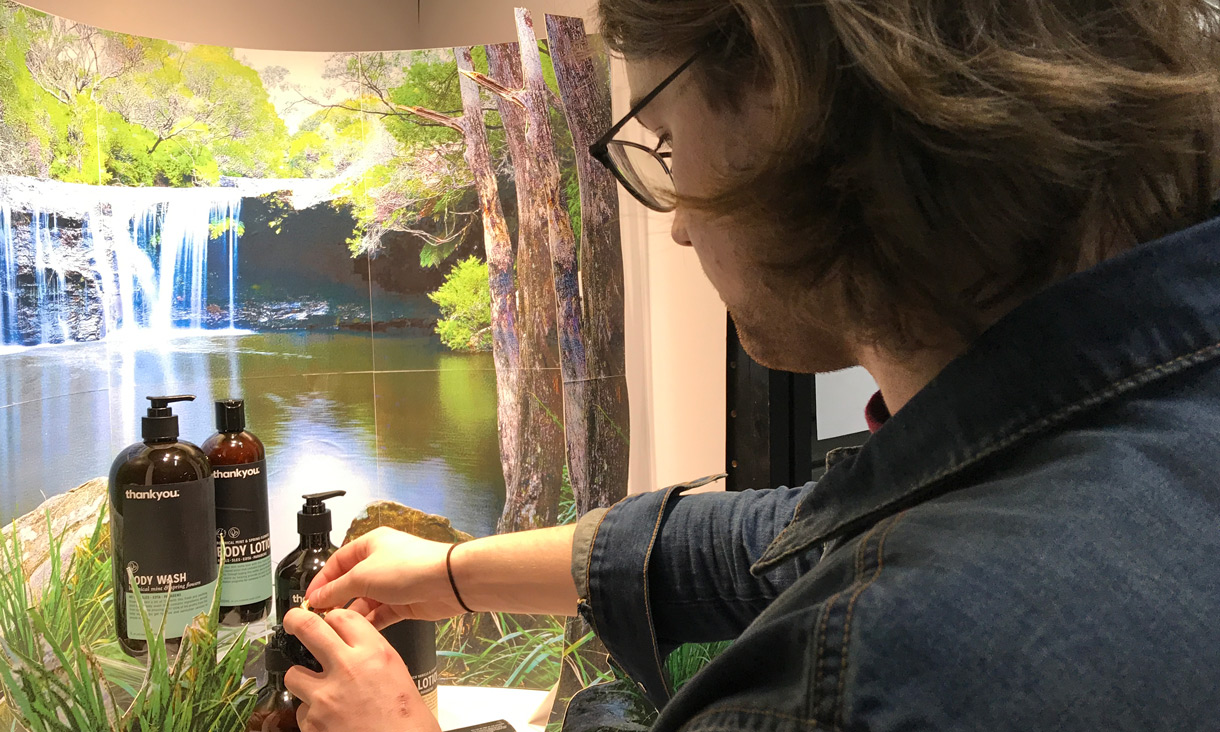 RMIT transforms students into professional artists and designers with the skills and confidence to produce high-quality work and showcase it to the public, peers and industry. 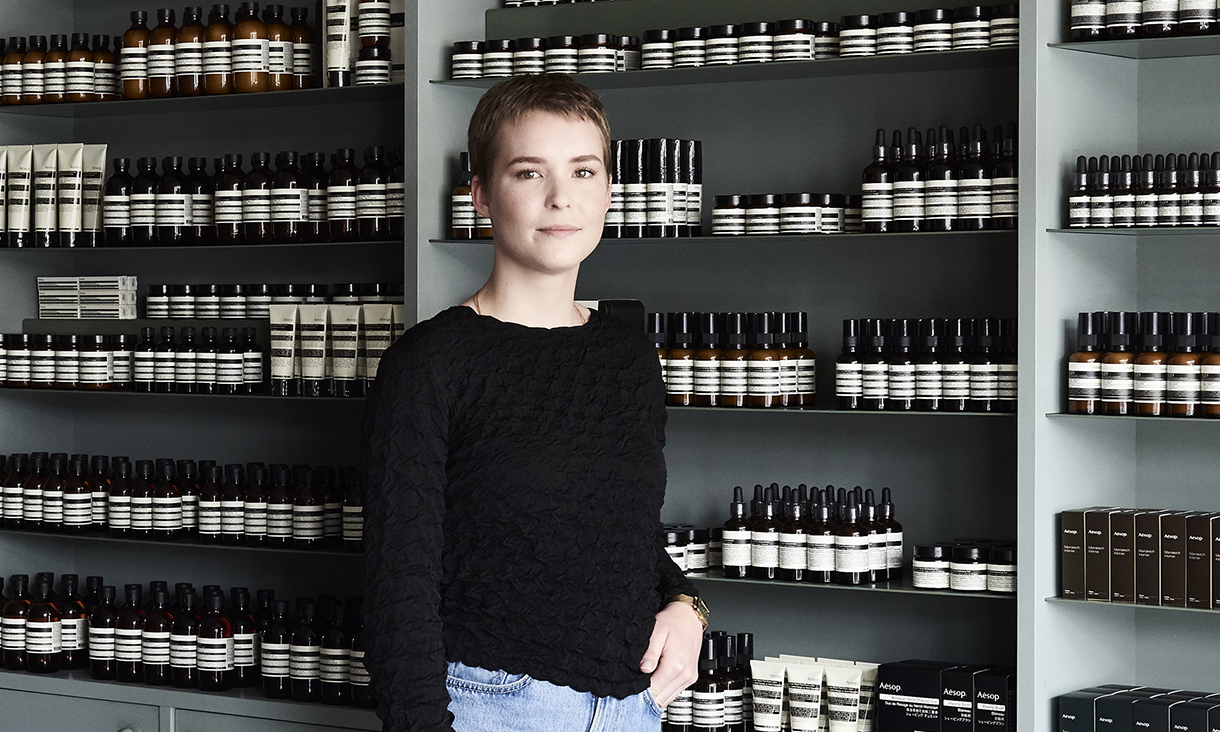 Equipped with a Bachelor of Industrial Design (Honours) from RMIT, Beatrice landed her dream job as Product Packaging Designer at Aēsop.

“When it came down to it, I knew I wanted to study design and that RMIT is world-renowned for it.

“RMIT taught me the practical skills to become a good designer. Above all, I was given the space to apply critical thinking, to realise that design transcends the creation of beautiful objects.”

Visualise what's next… and bring your vision for the future of design to life in Australia's #1 Art and Design university. 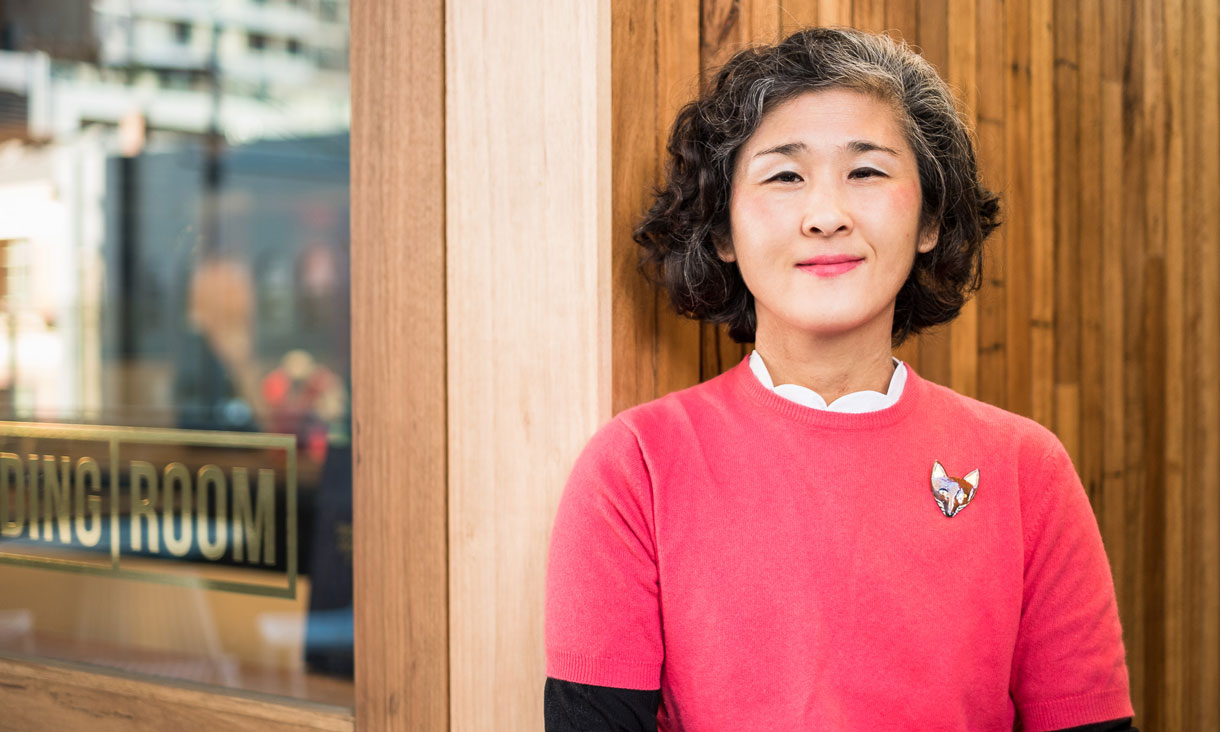 "When we realise how everything is interrelated, it means design needs to be located across different layers, domains and dimensions, rather than be nested within one.

"For me, designing in such contexts is about attempting to keep all of this complexity in view, but also being aware that you are also shaped by this complexity while travelling with everyone.” 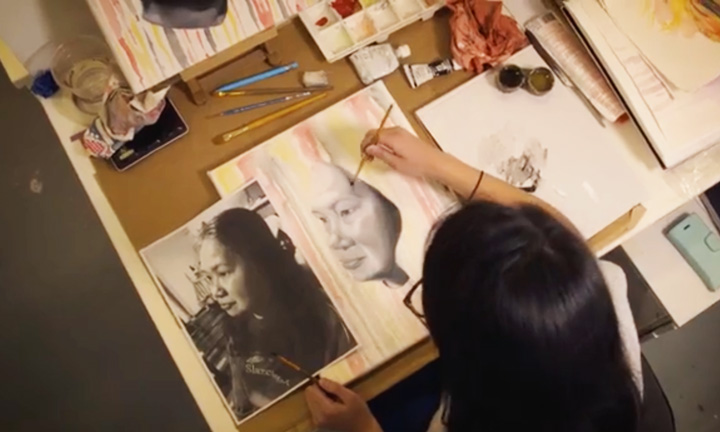 What's it like being an Art, Design and Architecture student at RMIT? Discover how students in the Advanced Diploma of Visual Arts, Bachelor of Industrial Design (Honours) and Bachelor of Design (Games) have prepared for their final exhibitions.

Discover where your talent can take you at one of the world’s best art and design universities.

Create interactive new worlds, learn alongside industry, and turn your passion into a career.

Challenge the status quo and make a name for yourself in the global fashion industry.

RMIT single and short courses are taught in state-of-the-art facilities and will have you working on industry-style projects that prepare you for work and life.