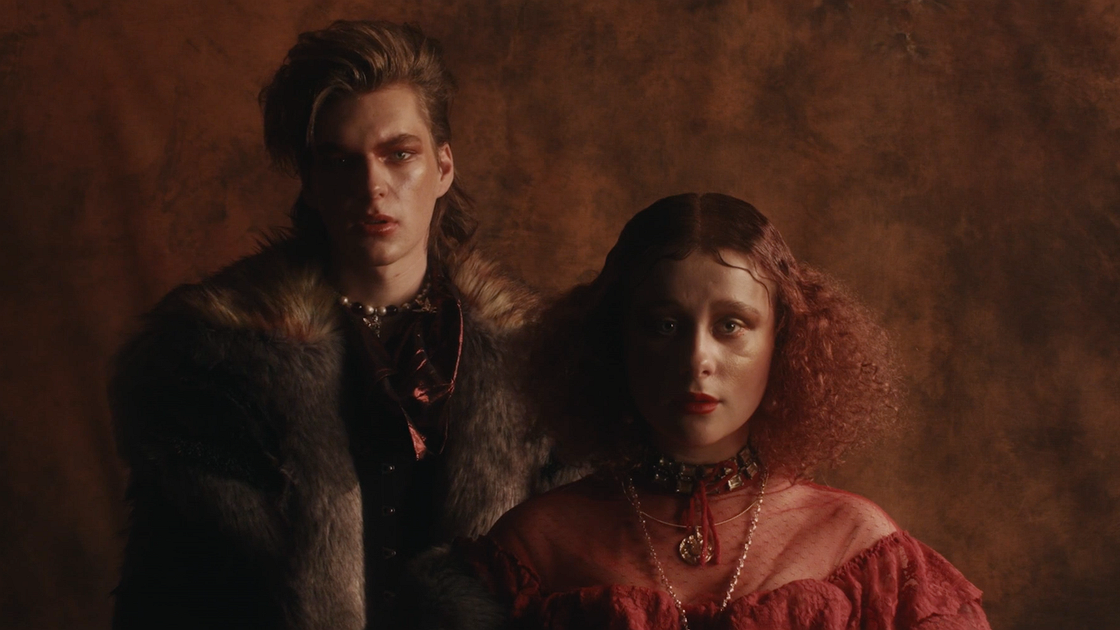 A night of fashion films and discussion amongst designers, filmmakers and publishers.

Join us for the Fashion Film Awards Ceremony, where the Official Selection will be screened alongside the best of RMIT fashion films. Best Direction and Styling will be announced, followed by a panel discussion.

Fashion Film Awards is an international fashion film festival now in its eighth year, making it the longest-running and leading platform in Australia for the exposure and recognition of local and international creative talent working in the fashion film medium.

A panel discussion with filmmakers, hosted by Content Director of RUSSH Magazine Victoria Pearson, will explore the borders between content and art.

Films screening in this session:

RMIT Student Fashion Films will be screened ahead of the Official Selection. 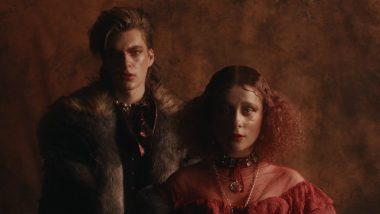