Edoardo Brunetti’s knowledge of French and Italian allowed him to undertake extensive research throughout his degree, highlighting what can be achieved by learning other languages.

Edoardo Brunetti will graduate this year with honours in the Bachelor of International Studies (Languages), with an impressive array of language skills under his belt.

Majoring in French, Edorado navigated three languages during his course, completing projects in both French and Italian, undertaking German along the way.

Last year, Edoardo had developed the skills to write his Global Research Report in French, his third language, as well as allowing him to understand resources in the regional French dialect, Occitan, which was one of his case studies.

He said it was rewarding to overcome the daunting prospect of learning new ways of working.

“When you start learning something new, whether it’s a language or a way of doing research, it always seems pretty daunting,” he said.

“But it’s such a thrilling reward when, at the end of your degree, you’re able to accomplish something you wouldn’t have been able to before, using all the skills that you learned.” 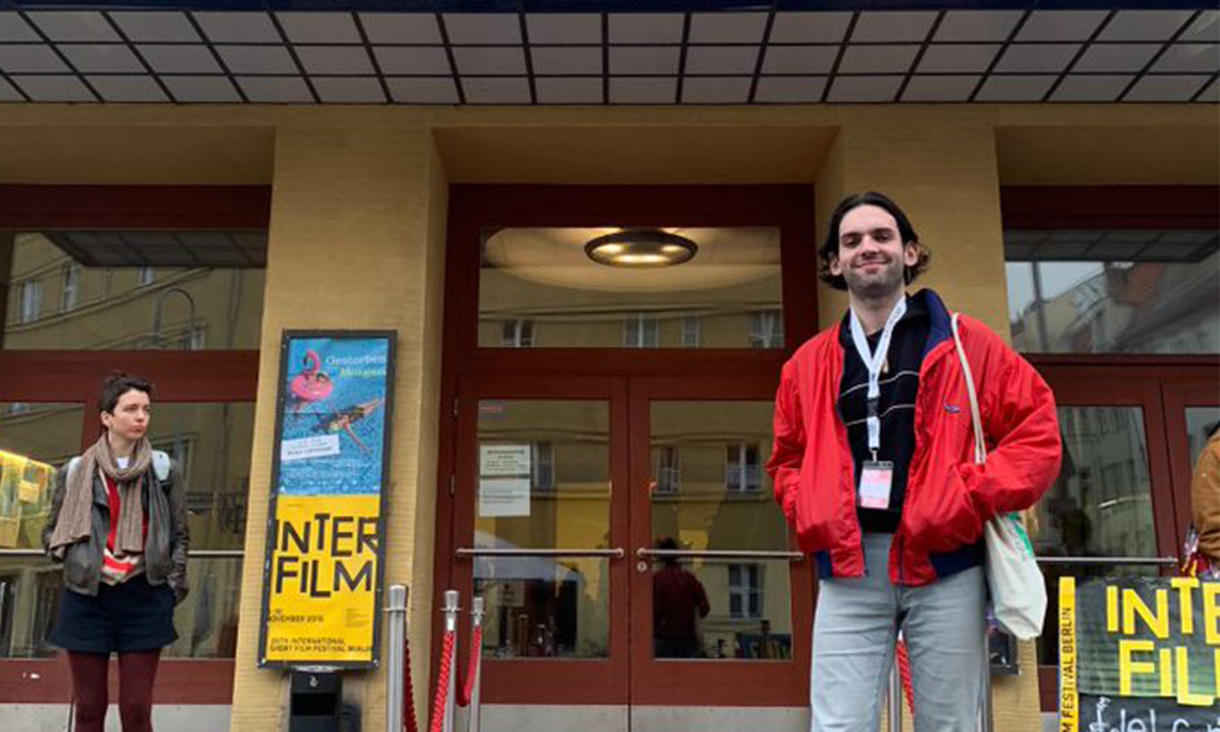 It feels a little sad to be graduating, but I’m also happy to be completing my degree. Given how disruptive the past two years have been, I feel a real sense of achievement having been able to keep studying during this time.

Edoardo said he’s looking forward to some downtime, before returning to study.

“I was really looking forward to finishing my degree, but now that it’s over I’m already starting to miss studying.”

“For the time being, my plan is to travel early next year and then start a Masters mid-year.”

Edoardo’s advice for new students is to take advantage of the flexibility on offer at RMIT.

“Try and choose elective subjects which are outside your main areas of interest,” he said.

“You’ll find so many new things to study at university and your interests will change, so it’s good to broaden your subjects as much as possible to find the thing that interests you the most.”

RMIT graduate Keelin is making it her mission to help children.

Described by his educators as a student that epitomises integrity, impact and curiosity, Harsh is an outstanding graduate at RMIT.

Karthikeya knows how competitive the job market is, which is why he is using RMIT's Career Mentoring program to connect with industry.

After a break between high school and university, Alicia Currie’s career path became clear after taking on a Diploma of Business.

Join us for Grad Fest!

Grad Fest is a curated series of events and activities in the lead up to the Graduation Ceremony with a focus on resilience, wellbeing, career readiness and remaining connected to the RMIT community!