Students get active on campus

Students get active on campus

RMIT Sport and Fitness played host to a variety of in person activities over the last week, none bigger than the annual ‘Healthcare Cup’ held at the Bundoora Campus Sports Precinct.

The annual event held at the Bundoora Campus was planned throughout 2021 in conjunction with RUSU – with students thrilled that the event could go ahead in such a tumultuous year.

Student representatives from Allied Health designed their own playing jumpers, and along with the RMIT red and black of the Redbacks, and the vocal supporters, the atmosphere was electric, with all involved enjoying the fun and action on-field, along with food trucks and bar set up for the day.

The combined donations of players and spectators also saw the day raise over $5000 for Headspace Australia.

In other RMIT Sport and Fitness action over the weekend, RMIT’s Premier League Tennis team hit-off competition in partnership with Bundoora Tennis Club – that included a LIVE cross to Network Ten’s The Project, while in the world of basketball, the Big V men’s and women’s programs celebrated the 2021 season with an award night at the city campus home of the Redbacks, the Oxford Scholar. 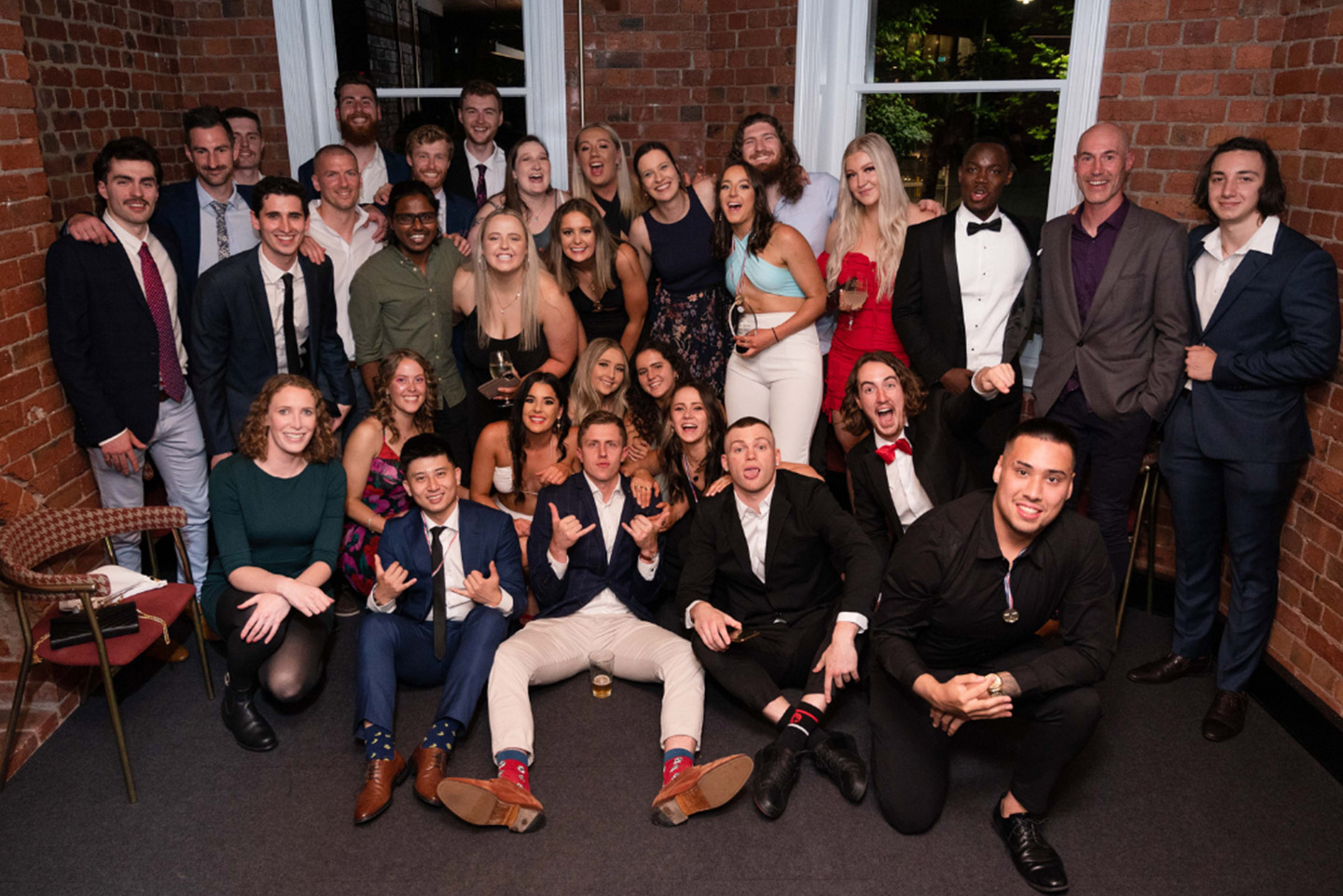 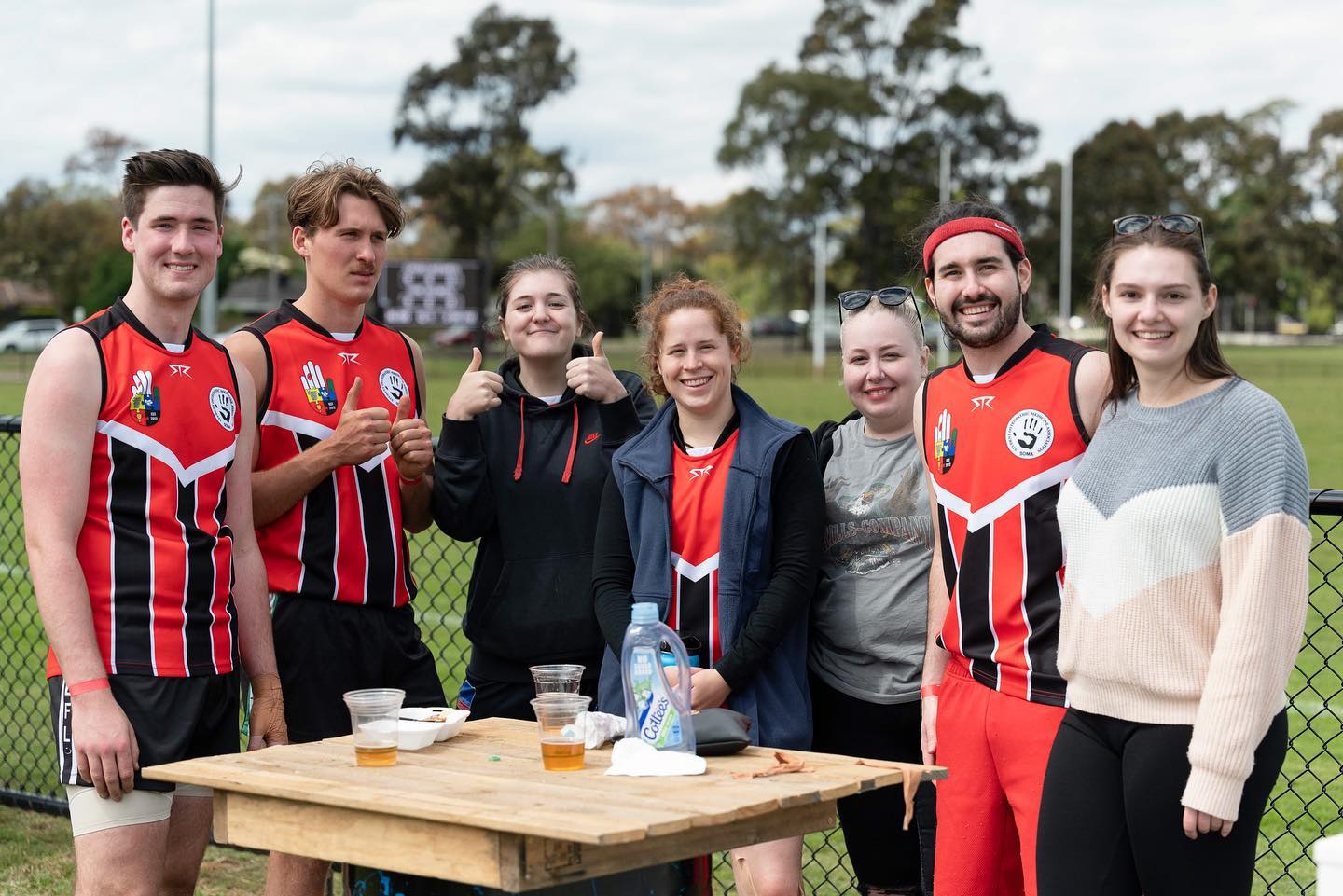 2021 RMIT Students enjoying the social side to the day. 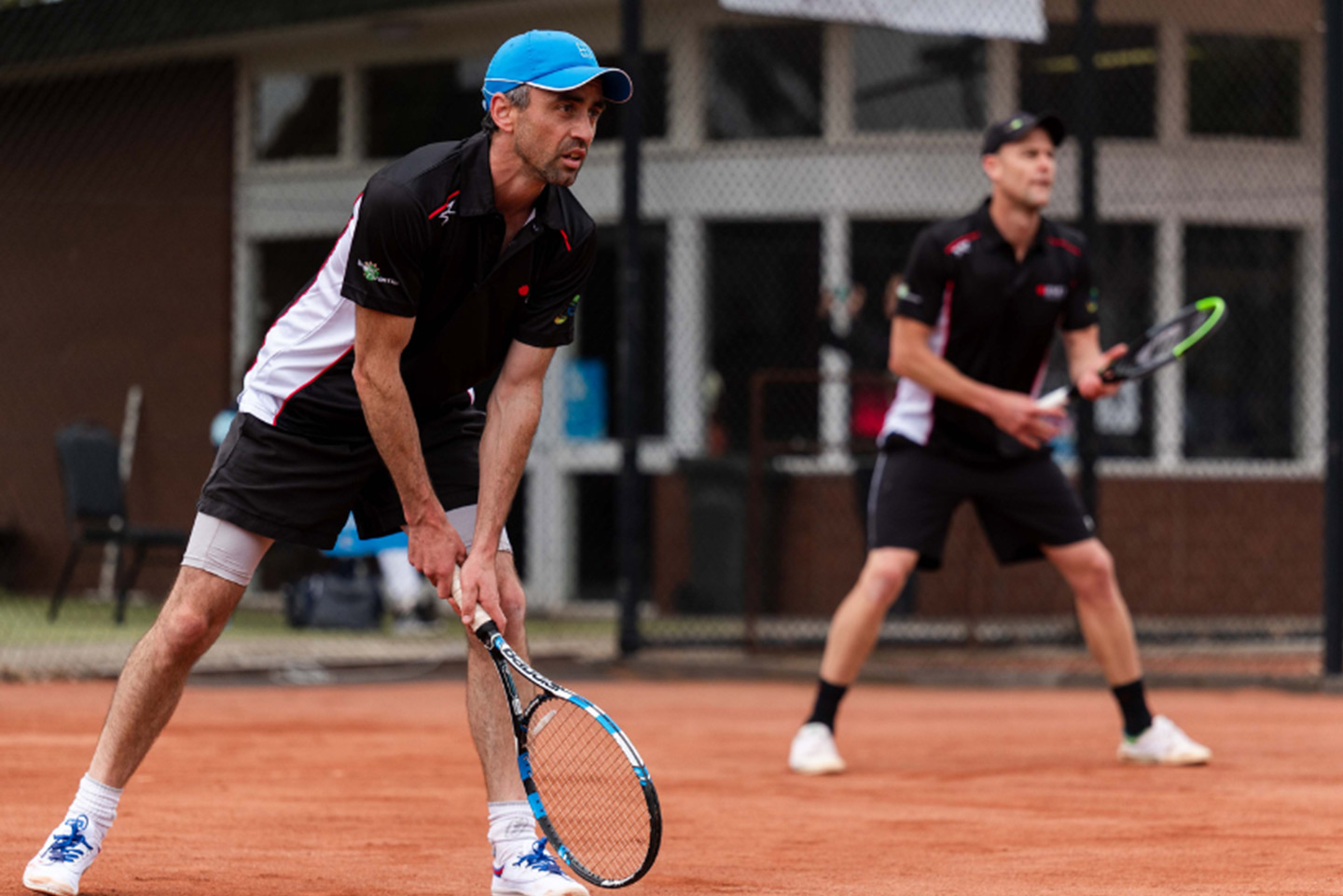 RMIT graduate Keelin is making it her mission to help children.

Described by his educators as a student that epitomises integrity, impact and curiosity, Harsh is an outstanding graduate at RMIT.

Karthikeya knows how competitive the job market is, which is why he is using RMIT's Career Mentoring program to connect with industry.

After a break between high school and university, Alicia Currie’s career path became clear after taking on a Diploma of Business.