Launching the next great sporting rivalry

Launching the next great sporting rivalry

RMIT celebrated its first ever win in the inaugural year of ‘The Derby’, claiming victory against the University of Technology Sydney (UTS) across two weeks in two cities.

Dubbed 'The Derby’, RMIT University and the University of Technology Sydney (UTS), showcased what modern university sporting rivalries should look like.

The Derby consists of a head-to-head, home and away competition played between the students of RMIT University and the University of Technology Sydney.

Both UTS and RMIT's athletes gave it their all in their quest for victory with both sides showing complete class on and off the pitch with exchanges of sportsmanship and friendship being the order of proceedings.

The sports being contested by both male and female athletes were Tennis, Futsal, Basketball and Mixed Netball.

The Redbacks jetted up to the Harbour City to play the Sydneysiders at their homecourt in Ultimo for the first round of competition on Wednesday 6 July.

Honours would be split two all between RMIT and UTS by the conclusion of an exhilarating opening day.

RMIT would take the wins in both the Men's Basketball and Mixed Netball games, convincingly winning 103-58 and 49-21 respectively. 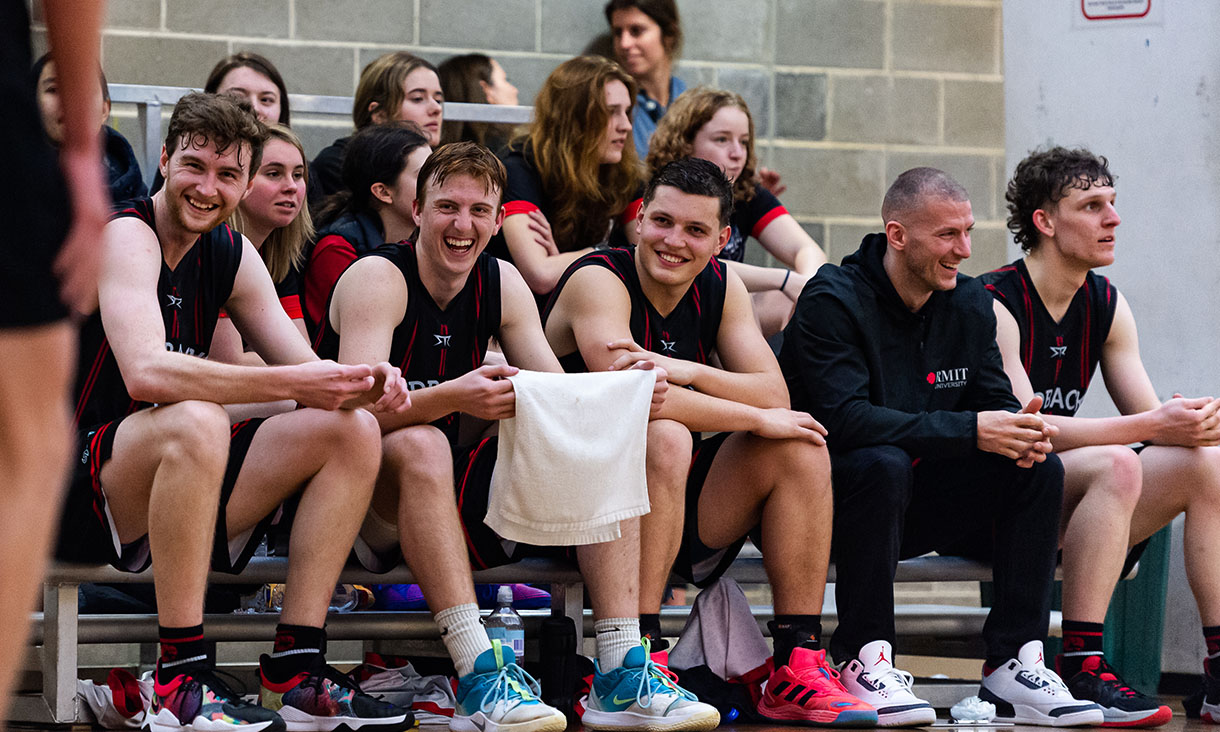 All Smiles on the Redback Men’s Basketball Bench as they head towards victory.

UTS would quickly fire back with comfortable wins in the Ladies Futsal (14-1) and Basketball (55-74).

Men's Futsal saw the two sides play out a 2-2 draw after 40 nail-biting minutes in what was the highlight of the day.

The result of all of this left it all to play for heading into the return leg at the RMIT Sports Centre aka “The Web” a week later.

It was a great experience, being able to get out of the comfort zone of Melbourne, meet and play competitively against students from other unis was a real highlight of my degree

The return leg brought a mix of nerves and excitement as all athletes knew how high the stakes were.

It was clear that The Derby was going to go down to the wire.

UTS opened proceedings with a victory in the Ladie's Futsal, but the Redbacks quickly fired back once again winning the Men's Basketball and Mixed Netball.

Over in the tennis courts under the roof, the honours went to the UTS Ladies winning 5 sets to 1 and the RMIT Men rallying to secure victory in dramatic circumstances, holding their nerve in a thrilling tiebreaker.

With RMIT up by one overall, the outcome of The Derby would come down to the final two events; Men's Futsal and Women's Basketball.

Another thrilling draw in the Men's Futsal meant it was down to the Women's Basketball to decide the inaugural winner.

Cheered on by a raucous crowd, it was the RMIT Women’s, the underdogs, who successfully reversed the result of the previous week to cause the upset and knock off the more favoured UTS side 79-77 in a game that went to the very last seconds at the net with UTS in possession.

The Derby has been so much fun; I really enjoyed travelling to Sydney and meeting new people whilst supporting the other teams. I recommend you get around it next year.

A fantastic event both on and off the court concluding later that evening with an awards night held for both sides to mingle in a more social, less competitive setting. 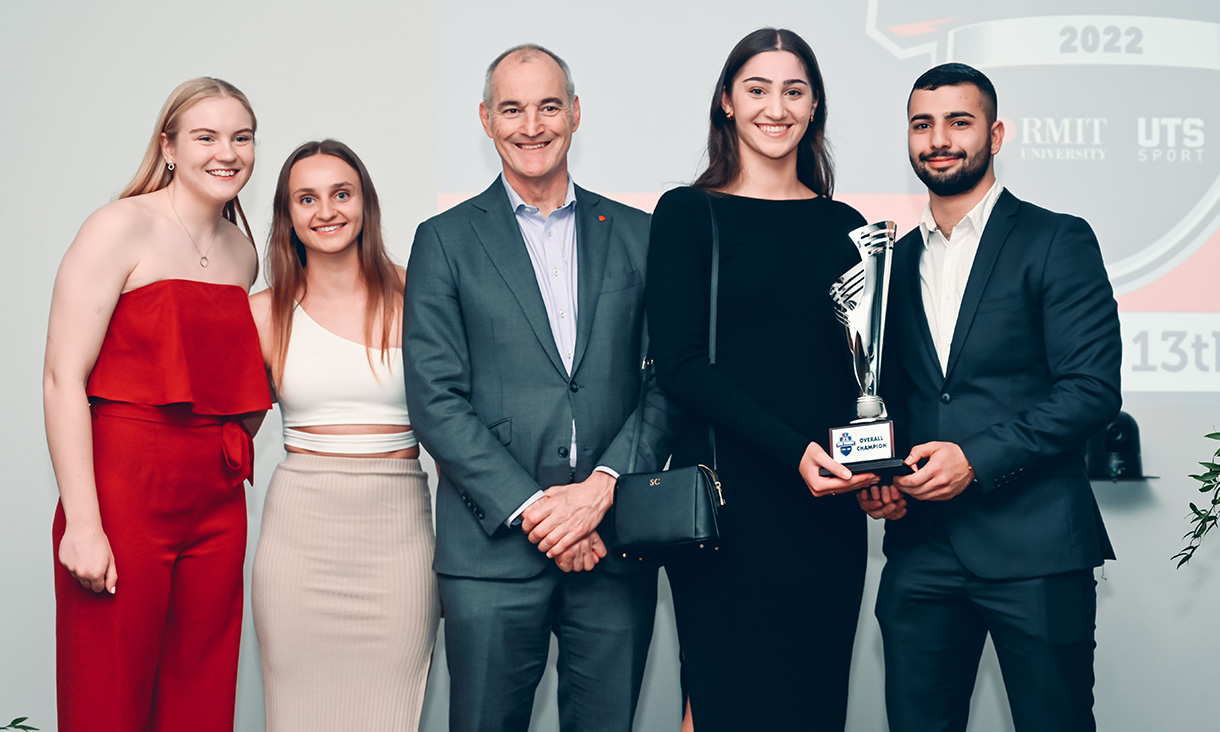