Celebrating Pride Round with the Redbacks

Celebrating Pride Round with the Redbacks

RMIT celebrated its first ever UBL (University Basketball League) Pride Match this week to wrap up the home and away season.

Held from 9 – 11 May, this year’s edition featured 18 games across five Victorian campuses, including RMIT Bundoora where the RMIT Redbacks Basketball team took on the University of Sunshine Coast.

The fixture saw both men and women team take to the court for the final time this season, with attendees treated to free Redbacks merch, pride themed doughnuts and cheerleading displays.

The women’s team kicked off the afternoon in a thrilling match, ultimately going down in a tight contest. 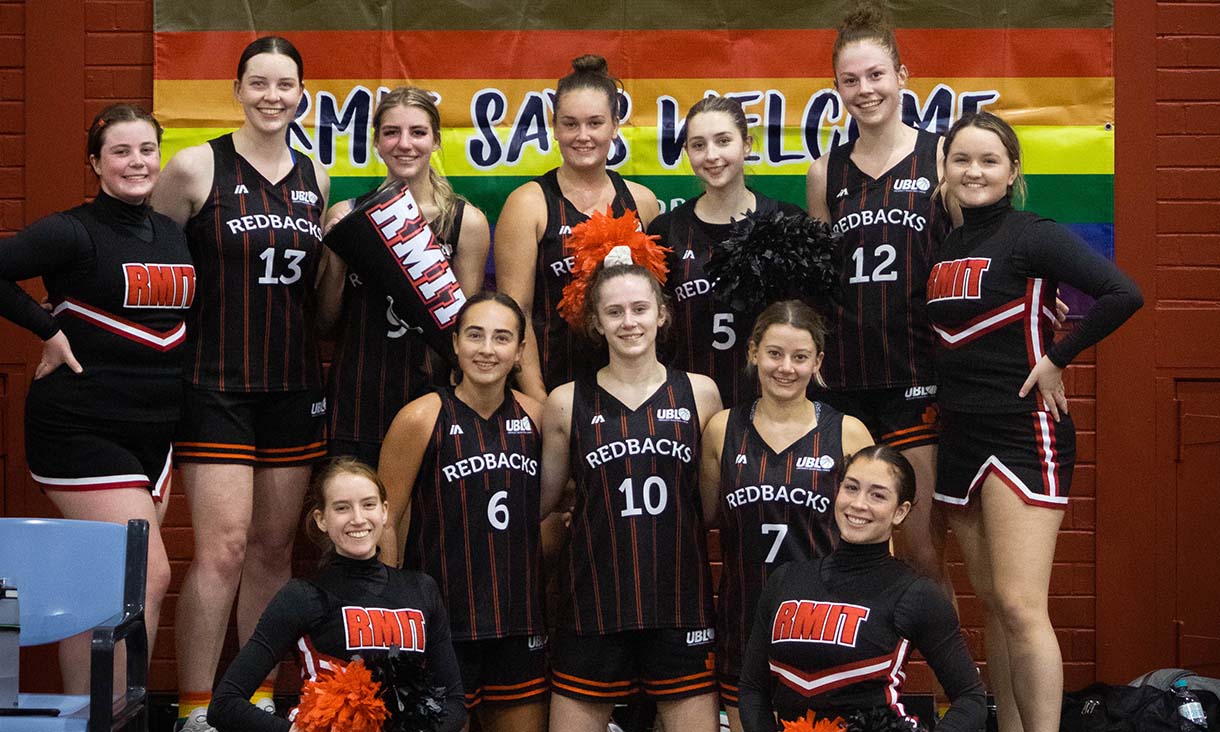 Cheerleading skills were on display from the RMIT Cheer and Dance club.

Despite the result, women’s team captain and Bachelor of Nursing student Stephanie Fell said it was an honour to be involved in the Pride Match.

“We play against so many different players and up until the past couple of years it was a pretty closed shop,” she said.

“But more recently we’ve seen further inclusion from non-binary athletes and the LGBTIQ+ community as a whole.”

“Initiatives such as Pride Round helps break down stereotypes shows support for different sexualities and genders.”

The men’s team followed up with an exciting six point win to wrap up their season.

Men’s team captain Caleb Bruggeman was thrilled to be apart of a round which celebrated inclusion and diversity in sport.

"It means a lot to be involved, especially having this year be my first year in university and RMIT’s first year in the UBL," he said.

"RMIT have done a great job putting pride round on and it reaffirms my belief that all facets of life should be inclusive."

"Also, the inclusion of the pride round socks and warm up tops was a great addition for all the players." 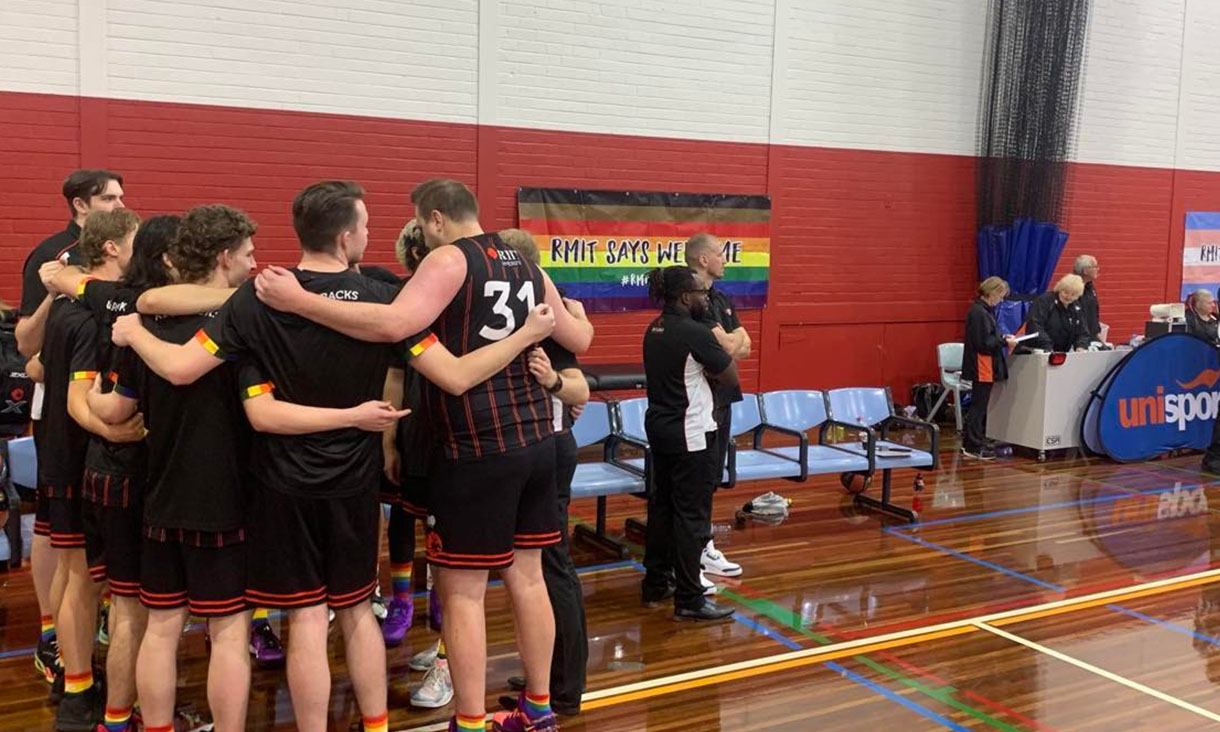 Caleb said he has enjoyed his time with the Redbacks so far and looks forward to the UniNationals later this year.

“I love representing RMIT Redbacks, it’s such a strong culture and a really great group of guys to play with," he said.

"I’m really looking forward to being a part of this family for the UniNationals competitions in September. Go Redbacks!”