It’s not uncommon to think of the ruff and scruff tradie when the occupation of refrigeration mechanic comes to mind. One woman wants to change that narrative.

Naomi is passionate about helping more women discover opportunities in trades, encouraging women to roll up their sleeves and get involved. 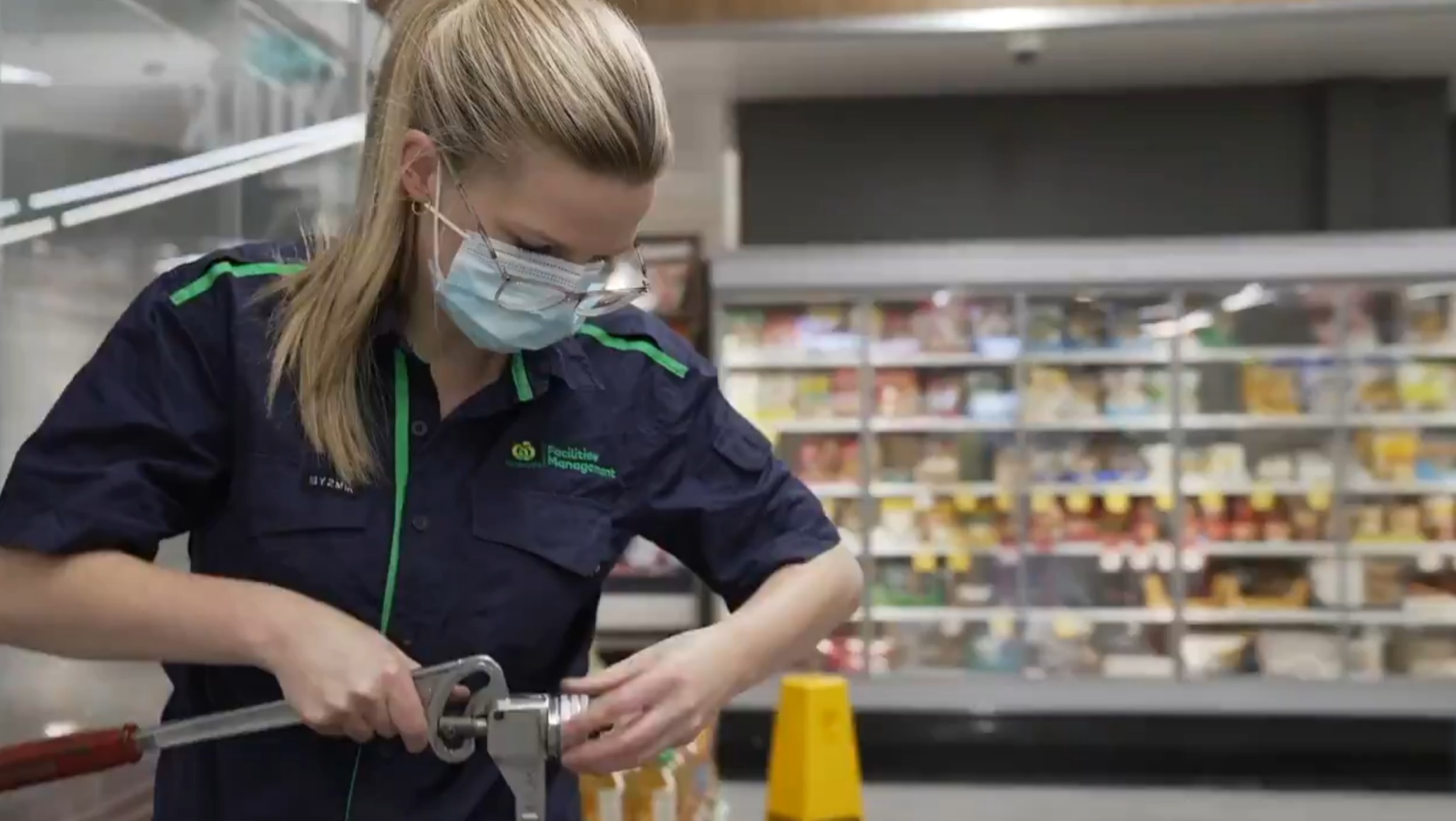 Starting her career in the deli, Naomi worked her way up and ultimately landed a role as the deli manager.

When she noticed male Refrigeration Technitions attending to mechanical issues at her workplace, Naomi had a burning desire to challenge the strerotpyes that trades work wasn't for women.

“I first learnt about the refrigeration trade while working as a deli manager," she said.

"We had a case breakdown which one of the technicitions wasn't able to fix, but I'd seen it before and knew I could have done the job."

Naomi encourages all women to challenge the societal norm and do the things that makes them happy.

"If you are interested in any trade, go for it," she said.

Women should really jump on board and have a go because they are more than capable.

"Be dedicated and resourceful when seeking that opportunity."

Naomi has joined the VE program at RMIT to continue her progress in the workforce.

On #InternationalWomensDay we #ChooseToChallenge the gender imbalance that still exists in many technical and trade roles.
Meet Naomi Kelly, our first female refrigeration apprentice in VIC who's passionate about helping more women discover opportunities in the field.#IWD2021 pic.twitter.com/gw02KPgaUE