Alec Cameron recently commenced as Vice-Chancellor at RMIT. Hear what he had to say in his first message to students!

Alec Cameron joins RMIT after returning to Australia from the UK where he had been Vice-Chancellor and Chief Executive at Aston University since 2016.

He succeeds Professor Martin Bean, who stepped down last year after six years in the role.

Alec said it's honour and privilege to be Vice-Chancellor at RMIT, and is excited to see students return to campus.

"I'm looking forward very much to a vibrant return to campus," he said.

"Both for the engaging interactive education that you'll receive on campus, but also the social connection that you will make with your peers, with the academic staff and with the institution."

Watch Alec's address to students below. 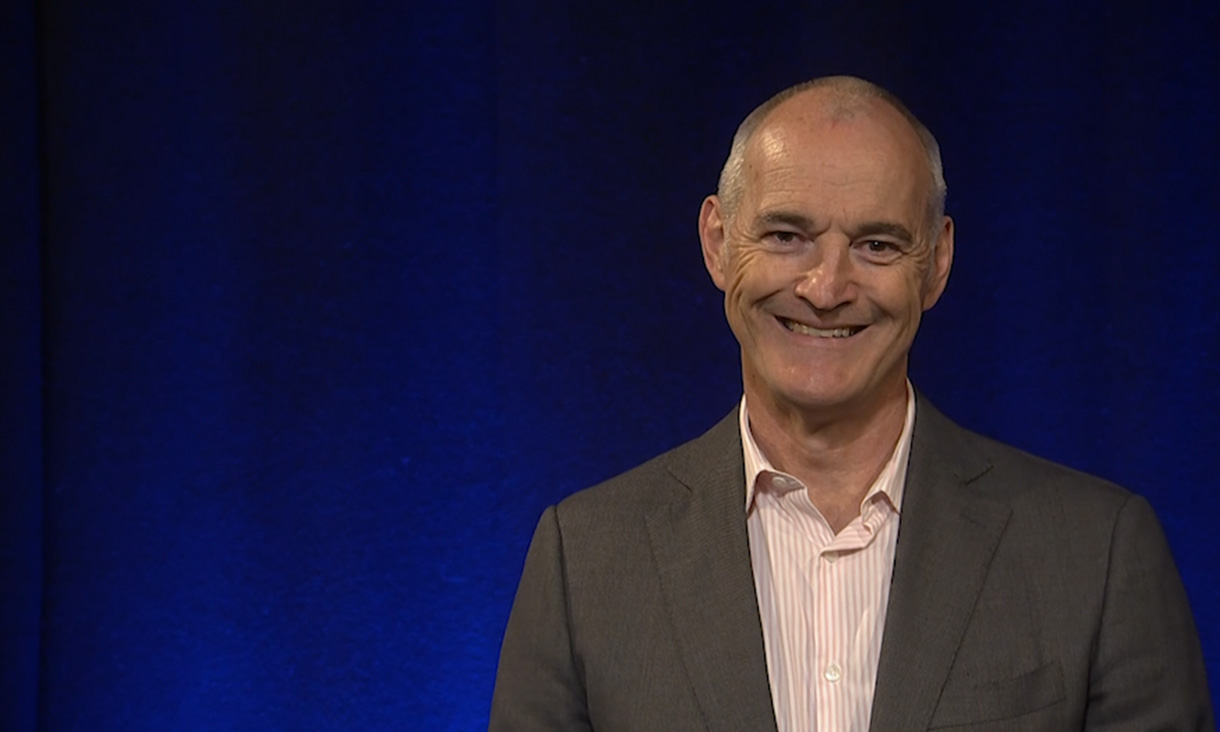 It’s been two years since RMIT has had the opportunity to host an in-person Open Day, and the campuses were buzzing with excited visitors and student volunteers across two weekends in August.

We caught up with Larissa Cullen, the inaugural winner of the Queer Community Champion Award presented at RUSU’s 2022 Student Life Awards.

Student voice takes center stage at Have Your Say Day

Student attendees shared their ideas for the university experience of the future and pitched these to the University’s senior executives.