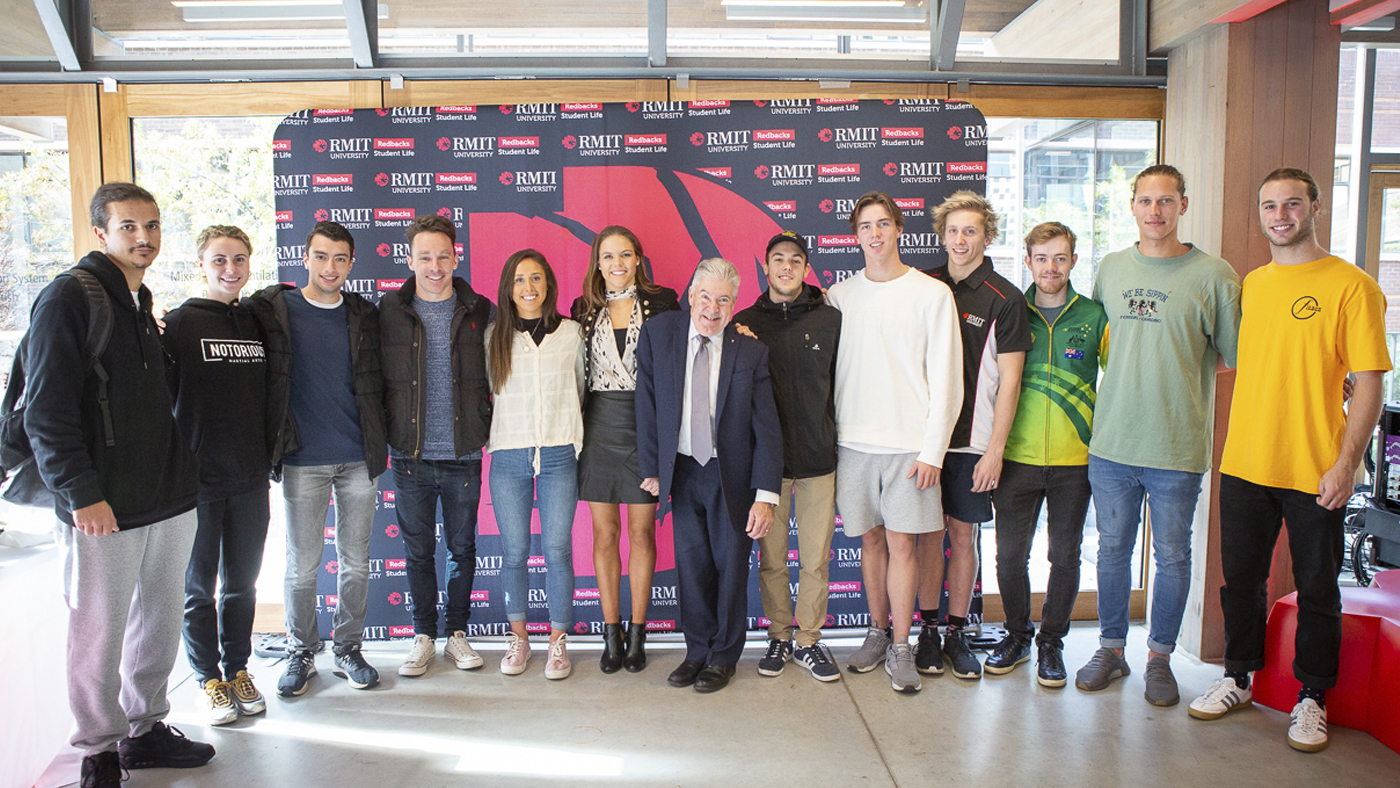 Through dedicated assistance from the REAP team, over 200 student athletes successfully balance the high demands of elite sport and university life each year. Program benefits include some or all of the following depending on whether you meet the criteria as an Elite or Emerging Athlete.

Do I meet the Elite or Emerging Athlete criteria at RMIT?

What you will need when applying

Apply for the REAP program here 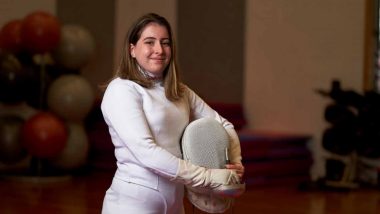 “Lily displays a drive and enthusiasm that is contagious and she works hard towards empowering people around her. She’s been very active in the Elite Athlete Program and will be an outstanding RMIT representative,” said Deverell.

Questions and enquiries can be sent to our Coordinator, Elite Athlete Pathways via;