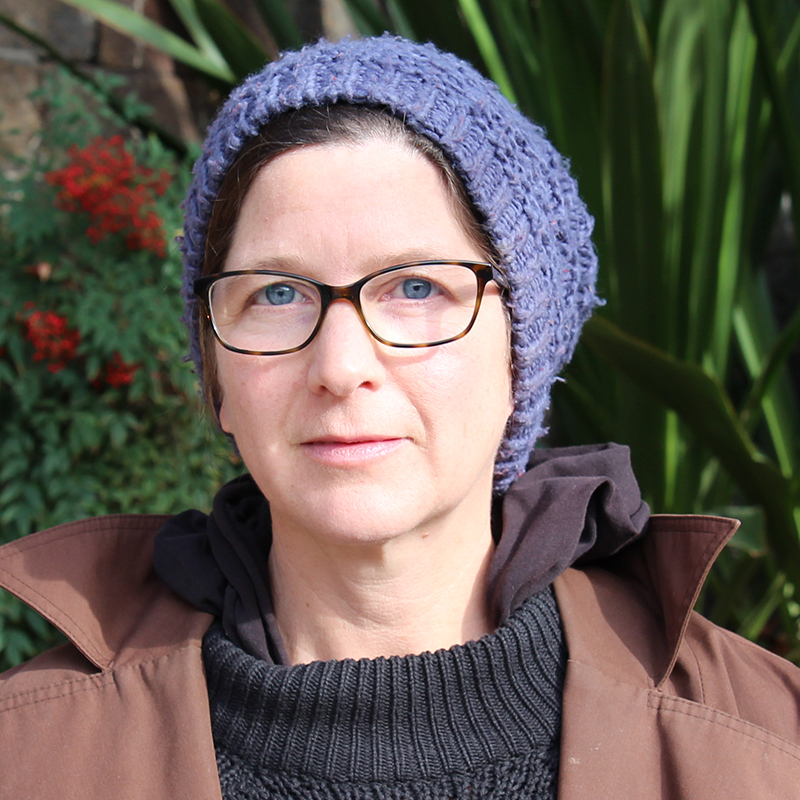 College of Design and Social Context

Dr Paula Arcari is a Research Officer in RMIT's Centre for Urban Research.

Paula obtained her PhD from RMIT University in 2018 and is currently employed as a research officer across a number of projects within RMIT’s Centre for Urban Research.

She has an interdisciplinary background, encompassing both quantitative and qualitative approaches and methods, and is interested in understanding how both societal change and stability are constituted. Her PhD research, funded by RMIT and the federal government’s former Australian Postgraduate Awards (APA) scheme, was a Foucauldian exploration of the persistence of meat titled ‘Making sense of food animals’ (abstract below). Recent published work is focused on how to challenge habitual ways of thinking and acting involving nonhuman animals using a critically posthuman approach.

Previously, Paula has worked on a range of projects using social practice theories to understand the constitution of everyday life and routinised practices of consumption. She holds two Masters in Geography and Environmental Science from Monash University and the University of Edinburgh, Scotland. Paula gained Australian permanent residency while working with ICLEI Oceania on a range of climate change mitigation and adaptation projects for local governments across Australia. She then joined RMIT’s Centre for Design where she remained until the commencement of her PhD.

Food-related practices are constantly in flux, characterised by variation over time, between places and across cultures. However, amidst this fluidity, the edibility of animals and the consumption of their flesh prevail as enduring components of these practices. Attending to this two-fold persistence—in meat consumption and the constitution of animals as ‘food’—this thesis extends current understandings of ‘meaty practices’ by exploring how ‘meat’ and ‘food’ animals are ‘made sense of’ specifically when their environmental and ethical legitimacy is challenged. The aim is to reveal additional, and arguably more fundamental, aspects of meat’s persistence that might indicate more effective ways to unsettle, and ideally dismantle, associated practices. Re-constituted, and re-affirmed, understandings of meat and ‘food’ animals were sought through semi-structured interviews with 41 self-identified producers and consumers of ‘ethical’ and ‘sustainable’ meat in the greater Melbourne region of Australia. Foucault’s regime of power/knowledge/pleasure was used to analyse data from a critically posthuman perspective, and also informs the structural organisation of the thesis. Foregrounding normalized mechanisms by which animals’ bodies are meatified, mapped, and rendered edible, and by which certain animals and ‘meat’ are variably rendered more ‘ethically’ edible than others, this approach reveals deeply embodied dimensions of meaty practices.

It is these embodied entanglements of knowledge, emotions and senses that contribute, I argue, to steadfast legitimations of ‘food’ animals and the edibility of their flesh, and hence to the persistence of practices that rely on, and reinforce, the associated domination of animals. Drawing on Mulvey’s exposition on the pleasure of looking, the final part of the thesis introduces the notion of the ‘entitled gaze’ which is seen as exemplifying humans’ effective, and affective, embodiment of animals’ domination. Under this gaze, the increasing visibility of ‘food’ animals, meat, and associated practices, seen especially in the ‘ethical foodscape, is ‘made sense of’ in ways that reinforce rather than challenge relations of domination. I reflect on these findings with suggestions for how to start unsettling meaty practices in ways that address a priori constitutions and understandings of ‘food’ animals and ‘meat’. The aim is to trouble habitual ways of thinking and acting, create caesuras or ruptures in the normalized order of things, and find opportunities for animals to ‘make sense’ in ways other than as food.