The underdog story of Ahmad Elhawli

The underdog story of Ahmad Elhawli

As a child, Ahmad Elhawli wanted to become a pharmacist just like his mother. However, an introduction to high school chemistry was enough to change his mind. Instead, he turned to business.

Today, Ahmad is the founder of Sportsfinda, an online ecommerce marketplace for sports and fitness products. Unlike other sporting goods platforms, Sportsfinda focuses on connecting consumers to local small and medium businesses in Australia.

The idea behind Sportsfinda was based on a problem which Ahmad faced as a retailer. Back in 2014, he had the licensing rights to a boxing brand in Australia and New Zealand. While the business brought in decent sales, scaling it further to a wider audience was incredibly tough.

“To be honest, it was barrier after barrier,” he admitted. “Larger retailers wanted more margins, marketplaces only wanted big business brands because they were more recognisable, easier to sell and offered better agreements. Small to medium businesses suffered; there was no channel focusing on them.”

So, Ahmad created Sportsfinda with the aim of giving the little guy a fair go.

However, fighting for the underdog isn’t just business – it's personal.

Born to a Lebanese immigrant family, Ahmad witnessed first-hand how difficult life can be for the “outsider”. The lack of opportunities and having to transition to life in a foreign land required one to get comfortable with struggling.

“My grandfather was one of the first people from his village to come here. He came here almost 60 years ago and they were literally born in caves, that’s how far back we’re going,” he said.

“They came here because of the war and poverty, so we’ve always been that middle-class family that has always strived, believed in education and worked hard.” 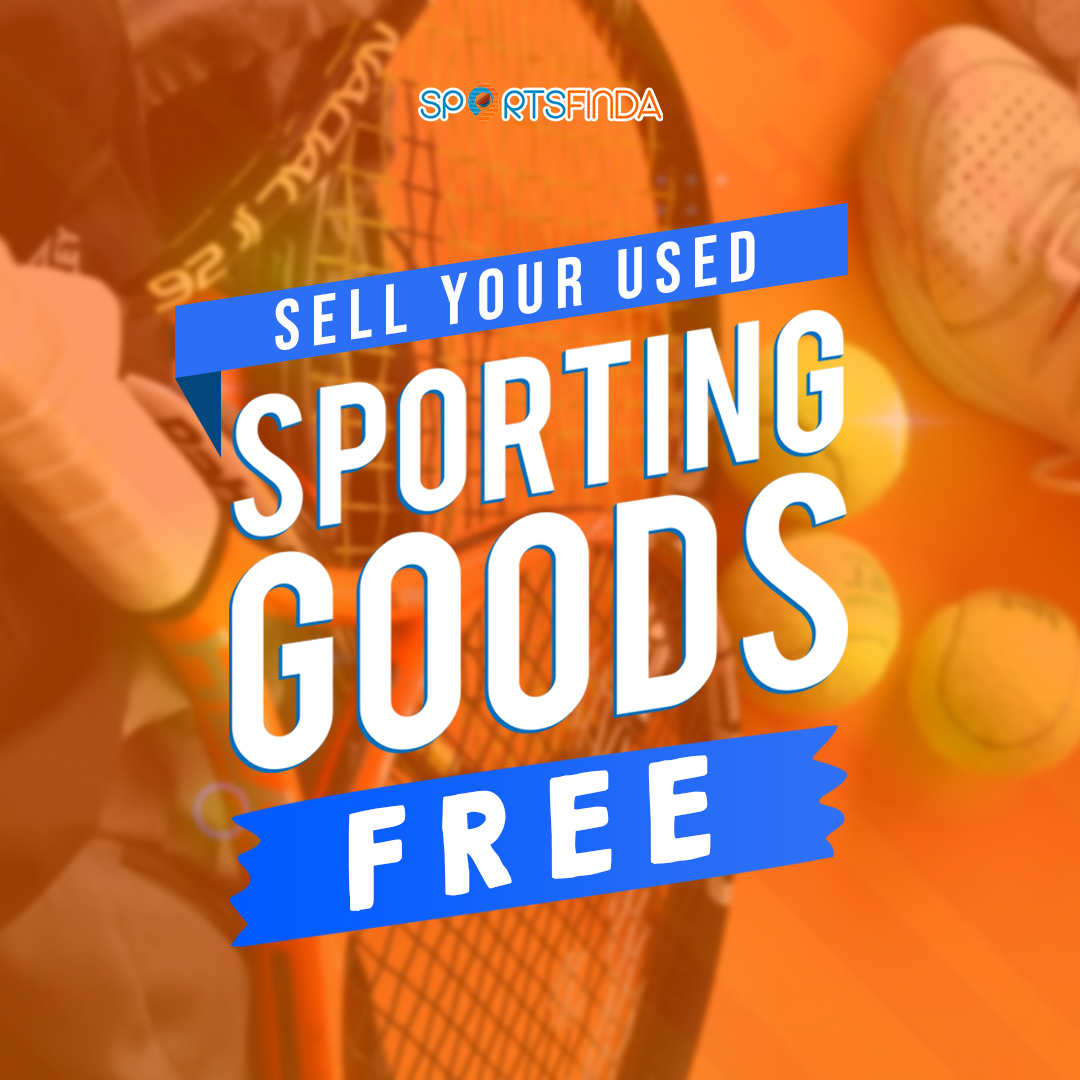 His background was not the only thing that made him an outlier. In school, Ahmad struggled to conform to the education system.

“When I was at school, I used to get really bored in class,” he explained. “I hated sitting there, listening to the teacher and doing things like a robot. I saw education as simply memorising and passing exams.”

Instead, Ahmad dreamt of being his own boss and owning his own company, where he would employ people from within and outside his community.

The opportunity to realise his dream came in the form of online platforms like Bebo, MySpace, search engines and early day Facebook. When these channels exploded onto the scene around 2005, Ahmad spent hours exploring them on his computer, fascinated by this technological universe.

While working for a retail brand, he witnessed how technology can be a serious game-changer for businesses. He was enthralled by their website made them money without TV or newspaper ads. More importantly, it provided the work flexibility that Ahmad dreamt of.

“I’ve always wanted to work from home. Not nine to five, that’s not my style,” he said. “That’s what took me into this space”.

He dived into the world of digital marketing, teaching himself all he needed to run a successful business.

By the young age of 22, he had built a family daycare business and sold it at a profit of $120k.

He went on to transform other businesses, including a financial services company. Within 18 months, he helped double their revenue on a purely content marketing driven play.

Despite his talent in marketing businesses, Ahmad finds it difficult to market himself.

At one point of time, he was committed to building his personal brand on social media. His uneasiness about it made him stop. Self-promotion is just not in his nature

“Monday standups are tough because I’m one of those guys who keep everything closed in,” he said in reference to the weekly progress meetings at the Activator LaunchHUB program.

"I never really tell people what I really do, I’ve never really explained it down to depth. I just find it easier that way. I believe in working hard quietly and letting my success make the noise.”

Nevertheless, his digital marketing experience has schooled him well for entrepreneurship. The most important lesson? The customer is in control – spending time to understand them goes a long way.

“It’s really hard, because customers are always evolving,” he pointed out. “Their tech insight is always increasing, so catering to this sort of audience is very difficult. You have to constantly evolve until your brand is so well-recognised that consumers understand who you are.”

“Gone are the days where you can put together a product and say: oh here’s a product, buy it. Unless you have a clear concise customer proposition value, you’re wasting your time.”

According to Ahmad, this is something that startups tend to overlook. Money and reputation becomes more valued than customer satisfaction.

“Entrepreneurs nowadays are so taken by the limelight,” he said. “They look at what those big tech companies have achieved and think they have to be like them.”

“At the end of the day, we’re all entrepreneurs because we want to live the way we live and have a positive impact on society, not to show off on social media. It’s not about you, it’s about the community you’re serving.”

Given his entrepreneurial talent, we are certain that Ahmad will not remain an underdog for long. Aren’t we glad that he chose not to be a pharmacist?