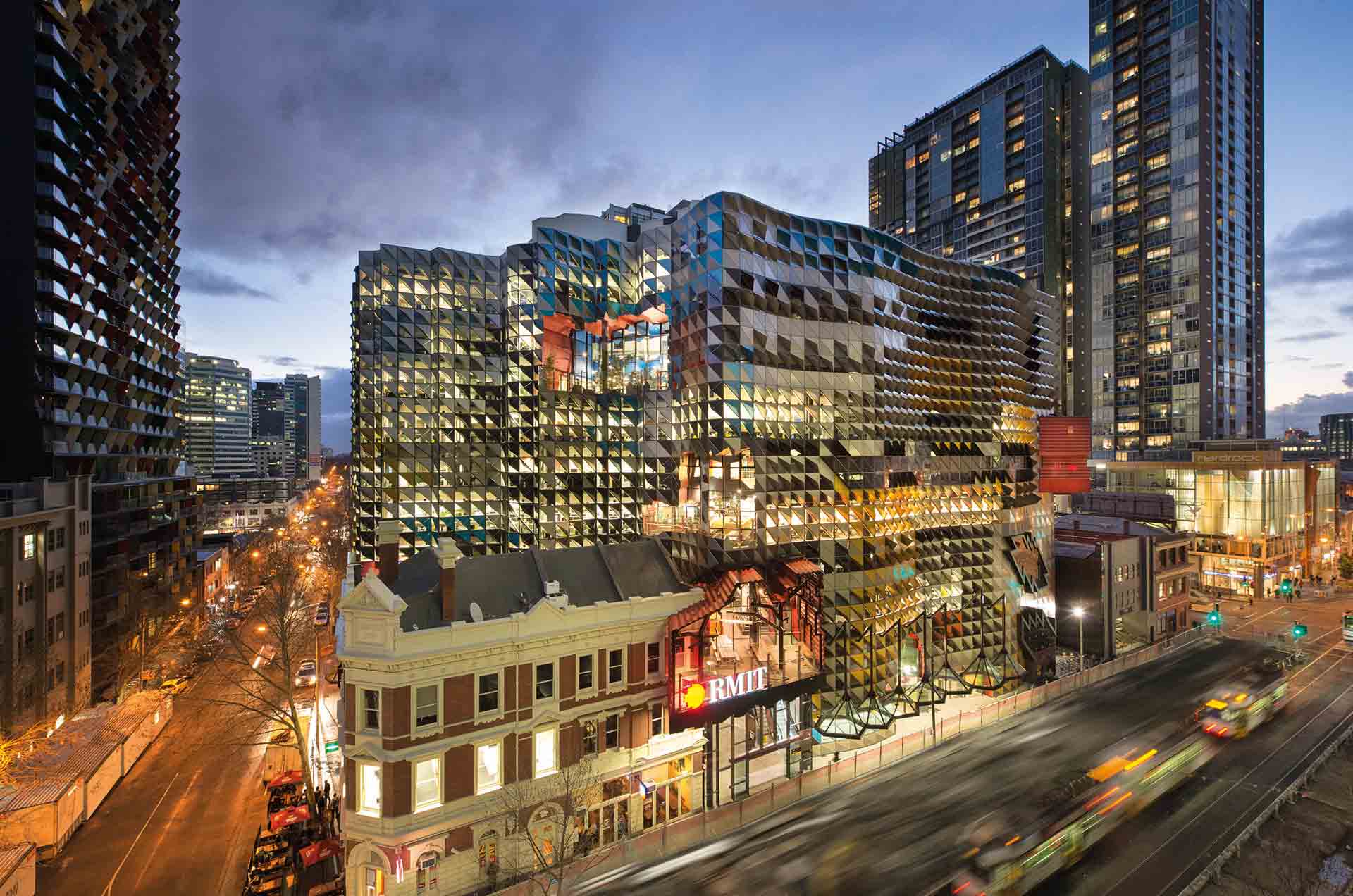 Home / About RMIT / Our heritage

RMIT was established in 1887 as the Working Men’s College with the aim of bringing education to the working people of Melbourne.

RMIT at a Glance

Our teaching, learning and research programs are continually updated so that students, staff and graduates are equipped to meet the challenges of the 21st century.

At the same time, we have not forgotten our past as one of Australia’s original educational institutions, and we have remained true to our original philosophy.

Since 1887, our inner-city campus has been a vital part of the City of Melbourne, from the 1880s boom through world wars, the Great Depression and renewed prosperity during the second half of the 20th century.

RMIT was awarded royal patronage by Queen Elizabeth II for its educational service to the Commonwealth and contribution to the war effort, and RMIT remains the only higher education institution in Australia with the right to use the prefix “Royal” and the Monarchy's coat of arms.

During the 1990s, the institution gained university status and developed campuses in Bundoora and Brunswick in the city's northern suburbs, and later in Ho Chi Minh City and Hanoi in Vietnam.

In 2013, RMIT opened a research and industry collaboration centre in Barcelona, Spain.

With significant teaching partnerships in Asia and Europe, as well as research and industry partnerships on every continent, RMIT has a strong global presence.

For more about our history, see History of RMIT or the RMIT University family tree (PDF 130KB).

Our Melbourne City campus has grown to include several historic buildings since the establishment of the Working Men’s College in 1887.

RMIT University Archives preserves and makes available an ever-growing repository of records that help to tell the story of how the institution has evolved from the Working Men's College in 1887 to the global university of today.

History of the RMIT logo

RMIT University's distinctive pixel logo has a long and proud story behind it. Meet the designers behind the original version and discover how the logo has evolved over the years. Watch the story of the RMIT pixel logo below.

Since it was founded, RMIT University has been known as:

We have merged with several other educational institutions:

These institutions are now part of RMIT University. 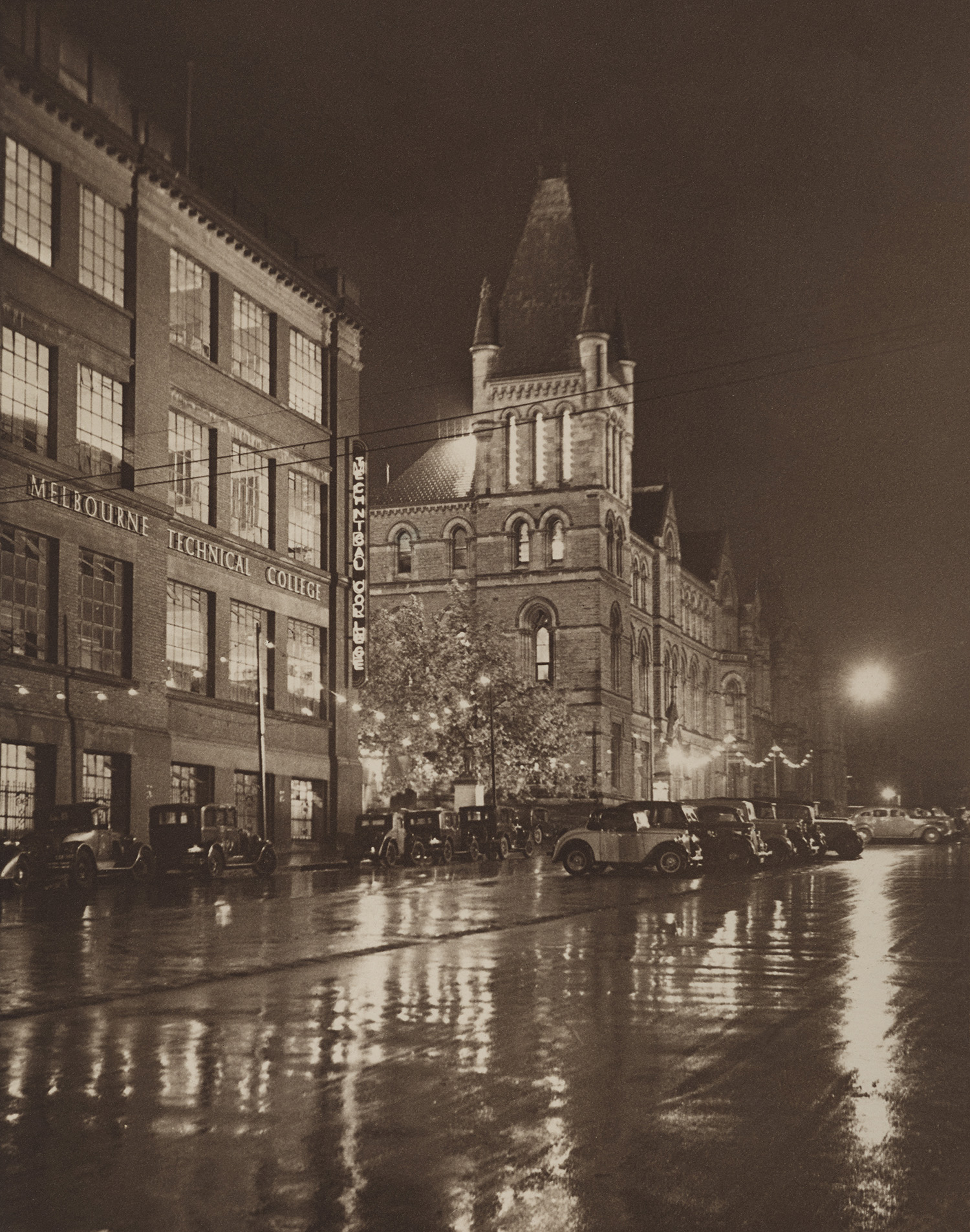