At RMIT, we’re proud of our diverse and inclusive community. We believe everyone deserves to feel safe, respected, valued and treated as an equal in their place of study and work.

We want the RMIT community to be a place where:

At RMIT we define sexual harm as any sexual behaviour that you don’t agree to, or makes you feel uncomfortable or unsafe. It can happen to anyone, and it is illegal.

Since 2016, when the Australian Human Rights Commission first surveyed students about sexual assault and sexual harassment at Australian universities, we’ve worked hard to build a culture of respect and make RMIT a safer place for everyone.

We’ve come a long way – but there is still more to do. And we all have a role to play.

Sexual harm and other forms of gender-based violence have no place in the RMIT community.

In 2017, following the Australian Human Rights Report on sexual harm in universities, RMIT, along with many other universities in Australia, made a commitment to take strong action in the prevention of and response to sexual harm.

To create a safer environment, we must understand the gendered drivers of violence. We know that the experience of violence is disproportionately experienced by women and girls and is often driven by gender inequality.

At RMIT we are committed to the elimination of gendered violence.

We also know that members of our LGBTIQA+ community are identified as being at risk of experiencing domestic, family and sexual violence.  This is not acceptable to us.

We’ve put in place dozens of initiatives to reduce and prevent sexual harm and to support those affected by it, because one incident of sexual harm is one too many.

To build widespread social and structural change, we are committed to three levels of intervention:

We’ve worked hard to build a culture of respect and make RMIT a safer place for everyone.

Our three-year Be the Change campaign challenged the entire RMIT community to step up and help change the harmful culture of everyday sexism that leads to sexual harm.

As part of our commitment to reducing sexual harm, RMIT took part in the 2021 National Student Safety Survey.

The survey gathered information about students’ experience of sexual assault and harassment, on and off-campus across Australia’s universities. The results will give universities insights that will help them drive positive cultural change around reducing sexual harm and, ultimately, create a safer environment for all.

A random selection of RMIT students was among those invited to take part in the survey from 6 September to 3 October 2021. There was also an opportunity for other current students and recent alumni to share their views during the survey period.

Support for Staff and Students

Support is available to any member of the RMIT community who has experienced sexual harm or has been impacted by sexual harm, no matter where or when this happened.

Our Safer Community team are ready to help. They will believe you, listen to you, and make sure you get the support you need. 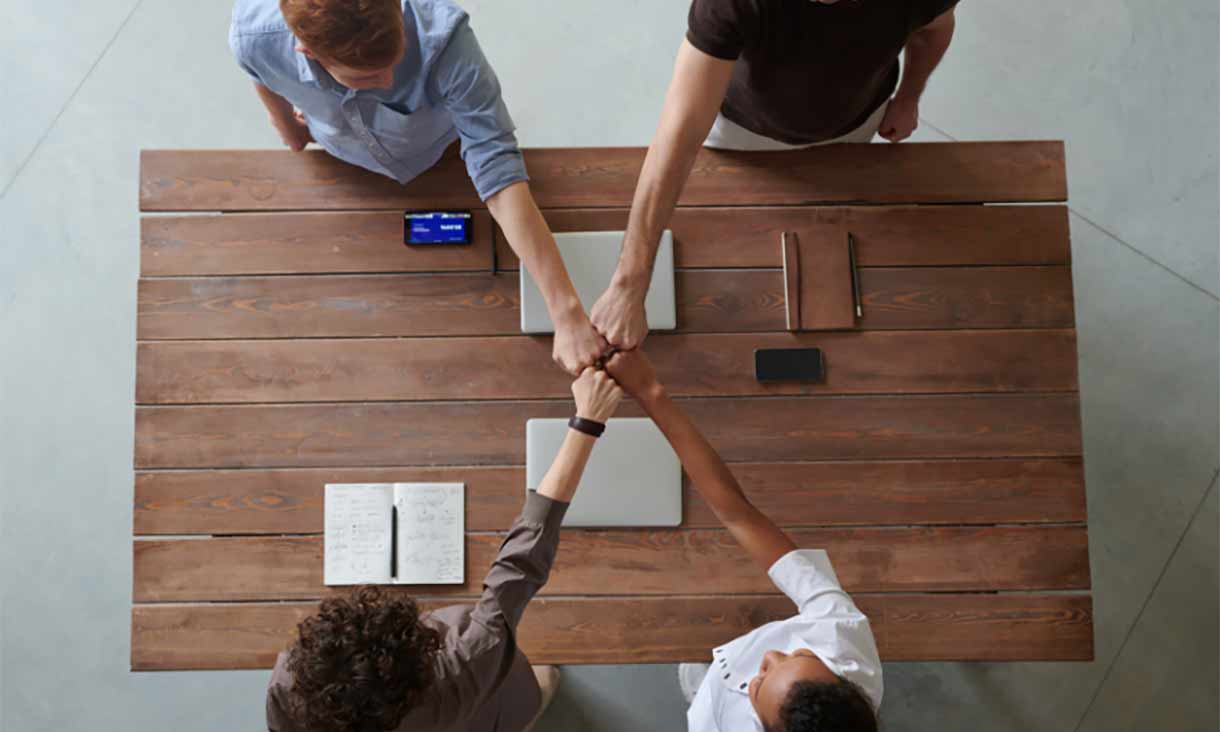 The Gender Justice and Equity Project

How we are working to help end disrespect, gender inequality and gender-based violence.

Find out more about the project.