Home / About RMIT / Our values / Sustainability / Carbon and climate

RMIT is a global leader in climate action, taking strategic steps to become carbon neutral by 2025, through genuine actions that demonstrate sustainability leadership in emissions reduction and innovative partnerships. The University also supports our local and international communities and partners to transition to a low carbon future and adapt to a changing climate.

RMIT University aims to become a certified carbon neutral organisation by 2025, covering scope 1 (direct), scope 2 (indirect) and scope 3 (upstream and downstream supply chain) emissions. The carbon-neutral target is a significant practical step to address our commitments to sustainability and climate change. The University moved this commitment forward from the previous date of 2030 to both acknowledge the progress that had already been made and to reinforce our commitment to urgent climate action.

RMIT follows the carbon management hierarchy of eliminating emissions from operations in the first instance. Reducing onsite emissions requires more perseverance and strategic capital investment in comparison to offsetting, RMIT considers this to be a more practical approach to emissions management. RMIT is proud to be the leading tertiary institution for onsite emissions reductions globally.

Our Carbon and Climate Performance

In 2021, RMIT achieved a 74% decrease in operational emissions from the 2007 emissions baseline (covering scope 1 and 2 building emissions). The majority of this reduction is due to energy efficiency upgrades and renewable energy contracting. It should be noted that the continued impact of COVID-19 had an influence on the 2021 emissions profile, contributing an estimated 14% reduction. 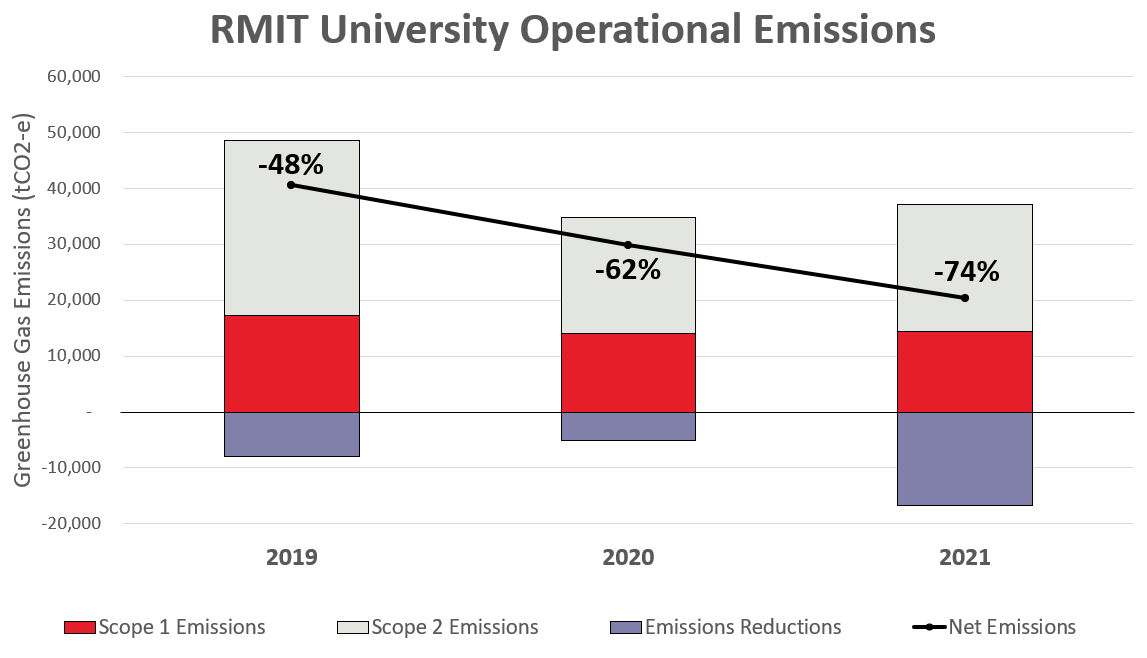 The Climate Change Adaptation Plan is to ensure that our community and infrastructure can continue to operate in a safe and sustainable manner in any climate or extreme weather event scenario. 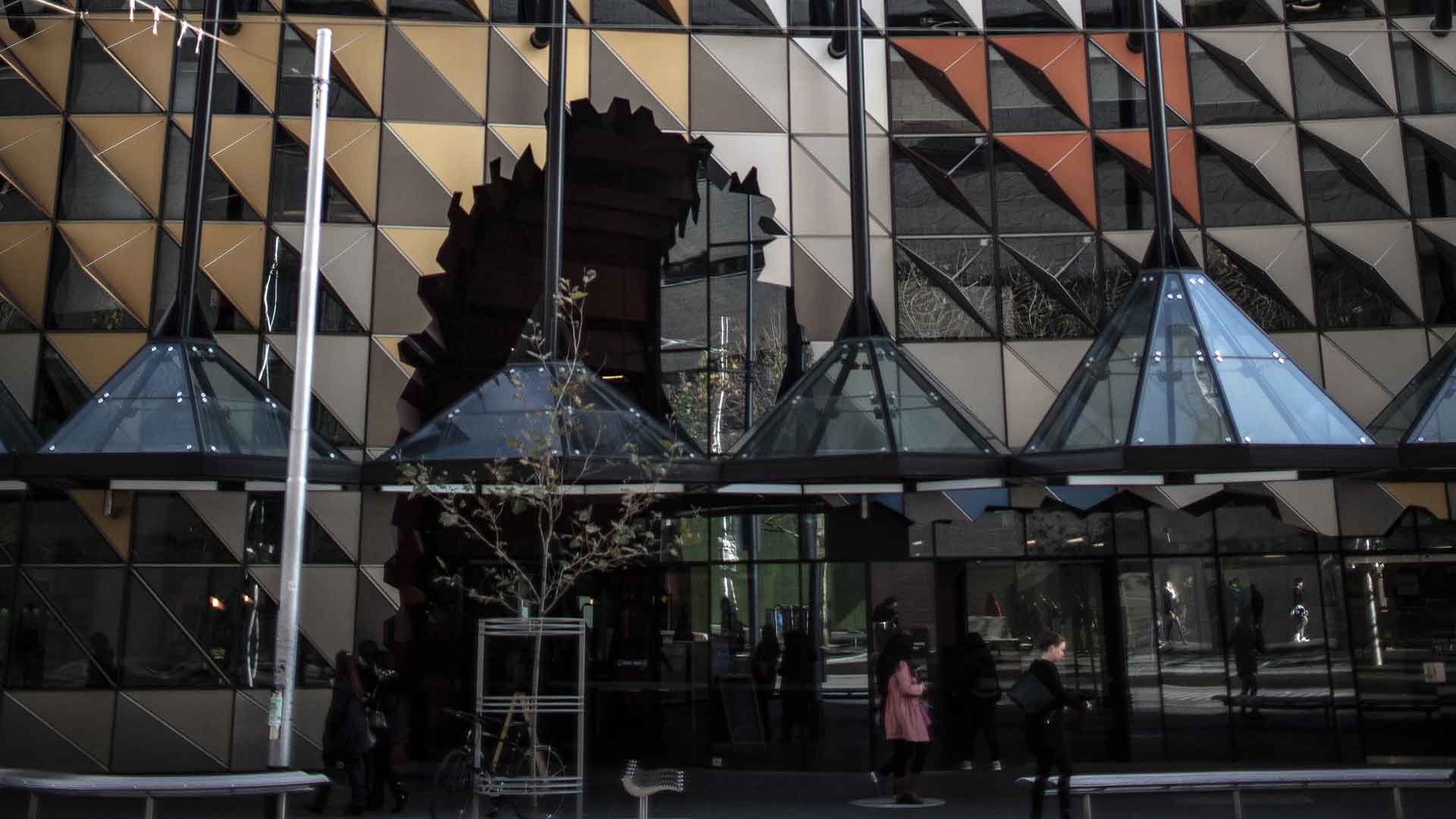 RMIT is strongly committed to transforming its own built environment to create sustainable and resilient cities. To achieve this RMIT is focusing on energy efficiency and emissions reduction in all capital projects. All projects must demonstrate a contribution to the goal of becoming carbon neutral and design elements are guided by sustainable design principles within the RMIT Design Standards. 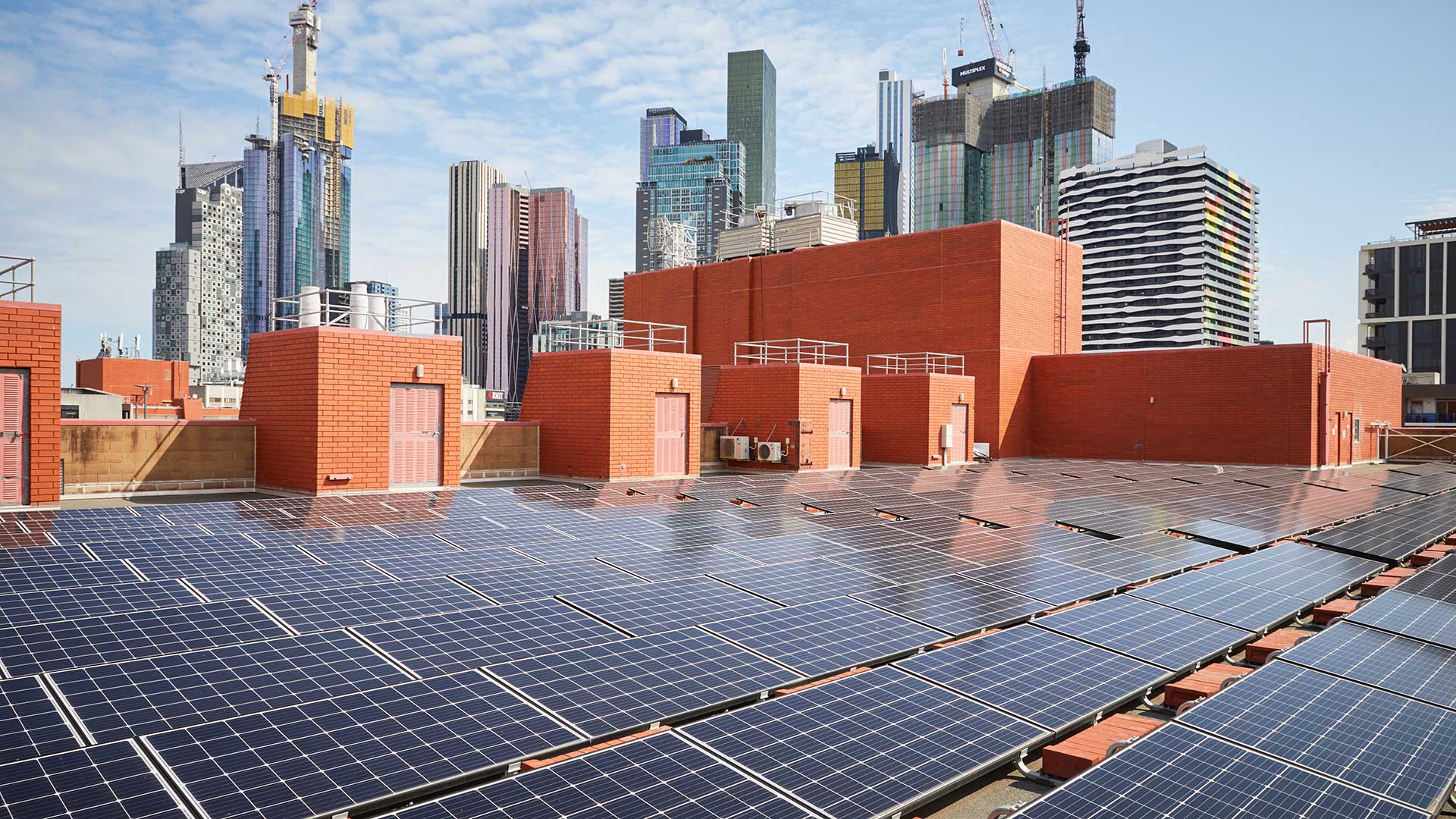 RMIT has installed solar PV across University rooftops, maximising the use of on-site renewable energy generation wherever possible. Solar installation sites were selected with the assistance of students from the School of Property, Construction and Project Management.

The Sustainable Urban Precincts Program was the largest energy performance contract in the southern hemisphere. Delivering over 30,000 tonnes of emissions savings every year. For more information visit our SUPP page.

RMIT has demonstrated sustainability leadership through our role in two large-scale renewable energy purchasing groups with the City of Melbourne - the Melbourne Renewable Energy Projects 1 & 2. These two renewable energy supply agreements contribute to the Sustainable Development Goals of affordable and clean energy and climate action.

Building on the success of the first Melbourne Renewable Energy Project (MREP 1), RMIT and six partners used their combined purchasing power to secure wind energy through MREP 2, facilitated by the City of Melbourne.

Most of the wind power is produced at the Yaloak South Wind Farm near Ballan, with the remaining energy coming from other wind farm projects in regional Victoria.

The MREP 2 deal provides 110 GWh of electricity to the group per year, the equivalent to providing renewable energy to power more than 22,000 Australian households every year. It will reduce greenhouse gas pollution by 123,000 tonnes a year, which is comparable to taking nearly 28,000 cars off the road. 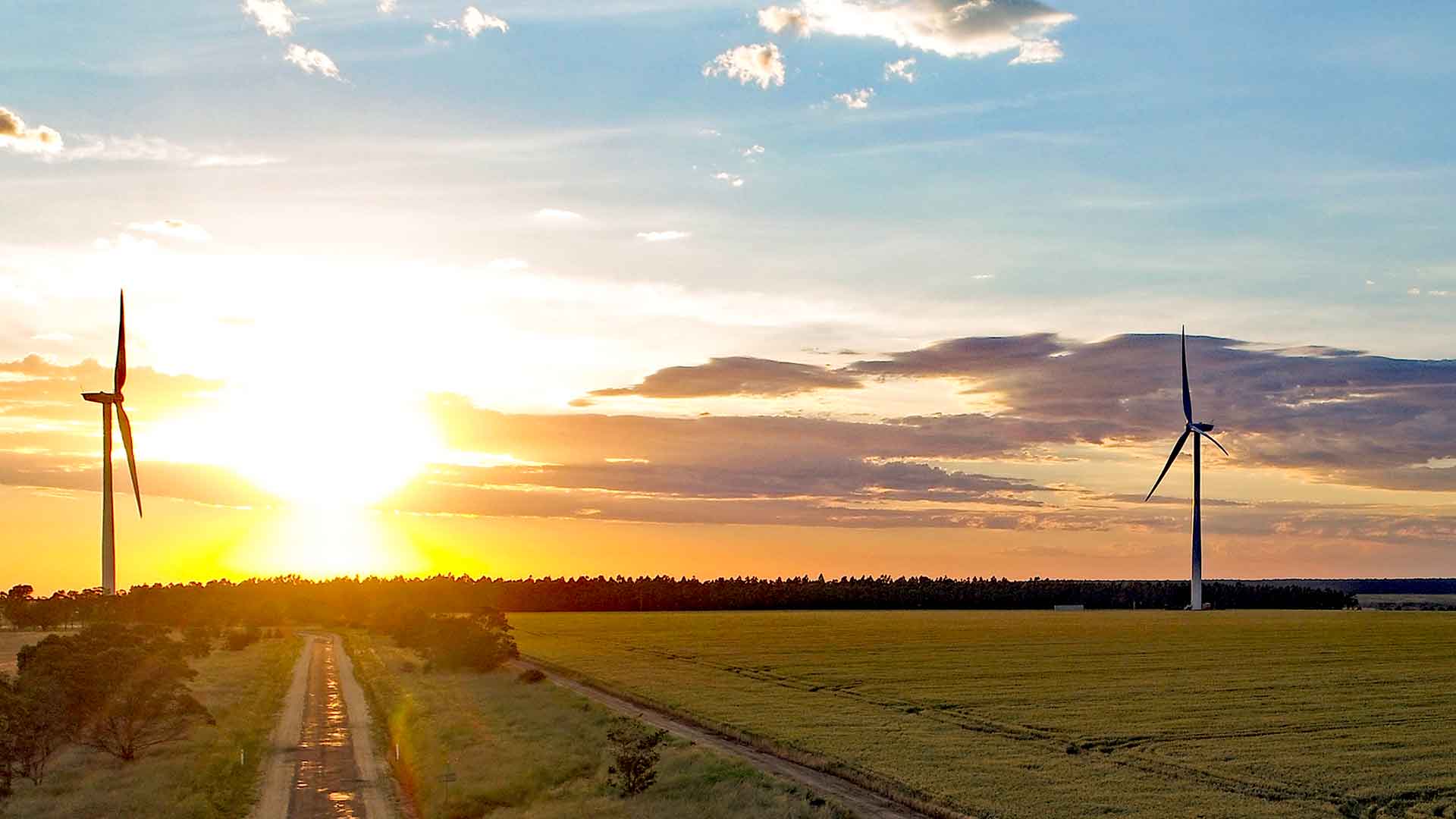 RMIT joined the City of Melbourne in forming the first Melbourne Renewable Energy Project (MREP 1) in 2017. It was the first time in Australia that a group of local governments, cultural institutions, universities and corporations collectively purchased renewable energy from a newly built facility.

The fourteen members of that buying group combined their purchasing power to support the construction of a 39-turbine, 80 MW windfarm at Crowlands, near Ararat.

MREP 1 members commit to purchasing 88 GWh of electricity every year from the windfarm under a long-term power purchase agreement. The Crowlands wind farm generates more than the purchasing group's needs, bringing additional renewable energy into the market. It also provides long-term price certainty, enabling customers to mitigate the risk of increased energy costs in a volatile market. 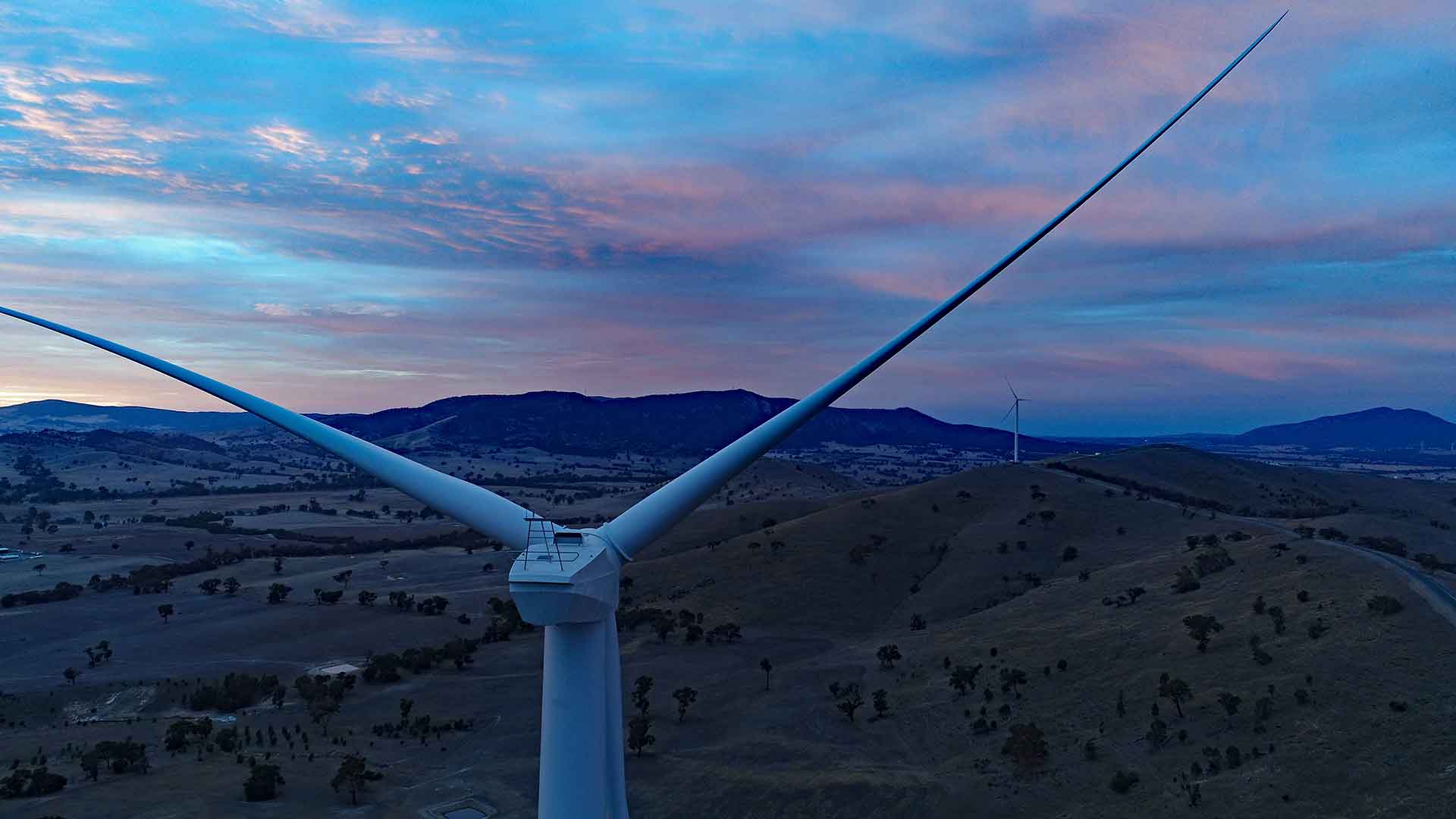