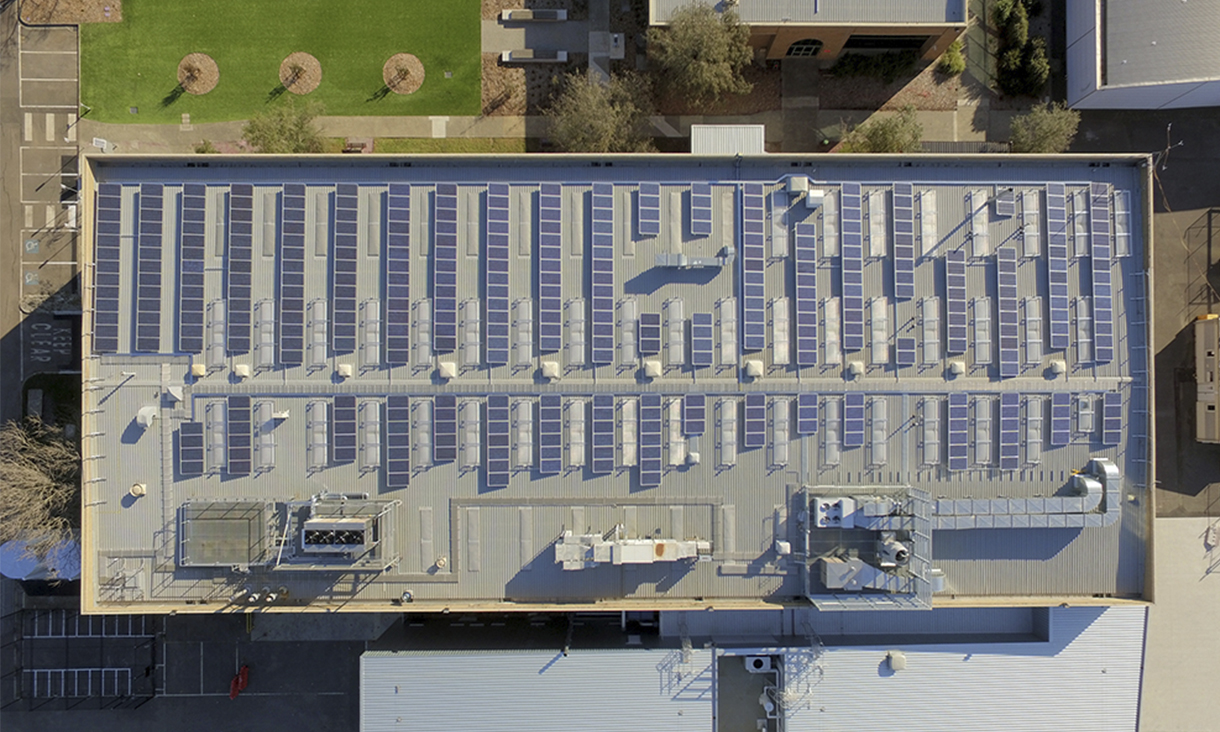 RMIT is strongly committed to transforming its own built environment to create sustainable and resilient cities.

To realise this vision, RMIT committed to a $128 million plan to reduce energy and water use, significantly lowering greenhouse gas emissions associated with campus operations. The Sustainable Urban Precincts Program (SUPP) is the largest program of its kind in the southern hemisphere. The results have been amazing!

RMIT partnered with Siemens and Honeywell to identify opportunities for energy and water savings and implement solutions to capture these savings in 77 buildings in the City, Bundoora and Brunswick campuses.

Since competition of the project, RMIT has been realising the savings that flow from this significant investment.

SUPP halved RMIT’s requirements for grid electricity, leading to a 30,000-tonne annual reduction in greenhouse gas emissions. But it wasn’t all about emissions, water use was reduced by approximately 53 million litres through water efficiency and water harvesting solutions. The project also considered the existing lifecycle conditions of the University’s equipment, the investments through SUPP resulted in significant operational improvements that have benefited the entire RMIT community. 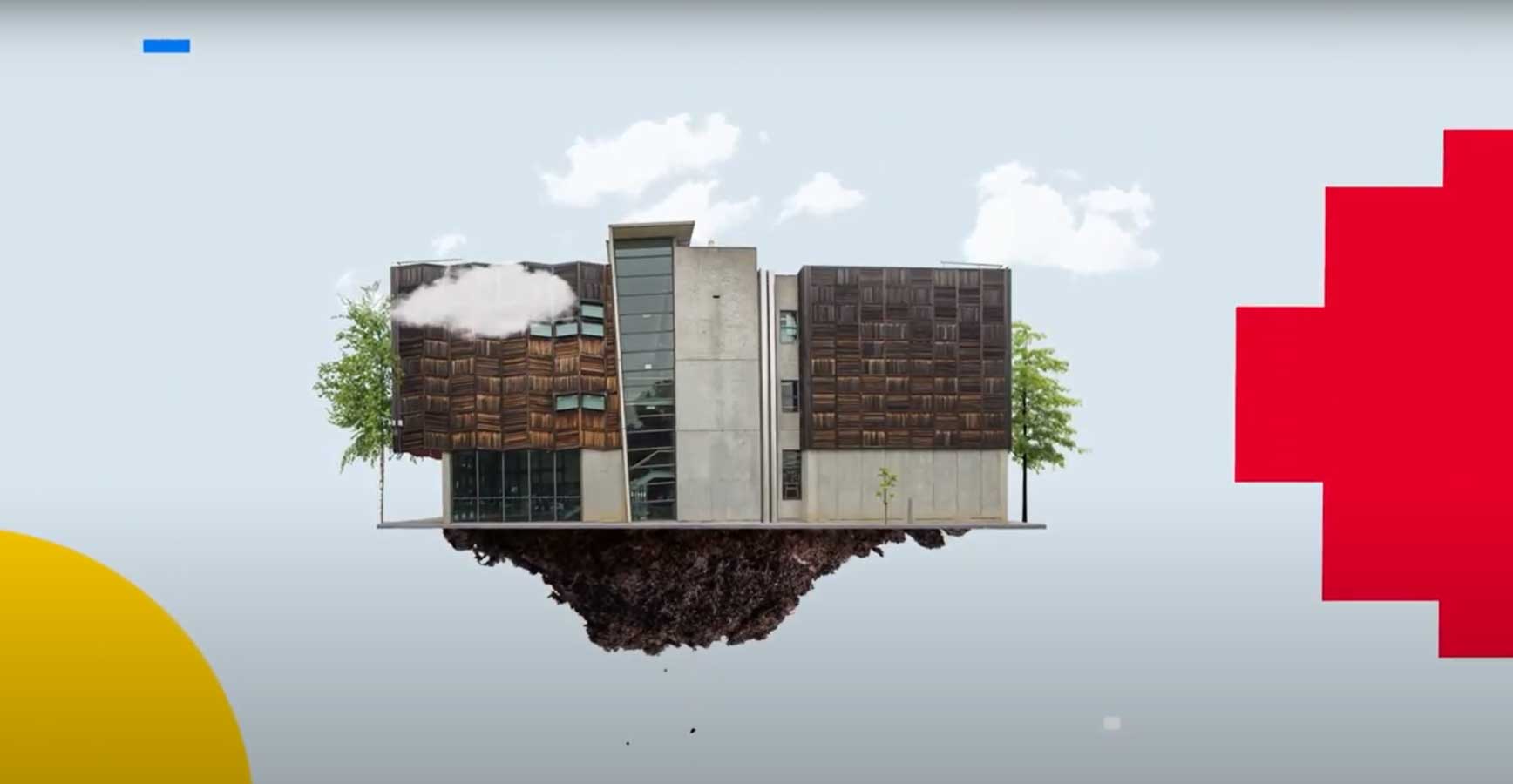 SUPP was born out of an initial RMIT commitment made in 2007 to reduce greenhouse gas emissions on campus by 25% by 2020. Due to this bold infrastructure project, RMIT achieved this target four years ahead of schedule.

SUPP was delivered under an Energy Performance Contract (EPC) model ensuring that the energy savings associated with the investment were guaranteed by our global partners to ensure that RMIT will achieve the committed emissions reduction target.

SUPP Infrastructure upgrades were leveraged to create world-leading, innovative, future-proof, collaborative projects which have embedded sustainability across the core business of the University and delivered strategic outcomes for schools and research areas.

The total emissions savings under SUPP (once the additional natural gas that is required to generate our own electricity onsite is factored in) is over 30,000 tonnes, which represents around a 40% reduction to our original emissions profile.

To create a legacy of learning beyond the life of the project, SUPP incorporated a $4.8M investment into Learning, Teaching, Research and student engagement. SUPP has allowed RMIT to accelerate skills development, enhance research capabilities and develop career pathways for students into related industries. Students and researchers have leveraged the project to develop new sustainability initiatives and case studies.

The works were implemented across 77 buildings and included;

All works were completed under live operational conditions with minimal impact to the University core business. This is a feat that should not be understated considering that the program was delivered across a building portfolio that spans three centuries and includes some of the oldest buildings in Melbourne.

View the flyer for more information