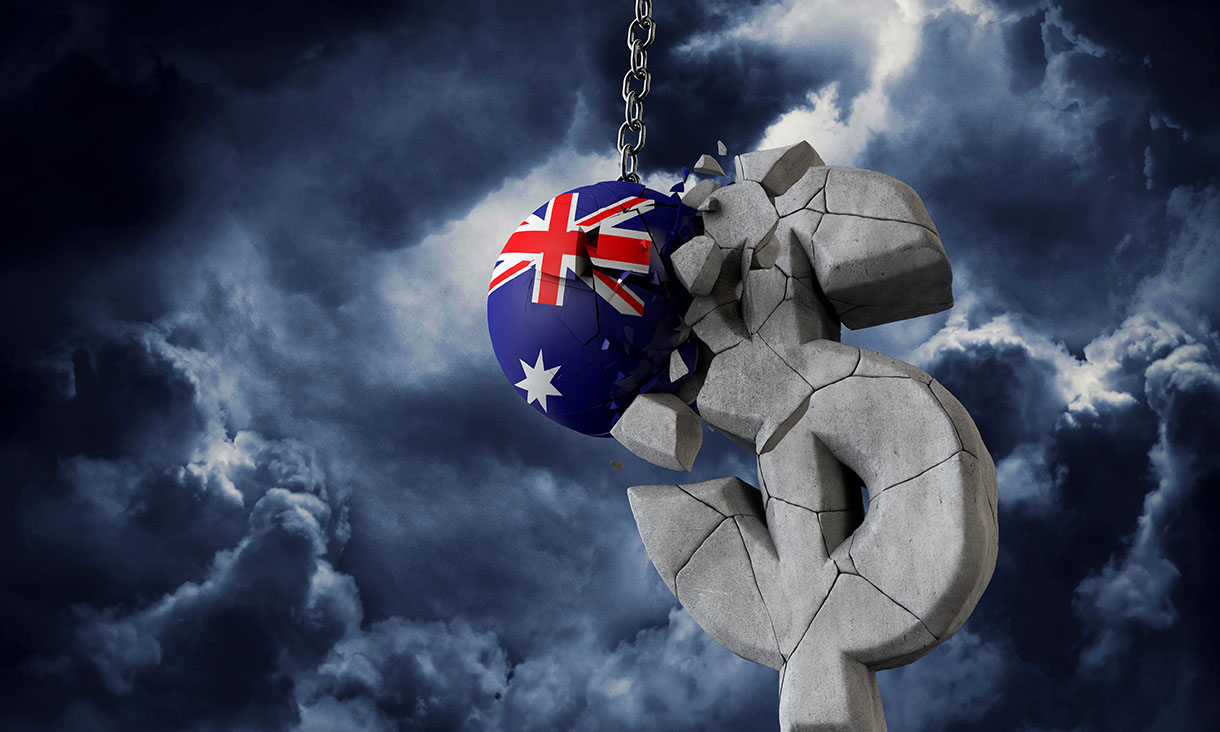 As with any home renovation, the Government conducted a thorough review and clean out of the policy cupboard, identifying $22 billion of spending that could be cut or redirected to other uses and $3.7 billion of revenue that could be recouped through better tax compliance.

This helped make way for some distinctively fresh policies, including expanding to childcare subsidies and paid parental leave and taking first steps to conduct gender impact assessments as policy levers for gender equality; creating a Housing Accord and a National Housing and Homelessness Plan to activate a much-needed boost in housing supply and affordability; and incorporating wellbeing metrics into the Budget as markers of progress of Australians’ quality of life.

Some elements of these policies still have a question mark hanging over the logistics.

When moving into a new place, there are of course some external factors that you can’t do much about. For this government, it’s the high inflationary environment that has forced it to be prudent in spending, ensuring that any outlays go towards activities that boost our economy’s productivity capacity and don’t exacerbate inflationary pressures.

And a bit like termites infesting the walls, inflation is menacingly eating away at real wages which are not expected to pick up again until 2023-24. And that’s only by around 0.25 per cent and under quite volatile assumptions.

The decaying scaffolding propping up the Australia’s budget structure, however, would be a cause for concern for any building inspector. The budget’s trajectory of spending obligations is set to continue to exceed revenue sources in future years, in what’s known as a “structural deficit”. Of a magnitude equivalent to around 2 percent of GDP, a large part of this gap between outlays and receipts is due by higher interest repayments, fuelled by higher inflation, and higher NDIS payments.

There are lots of great home improvements in this government’s first Budget, especially in relation to gender equality and elevating equal opportunities for women as a core feature of the government’s economic priorities. But the shadow of a structural deficit also calls for another big renovation in years to come.

Scaling innovation: What can we do to address the corporate innovation investment and value generation gap?

Clarify, ideate, develop, and implement – the broad underlying design-thinking principles that guide the innovation processes at all levels of enterprises, from your large multi-nationals to grassroots entrepreneurs.