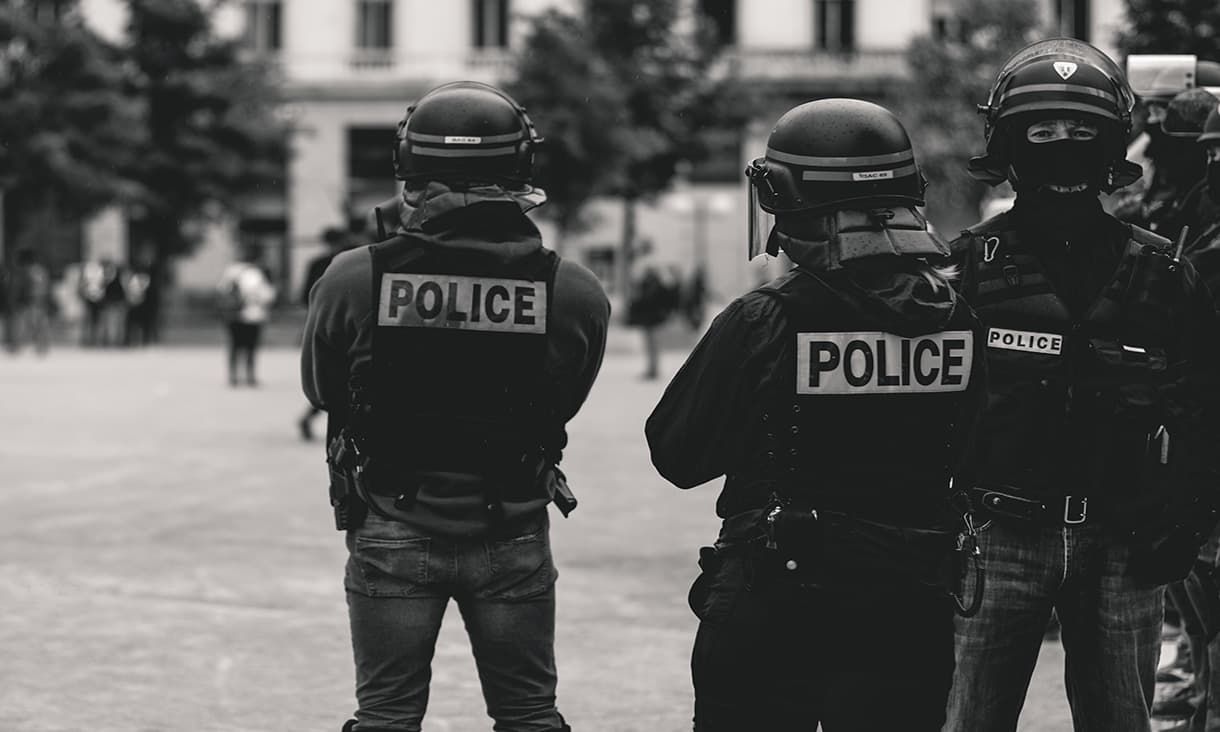 Cyber Security is often linked to state threat actors or criminal cyber gangs trying to harm systems or trying to make financial gains from unsuspecting organisations. But the positive aspects of IT technology are often overlooked, IT technology has the ability to transform individuals life’s, organisations and societies.

In terms of developing countries IT technologies has the opportunities to positively transform entire societies especially in the Indo-Pacific region.

In April 2021 the Australian Government launched the Australia's International Cyber and Critical Technology Engagement Strategy, setting out a goal for a safe, secure and prosperous Australia, Indo-Pacific and world, enabled by cyberspace and critical technology. The Australian Government has defined critical technologies as those technologies with the capacity to significantly enhance, or pose risks to, Australia’s national interests, including our prosperity, social cohesion and national security. This includes, but is not limited to, technologies (or applications of technologies) such as cyberspace, Artificial Intelligence (AI), 5G, Internet of Things (IOT), quantum computing and synthetic biology.

The Australian government Cyber and Critical Technology Engagement Strategy is based upon the following important criteria, that of:

The problem is that some critical technologies can be used to manipulate political civil society. What we have seen with the development of fake news is the ability to share false information at limited costs to a global audience in real time. There is no clear definition of what fake news is, but a 2018 UK Parliamentary report on fake news defined some of the key criteria as being:

"The problem is that some critical technologies can be used to manipulate political civil society."

We are also seeing the extension of fake news develop in terms of deep fakes, that is using a form of artificial intelligence called deep learning to make video of fake events and allowing the manipulation of individuals. An example of deep fakes and former president US President Barack Obama can be found here.