Corporate sanctions in Russia: Rethinking corporate political responsibility against the backdrop of the war in Ukraine: A Panel Review 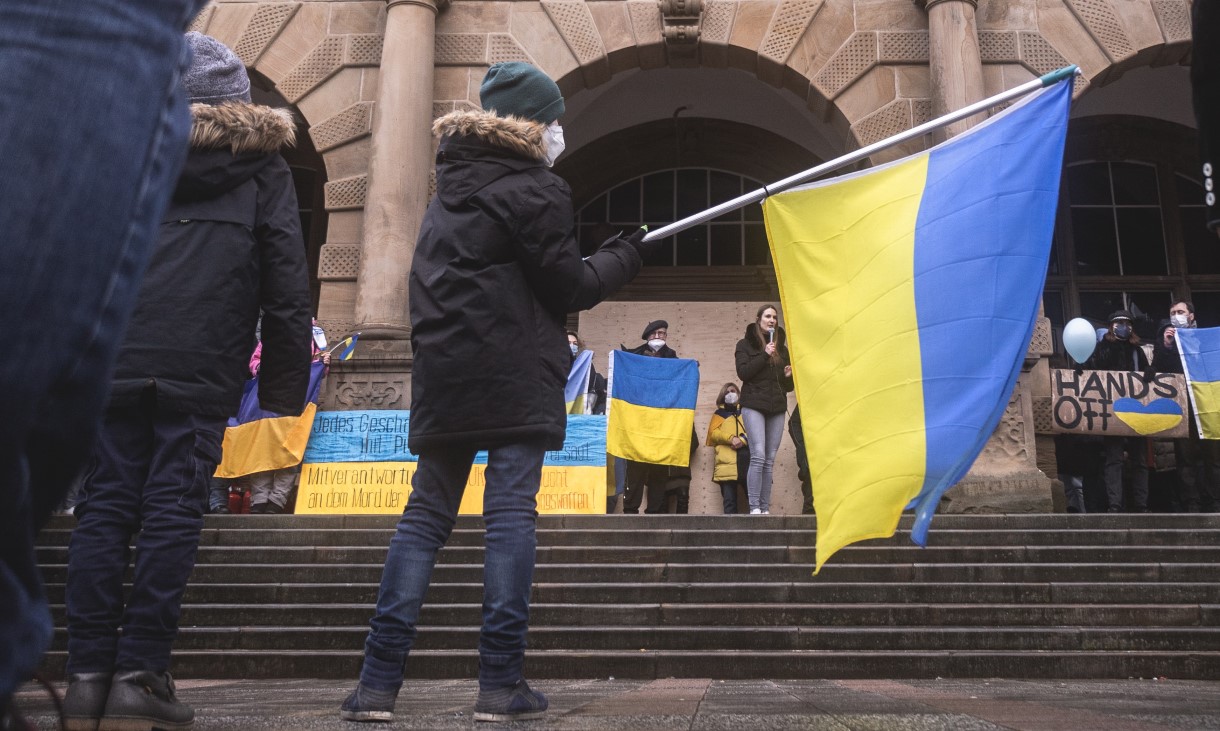 Corporate sanctions in Russia: Rethinking corporate political responsibility against the backdrop of the war in Ukraine: A Panel Review

Since the 24th of February 2022, when Russia, on the orders of Vladimir Putin, began a large-scale military attack on Ukraine, we have been witnessing that over 1,000 companies from different industries have publicly announced they are voluntarily curtailing operations in Russia (Yale School of Management 2022). On the 19th of May 2022, we organised the Panel with the internationally recognised experts in different fields of knowledge and disciplines, all of which in various ways relate to corporate political responsibility – a concept that views companies as political actors that have human rights-related duties.

3.     Why did not sanctions, such as these occur earlier - i.e. after the annexation of Crimea in 2014 or the bombing of Aleppo in 2016? (e.g. Should we consider this absence as a failure of corporate political responsibility?)

The panellists adopted five different theoretical perspectives to reflect on the above questions.

Guido Palazzo referred to Friedman’s Golden Arches Theory of Conflict Prevention (Friedman 1999), which posits that democracy is globalising via free markets and, hence, implies that repressive regimes can change through companies’ presence as the representatives of liberal democracies. The Russian-Ukrainian war, however, is an attack of a non-globalised repressive regime on the global liberal democracy, which is, unfortunately, also not globalising through free markets. Companies, therefore, should not be present in repressive regimes while remaining apolitical, as staying can mean supporting these regimes if not with money, then symbolically. Corporate political responsibility scholars, in turn, should focus on the spectrum and variety of forms of corporate withdrawal from such regimes.

Usha Haley turned to Hirschman’s ‘Exit, Voice, and Loyalty’ Model (Hirshman 1970), which suggests that companies can choose either to leave, voice their protest, or remain loyal to a repressive regime. Companies’ decisions to leave Russia, as well as the evidence from other contexts (e.g. Apartheid in South Africa), however, indicate that such corporate decisions fail to institute intended changes in repressive regimes, as they are often only the ‘leaving facades’, while actual business connections remain maintained. Therefore, companies and states should have exit strategies from repressive regimes. Corporate political responsibility scholars, in turn, should focus on (un)intended economic, social, and political effects of such strategies in such regimes.

Jukka Mäkinen adopted the Rawlsian Perspective (Rawls 1971), according to which sanctions can be viewed as a legitimate tool liberal democracies and their companies can use to address repressive regimes that have become illegitimate outlaw states. However, it took a full-scale war to start for liberal democracies to understand that Russian political regime is an outlaw state, whose criminal operations put pressure on traditional business-politics relations. Companies and liberal democracies should therefore unite in stopping repressive regimes acting as outlaw states and bringing them into the family of well-ordered societies. Corporate political responsibility scholars, in turn, should focus on the coordination between state and corporate social responsibilities in such regimes.

Stephen Brammer followed Alexander's Societalisation Theory (Alexander 2018), which posits that pre-existing challenges in repressive regimes can be recognised as fundamental threats to society that endanger society at large and lead to a code change, within which a one acceptable equilibrium pivots to another acceptable equilibrium through a variety of tensions. Unprecedented corporate withdrawal from Russia reflects the ‘capitalism/non-capitalism’ clash that pivots to a new equilibrium of corporate political responsibility in repressive regimes. Capitalist companies should therefore examine the legitimacy of their activities regarding morally charged issues non-capitalist repressive regimes. Corporate political responsibility scholars, in turn, should focus on companies’ decision-making regarding leaving/staying and affecting social and political groups in such regimes.

The Panel got attention of a wide audience from various countries and sectors, including academics, students, activists, and corporate managers. The panellists’ presentations induced a lively discussion during Q&A session. We, in turn, pose some of the questions to this article’s readers:

1.     How long will it take companies and countries to replace Russian imports (e.g. gas supply to Europe)? How can we use the ‘energy’ released by corporate decisions to curtail operations in Russia to positively endorse some progressive agenda (e.g. achieving climate change goals)?

2.     What are the differences in the approaches in relation to China? Do we need to await a potential aggressive action by China? What could be a trigger point for companies and states to end their dependence on China?

3.     Can ‘rethinking corporate political responsibility’ also include ‘responsible stay’ (in Ukraine)? For instance, is there a responsibility of continuing offering services in Ukraine, especially essential ones, and the responsibility of keeping the businesses running to create tax revenues to a country subject to aggression?

4.     What should be the focus of corporate political responsibility at the edge of recovery after the war?

Yale School of Management (2022). Over 1,000 Companies Have Curtailed Operations in Russia—But Some Remain. Retrieved 30 June 2022 https://som.yale.edu/story/2022/over-1000-companies-have-curtailed-operations-russia-some-remain

The Panel was organised with the support of BHRIGHT. We would like to especially thank Associate Professor Shelley Marshall, Sara Tödt and Dr Thuy Nguyen.