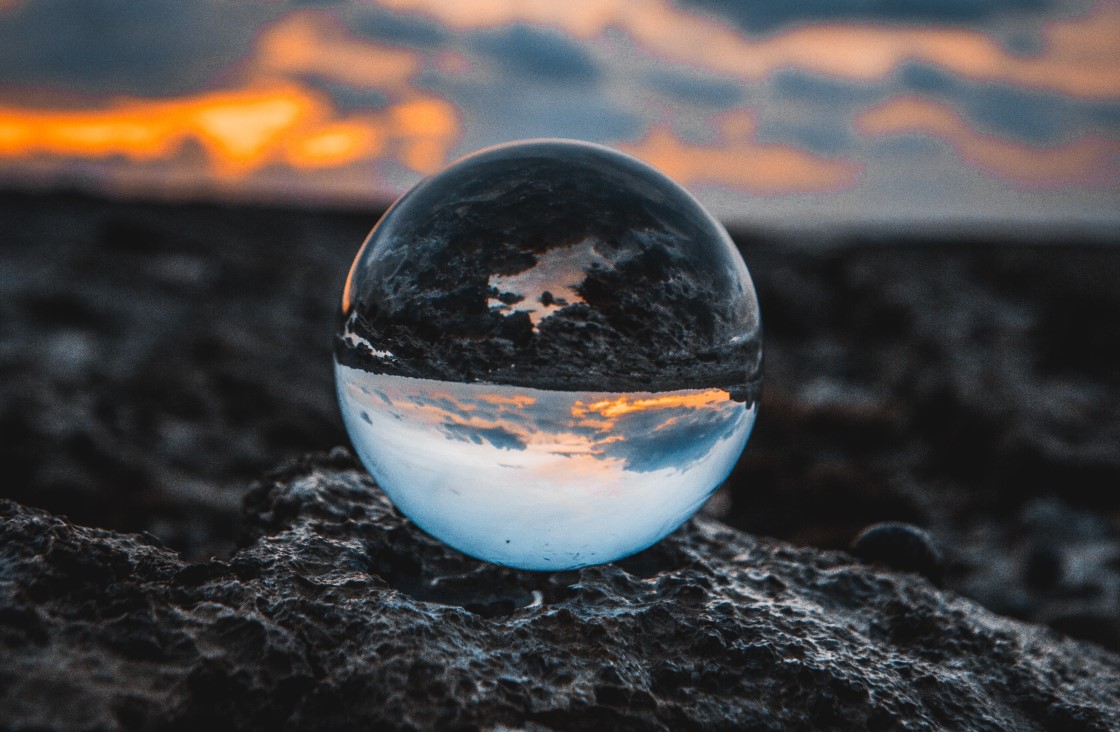 Despite the escalating environmental crisis, with its impacts on human rights and ecological communities, both states and corporations have rigidly clung to capitalist principles of extraction and unlimited growth. This has led to the resurrection of the concept of ecocide as a means to prevent and punish the destruction of the environment.

In 2020, the Independent Expert Panel for the Legal Definition of Ecocide (IEP) published a definition which they hoped would be adopted by state parties to the Rome Statute to become the fifth crime prosecutable in the International Criminal Court.

The IEP’s definition is:

“Ecocide” means unlawful or wanton acts committed with knowledge that there is a substantial likelihood of severe and either widespread or long-term damage to the environment being caused by those acts.

This concept of ecocide is a radical departure from the anthropocentricity of the current legal framework yet this paradigm shift is exactly what the environmental crisis requires of us.

Unfortunately, the proposed definition is unlikely to achieve its goal because, in an attempt to be palatable to state parties, it fails to capture and criminalise the neo-liberal modus operandi that sits at the heart of the environmental crisis.

Many elements of this definition have been criticised, the first being that the mens rea (the intentional element of the crime) is unworkable.  Article 30 of the Rome Statute provides a default mens rea for all crimes, which notes that a person has intent where “that person means to cause that consequence or is aware that it will occur in the ordinary course of events.”

The challenge for the drafters of ecocide is that actors rarely intend to destroy the environment. Rather, destruction happens as a secondary consequence of predominantly economic and political decisions.

Attempting to encapsulate the mindset of perpetrators, the IEP definition instead describes the mens rea as “knowledge of substantial likelihood” yet critics like Kevin Heller note that the ICC understands the term ‘knowledge’ to mean an awareness of the virtual certainty of a consequence.

The IEP, however, states that knowledge in their definition is in fact a mens rea of recklessness, or awareness of the likelihood of a consequence occurring. This is a much easier standard to satisfy but the conflicting terminology makes it unclear exactly what the mens rea of the crime would be.

Drafting effective environmental laws in the face of an extractive global system is challenging. A mens rea of intention is unworkable because the environment doesn’t figure as an entity with inherent value and so cannot be the object of direct malice.

A lowered standard of recklessness or even negligence which accurately reflect the neo-liberal interaction with the natural world would never be accepted by actors who have no real intention of deliberately limiting their possibilities for economic growth. Heller suggests that, in using ambiguous terminology, the IEP has attempted to draft a definition that could hold perpetrators to account without appearing to be too capable of holding perpetrators to account.

This is the kind of acrobatics that environmental law worldwide must do to stand a chance of adoption into the mainstream. Frustratingly, it also usually renders it toothless.

The IEP also included the threshold that acts must be ‘wanton.’ This is defined as acts undertaken “with reckless disregard for damage which would be clearly excessive in relation to the social and economic benefits anticipated.”

A practical criticism of this threshold, as explained by Ambos Kai and Heller, is that meeting this standard would require proving an intricate web of environmental, economic and social trade-offs. This would rely on complex data and uncertain future projections that would be nearly impossible to prove with any certainty.

Apart from the practical challenges, this “Anthopocentric Safety Valve” also undermines the panel’s goal of making environmental protection non-negotiable. The reality that no drafters ever considered condoning genocide where the social and economic benefits outweigh the damage – whereas it has been considered for ecocide – shows that the definition remains firmly rooted in the anthropocentric worldview.

Rather than exposing ineptitude, these criticisms evidence the panel’s attempt to capture the complexity of the global context. Panellist Christina Voigt argues the compromise is a necessary recognition of the Sustainable Development goals and challenges that many countries face in balancing poverty reduction with environmental protection.

This is another moment in which environmental law locks horns with capitalist principles as even a Sustainable Development approach relies on growing GDP and integration into global economic markets.

Acknowledgment that the global south should neither be denied nor pay the price for the quality of life enjoyed in the global north makes this inclusion essential. Unfortunately, it also fundamentally undermines the workability of the definition.

In light of this seeming impasse does the concept of ecocide have anything to offer?

Realistically, state parties were never likely to adopt a proposal that would genuinely curtail their economic agenda, providing further evidence that environmental protection and the current capitalist system are incompatible.

Rather than attempting to contort itself into acceptability, the ecocide definition and environmental law in general needs to be brazen. It needs to capture the reality, criminalise it, and in doing so lend its weight to the growing movement that recognises nothing less than systemic change will be enough to turn the tide.

The objective of the competition is to encourage thoughtful writing by the ‘next generation’ on issues related to the business community’s responsibilities to respect human rights. Increasingly, companies recognise that profit-making cannot be their sole focus and that their business must be conducted in a responsible and sustainable fashion. Embedding respect for human rights into their business practices is a key element of what constitutes a socially-responsible and sustainable business.

The three winning entries from the 2021 competition illustrate the diversity of contemporary issues within ‘Business and Human Rights’, and the unique perspectives of three young voices in that field.

On behalf of all members of the RMIT Business and Human Rights Centre we thank all those university students across Australia who submitted entries. To John Ishak, Justin Jos and Gabriella Belfrage-Maher – our three winning authors: congratulations!