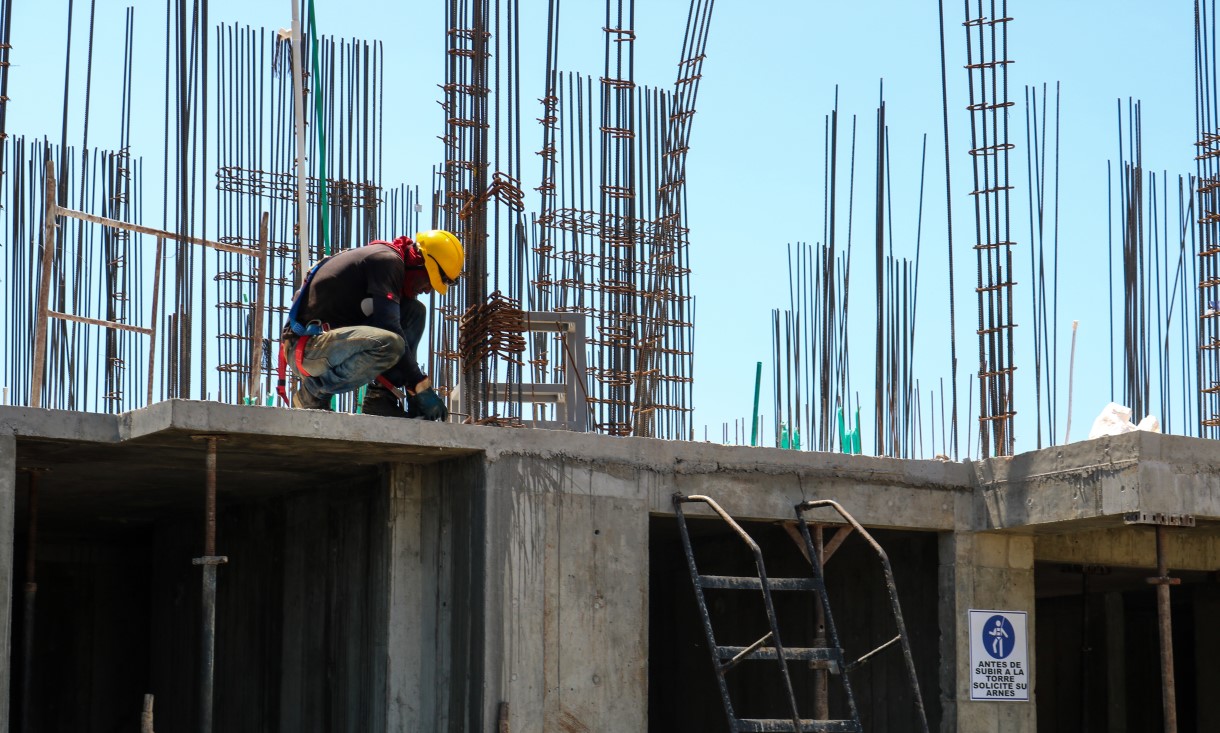 In the past decade, the conditions experienced by Qatar’s migrant workers have dramatically improved. While these reforms owe much to the international legal system, they also expose some of the system’s weaknesses. Nevertheless, the widespread outrage concerning the rights of migrant workers in Qatar would likely have fallen on deaf ears without the efforts of international legal

Qatar burst onto the global sporting scene in 2010 when it was announced that the Gulf State would host the 2022 FIFA World Cup. In the subsequent decade, the laws governing the conditions of the state’s migrant workers have been mired in controversy.

Migrant workers at the mercy of the kafala system in Qatar

For decades, migrant workers in Qatar have been governed by the ‘kafala’ system, which has left migrant workers completely reliant on the permission of their employers to leave their jobs or even the country itself.

As of 2020, Qatar had a migrant labour force of over 2 million workers, comprising 95% of its total labour force. Approximately 1 million of these workers were employed in construction, an industry that has expanded dramatically to complete $200 billion worth of World Cup infrastructure projects.

Before the World Cup was awarded to Qatar, the kafala system faced minimal foreign scrutiny. But nothing quite captures the global imagination like a major sporting event.

In June 2014 following mounting criticism of the system, delegates from the International Labour Organisation (ILO) filed a complaint against Qatar. They alleged that the kafala system violated the Forced Labour Convention which Qatar had ratified in 1998. According to the delegates, practices such as the confiscation of workers’ passports, misleading contracts and restrictions on departures amounted to forced labour.

The International Labour Organisation led the way to reform

Since 2014, ILO negotiated with Qatar to reform these practices. Qatar was threatened with the imposition of a Commission of Inquiry, the ILO’s ‘highest-level investigative procedure’.

In November 2017, the ILO closed the complaint after a Qatari commitment to amended labour laws and to engage with the ILO in a 3-year technical cooperation programme. Observers still viewed the legislation as insufficient, but by the end of the programme in 2021 the laws governing migrant workers in Qatar had dramatically improved.

Major reforms in 2020 included allowing workers to change jobs and leave Qatar without an employers’ permission, and a non-discriminatory minimum wage. After leaving Qatar, the ILO stated that the kafala system was no more.

The reforms in Qatar were undoubtedly a victory for the ILO and international law. Despite considerable public pressure, the Qatari Government only enacted meaningful legislative change following a complaint of non-compliance with an international treaty to which they were bound.

The ILO used the threat of a Commission of Inquiry to pressure Qatar to engage with the organisation and it was this engagement that led to the crucial reforms. International law provided the mechanism to ensure the concerns of the international community were addressed, and to improve the lives of millions of workers.

It must be noted, however, that rights of migrant workers in Qatar are still undermined. Wage abuse, passport confiscation and unsafe working conditions remain commonplace.

These events also highlight the slow-moving nature of international law. It took a decade of outrage for Qatar to enact significant reforms to the kafala system. In that time, more than 6500 migrant workers have died in Qatar. Considering the plainness of Qatar’s contravention of the Forced Labour Convention, it should not have taken 10 years to pressure Qatar into major reform. 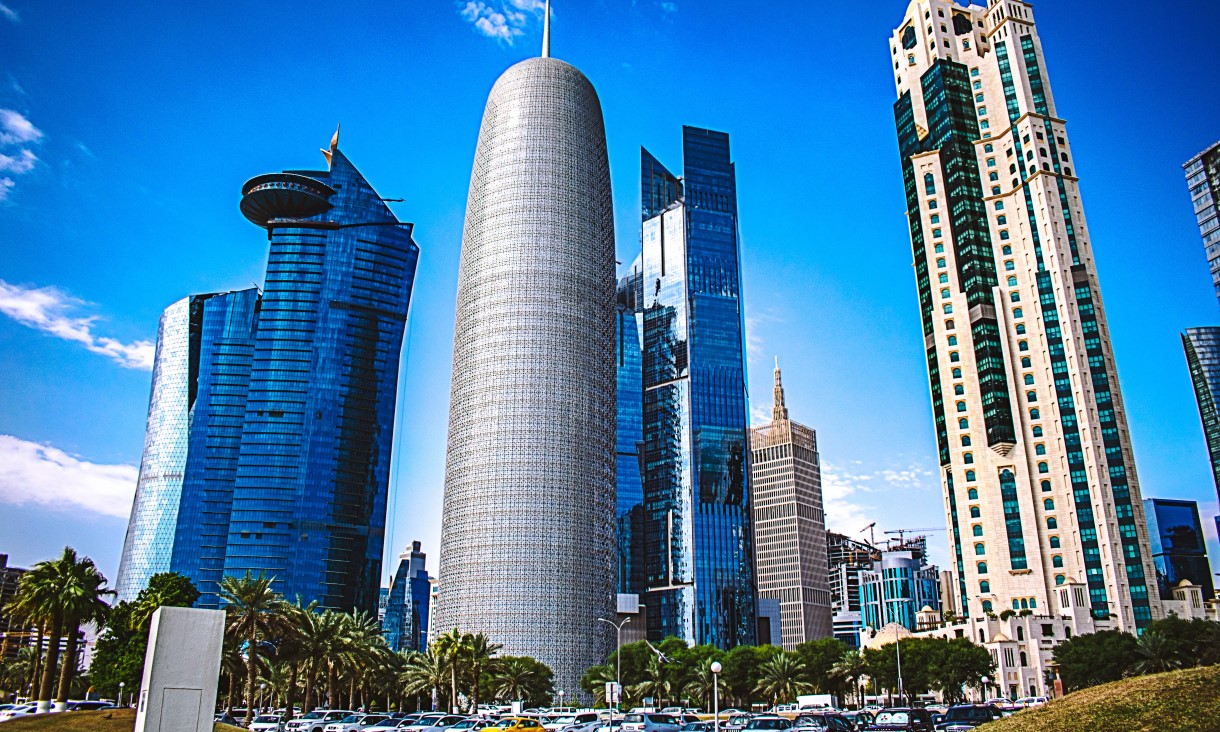 The ILO’s success in Qatar should have a wider impact

Recent reforms to the kafala system in the UAE indicate that the region is following Qatar’s lead. Other states continuing to use the kafala system could face similar challenges under international law. Saudi Arabia is in the process of constructing a $500 billion mega-city, an undertaking with potentially catastrophic consequences for the state’s 10 million migrant workers. As a party to the Forced Labour Convention, Saudi Arabia could be similarly pressured by the ILO to reform its labour laws.

But will it? It appears unlikely. No major construction project is likely to receive the same amount of attention as a World Cup. More than half the world tuned in for the event’s most recent iteration. International law is not reliant on public attention for its effective enforcement, but it helps. High profile injustices draw more scrutiny and public awareness, and subsequently more governmental and intergovernmental pressure.

There is no indication that Saudi Arabia or other states would submit as easily to similar ILO pressures. The acquisition of the World Cup constitutes part of Qatar’s overarching strategy of obtaining soft power through involvement in international football. The escalation of an international law scandal relating to World Cup infrastructure would have undermined the purpose of hosting the tournament.

Qatar appears unconcerned about criticism of human rights abuses that are not explicitly linked to this strategy, such as those against women, LGBTQI+ people and freedom of expression. Other states such as Saudi Arabia are likely to be similarly unconcerned with external criticisms of their abuses of migrant workers.

The objective of the competition is to encourage thoughtful writing by the ‘next generation’ on issues related to the business community’s responsibilities to respect human rights. Increasingly, companies recognise that profit-making cannot be their sole focus and that their business must be conducted in a responsible and sustainable fashion. Embedding respect for human rights into their business practices is a key element of what constitutes a socially-responsible and sustainable business.

The three winning entries from the 2021 competition illustrate the diversity of contemporary issues within ‘Business and Human Rights’, and the unique perspectives of three young voices in that field.

On behalf of all members of the RMIT Business and Human Rights Centre we thank all those university students across Australia who submitted entries. To John Ishak, Justin Jos and Gabriella Belfrage-Maher – our three winning authors: congratulations!