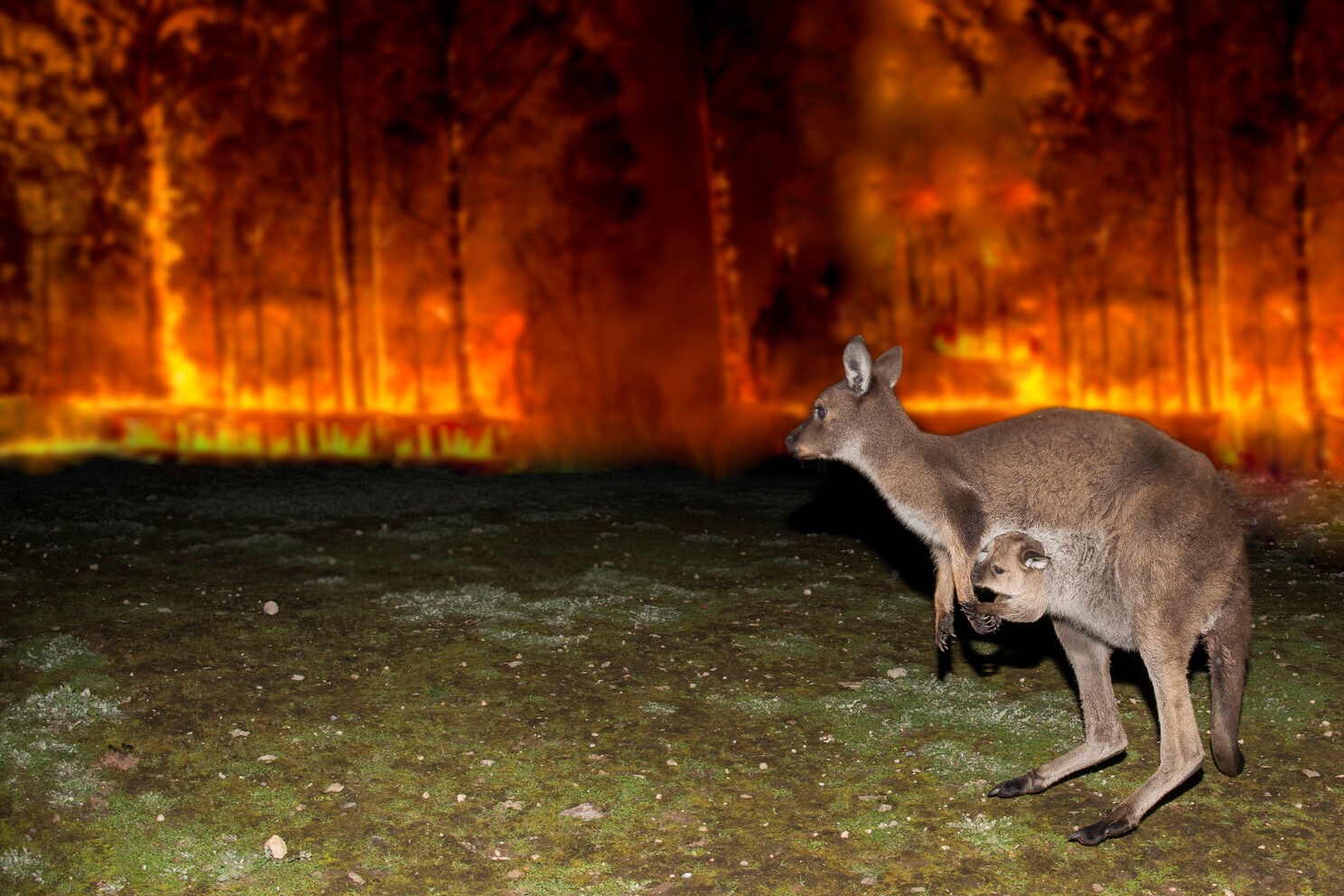 Most businesses in Australia are in support of reaching net zero as soon as possible.  The will is certainly there. While some businesses will act as leaders, for most businesses, the task ahead is so immense that they will need all the help they can get.  Medium and small businesses that lack the resources to independently assess and adopt new technologies and practices, in particular, require guidance and incentives. While many businesses are leading the policy environment around climate change in the absence of a certain and robust regulatory framework in Australia, most would prefer to follow a more collective path if it were provided by the government. This leaves Australia in a precarious position in the move towards a carbon neutral future in line with the timelines of the Paris Agreement.

No-one wants more devastating bushfires of the scale seen in the summer of 2019-20.

We propose four key steps that the Australian federal government should take based on international models for regulating and incentivising business to reach net zero.

1. Working towards a national target of net zero by 2035

Given that Australia’s carbon budget has been largely ‘spent’ over recent years, we have to get cracking on reducing carbon emissions. Even if we don't have a formal target of reducing carbon emissions to zero in the next decade, business should be encouraged to transition to zero carbon emissions as soon as possible. We simply must do the heavy lifting early, rather than waiting till the last minute. Yes, folks, this is a race. We need a national task force, that brings together business leaders, climate scientists and experts, to guide and support business towards this goal.

2. Reintroduction of a carbon price mechanism

In order to meet the national target, a carbon price is agreed as the most effective mechanism. The Coalition government hates the idea of a carbon tax, having promised a 'no tax' route to a carbon neutral future. However, Australian businesses will be charged international carbon duties if Australia doesn't introduce a carbon tax, because carbon pricing is becoming the norm internationally. In this case, the revenue will be sent overseas as “carbon tariffs” levied by importing nations with stronger climate commitments. A carbon price in the form of an ETS will allow Australian exports to avoid attraction of international carbon duties, which would significantly impact the competitiveness of Australian exports.

Providing accurate accounts of carbon emissions is essential to corporate governance and decision making. Mandatory reporting and standardised accounting ensure that market pressures are placed on companies in relation to their emissions and can act as alternatives or complementary mechanisms to market-based policies. Transparently reporting a companies’ emissions can provide accurate data to climate-related investment which form a kind of de-facto tax or pricing on carbon.

Carbon reporting mechanisms should include:

Regulation should mandate a standard for all Australian reporting entities to use mechanisms for carbon management and reporting of emissions. This would mean reporting on absolute emissions calculated with the GHG Protocol as the basis.

Scope 3 emissions are not emitted by the company directly, but associated with activities such as purchased materials, and with products once they have been sold. For example for a coal mining company, their Scope 3 emissions would include emissions from their customers burning that coal.

Scope 3 emissions should be included in the management and reporting of total emissions, which should be externally audited by independent parties to ensure completeness and confidence.

Carbon credits are often considered as a necessary mechanism to reach net zero emissions, however current offsetting practices in Australia are not robust. Rather than being used to transition to carbon neutral operations or to ‘decarbonise’ the economy, there is a risk that carbon offsetting is used by big emitters to continue with ‘business as usual’.  To reform carbon credit systems, we recommend:

Developing a more robust oversight mechanism of carbon credit systems that puts inclusion of Indigenous land management practices as a legitimate form of carbon credit calculation, based on Indigenous wisdoms and research, at its centre. Carbon credit systems should be assured by credible independent parties, and based on scientific evidence of overall reduction or absorption of carbon, in addition to existing levels (i.e. additionality). This assurance should be updated regularly according to advances in climate science. Traditional land management practices provide an effective and equitable process for reducing and absorbing carbon, and represent some of the best practice in carbon credit systems. Indigenous-led knowledges should be referred to in the first instance. 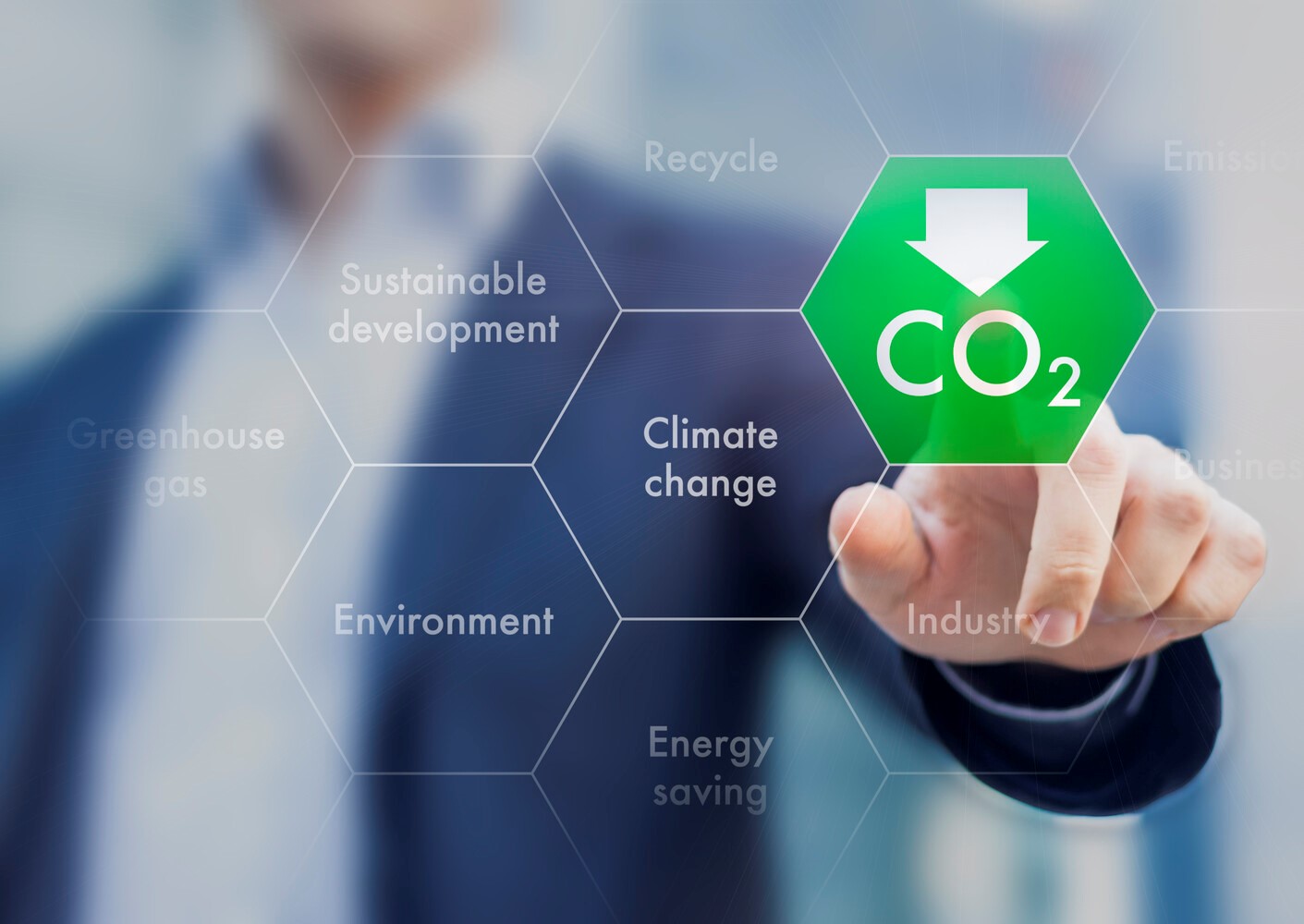 To best support business, we advocate the Federal Government undertake the recommendations set out here as a concrete pathway towards a national net zero emissions target. Australian businesses and voters are calling for policy guidance that has the capacity to bolster economic stability, demonstrate leadership and support low carbon innovations.

Given the Coalition Government has only recently agreed to adopt a net zero target, the logical next steps will be to investigate how to concretise this target through policy initiatives. To do this, the Coalition should start listening to business leaders who care about the planet's future.

Dr Leanne J Morrison loves thinking and writing about the connections between business, nature and people. She uses storytelling, dialogics and art to help explore these relationships in an attempt to circumvent the seemingly inevitable.

The way a patient experiences their journey of care through the health system is critically important not only to the quality of life for the individual involved, but also the effectiveness, cost and community support for the care system that delivered it.

On 7 April 2022 the RMIT Digital CBD research team released a report proposing DAO pilots for Melbourne. In short, for ten years we have spoken about smart cities as public-private partnerships (PPP). Say between Cisco or IBM and the city of Melbourne. Today DAOs can offer non-hierarchical data governance models.

ASIC’s wake up call for ‘Finfluencers’ in Australia

As a large number of retail investors rushed into financial markets during the pandemic, finfluencers have also enjoyed growing popularity in Australia. Finfluencers talk about investment trends and options on social media and there are ongoing concerns that they may mislead novice investors. Finfluencers have just received a wake up call from ASIC, which is likely to bring some of their business to an end.

Self-control for monetary and dietary rewards

Unlike children, adolescents take control over what they eat and how they spend their money. To remain healthy, they have to exercise self-control – forego the immediate pleasure of high-calorie foods for the prospect of being healthy in the future. These eating habits, established early on in life, tend to stay with individuals later on in their lives, contributing to the obesity epidemic. In Australia, one in four children (25%) are overweight or obese and it is predicted to increate to one in three by 2025.