The Future of Unions and Worker Representation: The Digital Picket Line 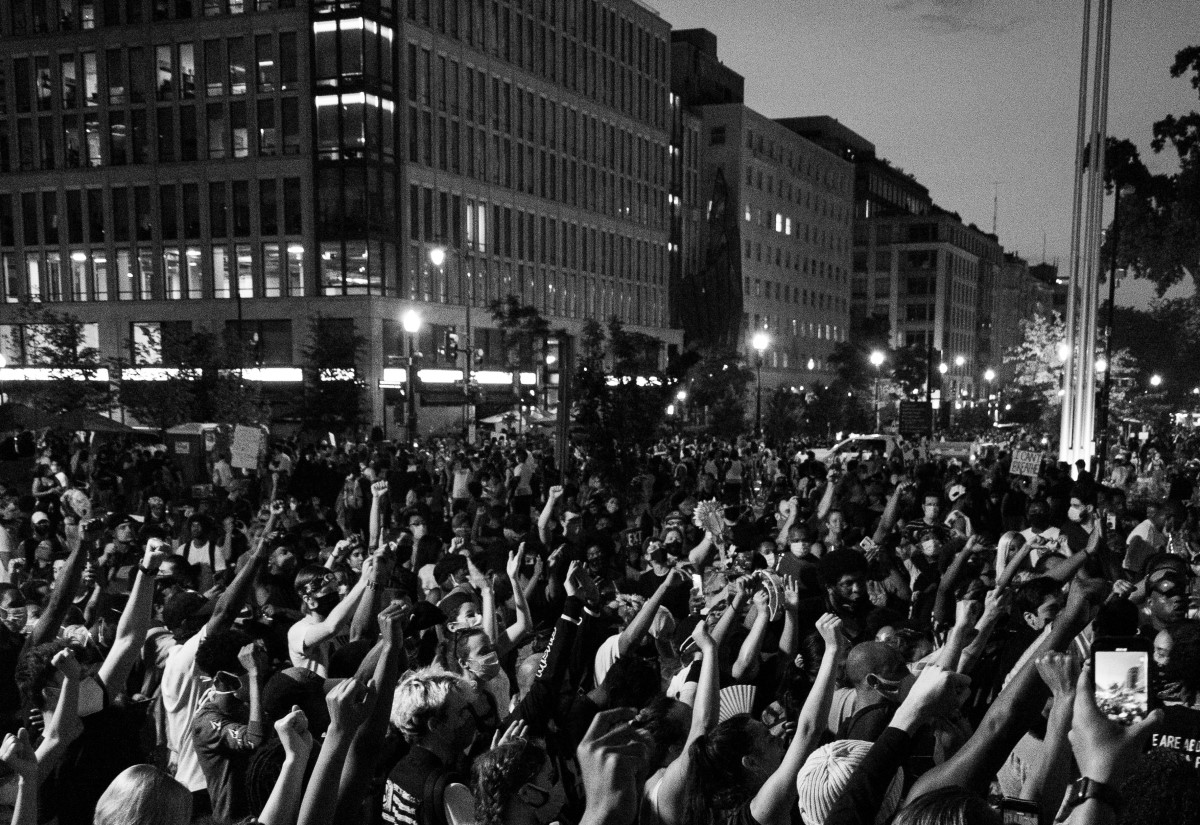 The Future of Unions and Worker Representation: The Digital Picket Line

The current organising drive at Starbucks stores across the USA illustrates both the difficulty for unions in countering the power of multinational companies – and, more importantly, the momentum that can be generated when workers decide they want to contest that power through collective action.

Starbucks workers are facing the same union-busting tactics that more than 30 years of neoliberalism, state and employer hostility have unleashed on workers across the globe. At Starbucks, they have chosen to utilise the legal pathway to union recognition and collective bargaining, despite the many opportunities offered by US labour law for employer opposition. This choice eschews another strategy adopted in recent US efforts to improve workers’ pay and condition through social movement alliances, such as the Fight for $15 campaign.

In Chapter 1 of my book, I explore the pursuit of these various options by unions in the context of efforts to unionise ‘big tech’ – which foundered at the Amazon warehouse in Alabama last year (although with a re-run of that election coming up soon), while in Italy, unions have been able to strike and otain a collective agreement for workers at an Amazon distribution centre in Piacenza. Chapter 1 also explains why I chose to focus on Australia, the USA, UK and Italy in the book; and outlines its two main objectives.

First, drawing on the assessment of union strategies and innovations in the four countries – and an in-depth examination of the role of unions in the gig economy –  the book aims to identify how the revitalisation of unions can be achieved and what collectivism must look like to ensure the effective representation of workers’ interests into the future.

Secondly, the book grapples with the question of the role of labour law in union revitalisation. I contend that union leaders in Australia, the USA and UK have placed too much faith in political campaigns aimed at obtaining more favourable legislation. This is not to discount the importance of labour laws in shaping the capacity for effective organising and representation of workers, and the place of lobbying for better laws as part of the suite of strategies unions should pursue. Therefore, the book argues for reforms to ensure that workers have a genuine opportunity to exercise collective power.

Chapter 2 provides a snapshot of the extent and causes of union membership loss in the US, the UK, Australia and Italy. In doing so, it further highlights the areas of congruence and contrast which justify the choice of these four nations for this study.

This is followed, in Chapter 3, by an overview of the legal framework for trade unions and worker representation in each country. It highlights, in particular, the inadequacies of the laws regulating union recognition, collective bargaining and industrial action in the US, the UK and Australia, in contrast to the more favourable legal and institutional setting for Italian unions.

The book then moves onto the four country studies, examining the range of strategies adopted by unions in each nation to counter membership decline, beginning in Chapter 4 with the USA. This traces the implementation of the organising model by US unions, its limited success in terms of increasing overall levels of union membership and other approaches including voluntary union recognition agreements with employers and the pursuit of pro-union labour law reforms. The increasing engagement of US unions with other social movements and the emergence of alt-labour groups and campaigns (eg, the Fight for $15) are also explored.

Chapters 5 and 6 focus in some depth on the position of Australian unions: their adoption of US-style organising as their political power waned at the end of the Accord era; their switch, as the limits of organising became apparent, to heavy reliance on electoral politics as a basis for obtaining more supportive labour laws (on two separate occasions in the last 15 years, with different outcomes); and their growing recognition that recovery lies in innovating and experimenting with new membership models. Six examples of these novel forms of unionism or digital prototypes (eg, Hospo Voice, Game Workers Unite, RAFFWU) are considered, along with the recent wave of union mergers and the campaign by the United Workers Union to organise beyond the workplace in the fresh-food supply chain.

In Chapter 7, the UK variant of organising is examined, along with the simultaneous pursuit of workplace partnerships by British unions in the New Labour years; their responses to austerity and Brexit and positioning for labour law reform as the prospect of Labour returning to government glimmered (then faded); and the more recent emergence of combative, grass-roots unions mobilising low-paid workers (eg, the Independent Workers Union of Great Britain). Chapter 8 explores the somewhat different path of Italian unions: in place of the US organising model, they have focused their activism and recruitment efforts on marginalised worker groups (including migrants and those engaged in precarious work). The growing influence of independent unions, such as SI Cobas in the logistics sector, is also highlighted.

Chapters 9 and 10 shift the focus of the study to union efforts to organise and represent workers in the gig economy. The core business model of platforms like Uber, Lyft, Deliveroo and Foodora – the assumption that workers are self-employed contractors, until they prove otherwise – has meant the denial of basic employment rights for millions of workers and limitations on their ability to engage in collective action. The intervention of unions is critical to combating the exploitative effects of this newest iteration of fissured work. These two chapters chronicle how unions – and self-organised worker collectives – in all four countries have risen to this challenge, by revealing the reality of gig work as a basis for advocacy, campaigning and mobilising; using litigation to contest the platforms’ sham contracting model; and engaging in collective bargaining and other efforts to reach collectively negotiated improvements in the situation of these workers.

Chapter 11 sets out the book’s analysis in response to its two central objectives, as stated above. First, drawing on the accounts of union revival strategies in the country studies and the roles being played by unions in the gig economy, the chapter identifies the steps unions should take and issues they need to consider to rebuild collectivism. Among the conclusions are that union revitalisation can be achieved by supplementing organising and other recruitment efforts with innovation in membership offerings and opportunities to participate – especially to attract the all-important younger generation of workers. The need for unions to have a broader purpose than just increasing membership numbers; to incubate digital and campaign-based forms of unionism (and see where these lead); to respond to the demands of many marginalised workers for a more confrontational posture; and to move workers from online to offline forms of collectivism, is also articulated.

Secondly, Chapter 11 outlines eight priority areas for labour law reform that will also help unions and workers to rebuild – including multi-employer bargaining, realistic thresholds for establishing the right to bargain through non-ballot methods, union rights of access to and communication with workers, removing limits on strike action, and bringing gig workers within the protection of employment and labour laws. Finally, Chapter 12 examines the critical role of unions in each of the four countries during the COVID-19 pandemic, safeguarding workers’ lives and livelihoods. It also considers the implications of the health and economic crisis for unions and the opportunity it presents: the case for unionising has never been so compelling.

Finally, the book’s sub-title – ‘the digital picket line’ – encapsulates the melding of the rich tradition of unions at the peak of their strength (symbolised by the exercise of collective power through strikes and picketing) and the use of innovative technological tactics to win gains for a new generation of workers.

Anthony Forsyth is a Distinguished Professor in the Graduate School of Business and Law at RMIT University in Melbourne, Australia. Prof Forsyth teaches and researches on all aspects of work and the law, specialising in collective bargaining, trade unions, labour hire and the gig economy.