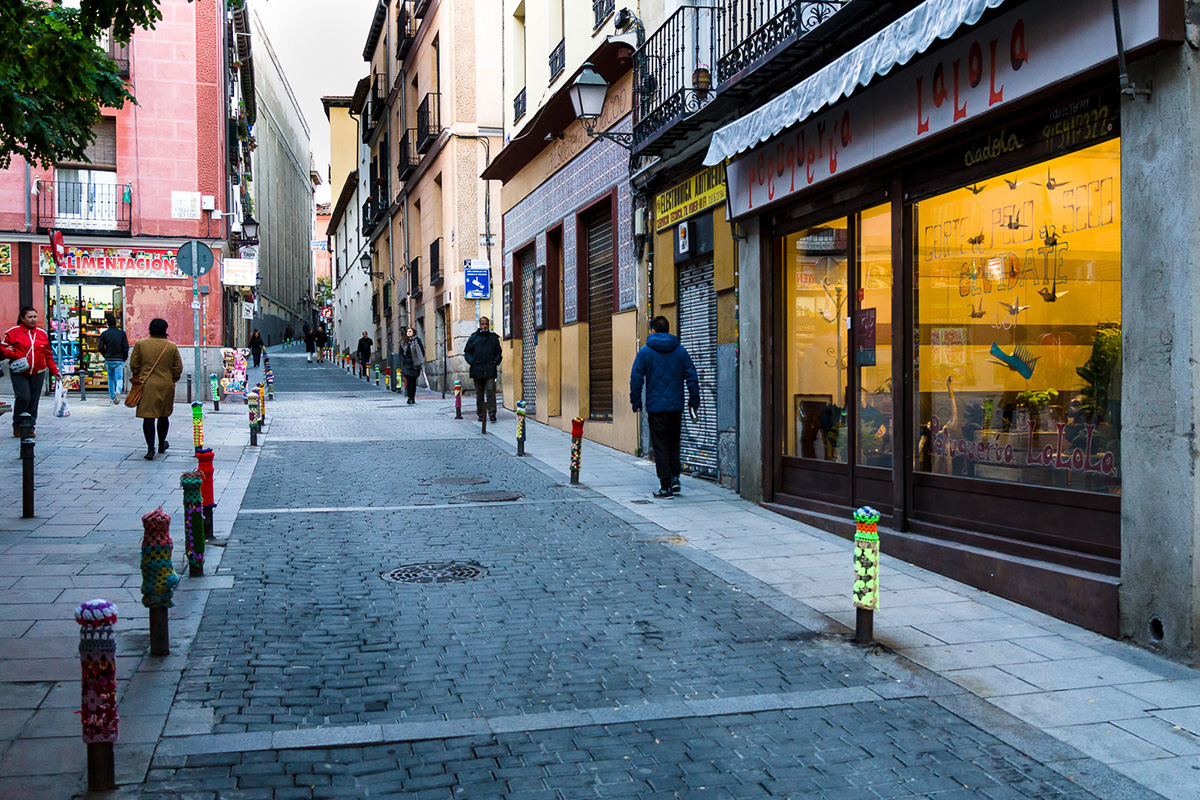 Reichborn-Kjennerud is a researcher from Oslo and Akershus University of Applied Sciences who recently spent time with urban researchers at RMIT Australia.

The political scientist and sociologist's research focuses on the influence of government decision-making and implementation in urban redevelopment processes as well as the way interest groups work to influence local government.

Can you tell us a bit about what has brought you to RMIT?

I’m interested in urban governance, especially the way governments involve residents in decision-making and the implementation of policies. So the work being done by researchers at RMIT’s Centre for Urban Research is very relevant to my field.

I’m also here to present my findings from a study on local governance in the two European cities of Madrid (Lavapiés district) and Norway (Tøyen district).

And what were the key findings of your study?

I found that administrative systems can be designed with the intention for resident participation but they're not always effective. In contrast, what does seem to be effective are activities such as social mobilisation as well as social and political pressures.

So while it seems like there is the goodwill to build administrative systems that enable residents to be involved, in reality it's not happening.

From your experience and time in Melbourne – are there any challenges in urban development that are unique to Australian cities?

I find it interesting to examine urban development in Melbourne – a city that has a reputation for being one of the world’s most liveable but still experiencing some critical issues such as homelessness, affordable housing and efficient transportation.

How do these challenges compare to European cities – specifically the subject of your research in the Tøyen district in Oslo and the Lavapiés district in Madrid?

I believe Australia was impacted in a different way by the 2008 (financial) crisis when compared to many European cities. So I get the impression that the country is more financially sound when compared to Spain, for example, that has had 50% youth unemployment.

But while Australian cities aren't struggling with the identical problems of European cities, there are some common threads. Take AirBnB for example, which is a rising problem for cities that are global and receive many visitors. There are many problems stemming from this situation, such as rising housing prices as well as crowding out the local population and their needs.

It highlights that tourism can have negative consequences for residents in cities globally.

What have you enjoyed the most about Melbourne?

The temperature and meeting Australians!

I've also really enjoyed all of the activities happening around the city, particularly where I've been staying close to Fitzroy – a perfect location with lots of good food and interesting things going on.

Barcelona a step ahead in liveability: study

Barcelona has been found to be a world leader in promoting healthy and sustainable lifestyles according to a new global study.