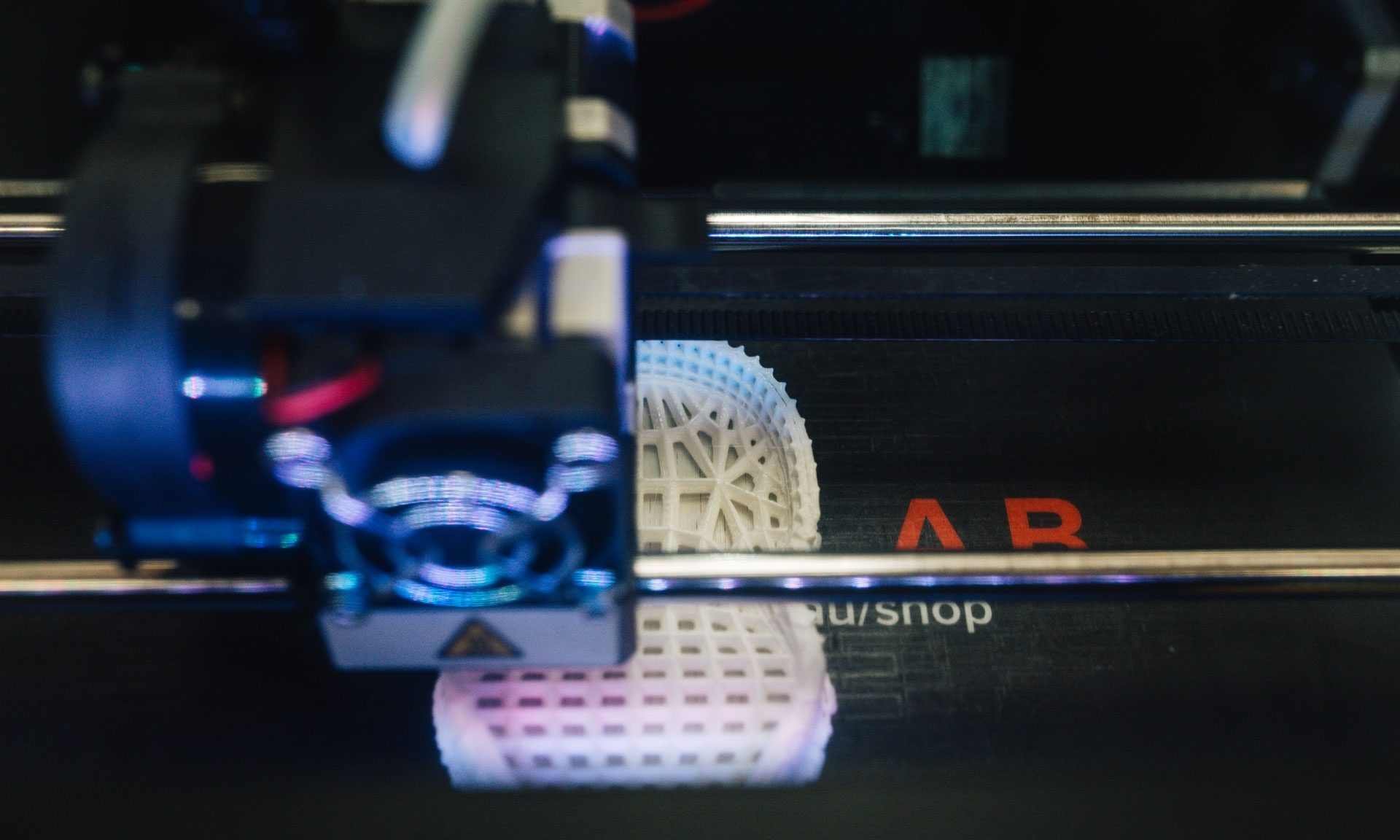 The way we approach employee training in the workplace must change as we see traditional industrial sites transformed into smart factories and technology taking over, according to RMIT Europe Innovation and Engagement Manager Boaz Kogon.

"Across Europe we're seeing factories rapidly undergoing change as digital technologies continue to transform the workplace. And this is forecast to continue," Kogon says.

"The days when an employee could learn how to use a machine and then do the same work for the next 20 to 30 years are gone.

"With such significant shifts in technology and at such a rapid pace, we'll see workers needing to re-train every few years." 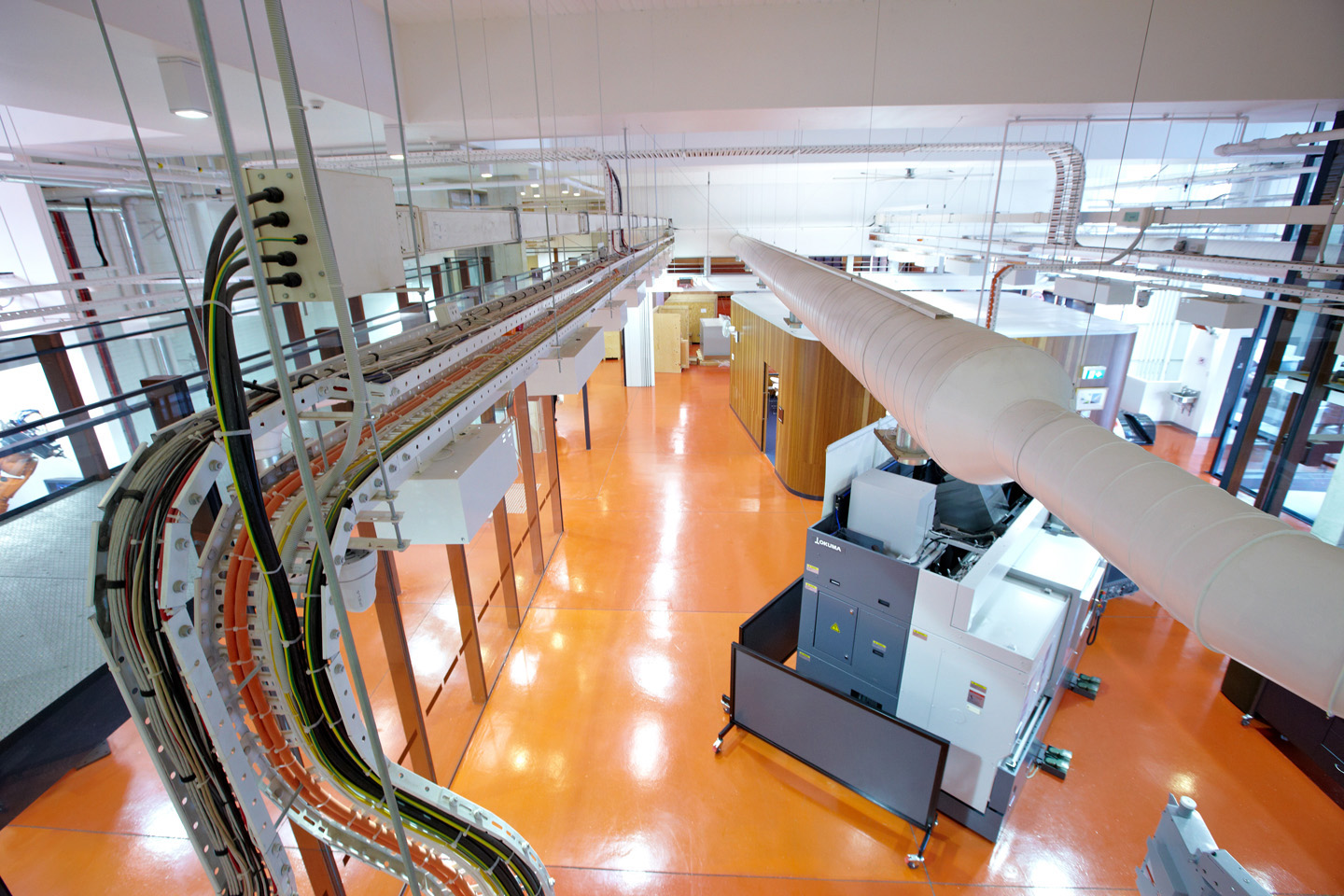 And in addition, Kogon says there'll be a complete overhaul of traditional business models – even for those outside of the manufacturing industry.

"We're already seeing a flow-on effect of the digital revolution to many other professions," he says.

"Take truck driving as an example, which is the single largest blue collar trade in the United States.

"Automated driving and drones are expected to significantly impact this very traditional industry and result in a large number of people who know nothing else but driving trucks facing unemployment within 10 to 20 years."

And Kogon says we may also see a shift of goods providers to service providers.

"We could see light bulb manufacturers changing from selling lightbulbs to selling hours of light," he says.

Forecasts of such change and its impact on workforce training are of concern to both industry and unions.

They are calling for the development of new models of education, ranging from industry having mandatory contributions to workers' lifelong learning funds through to completely reconfiguring the way people are educated and trained, according to Kogon.

"One scenario given would see some professions bypassing the conventional four-year degree for an option that would see employees gain practical experience earlier and then training in short bursts every few years," he says.

But one certainty is that Industry 4.0 will result in a shortage of technically, digitally-skilled people.

Kogon highlighted recent reports by global consultancy PwC showing the gap between the number of jobs offered and the supply of digitally-skilled people in Europe had grown to 500,000.

Innovative and inspiring: RMIT students celebrated at the DECJUBA Awards for Marketing

RMIT students were recognised at the inaugural DECJUBA Awards for Marketing, which recognise marketing students for their academic achievements and commitment to improving marketing practice as a future business leader.

Entrepreneurs and researchers will collaborate to develop new medical technologies for healthcare and diagnostics thanks to funding for a $16.7 million facility based at RMIT University.