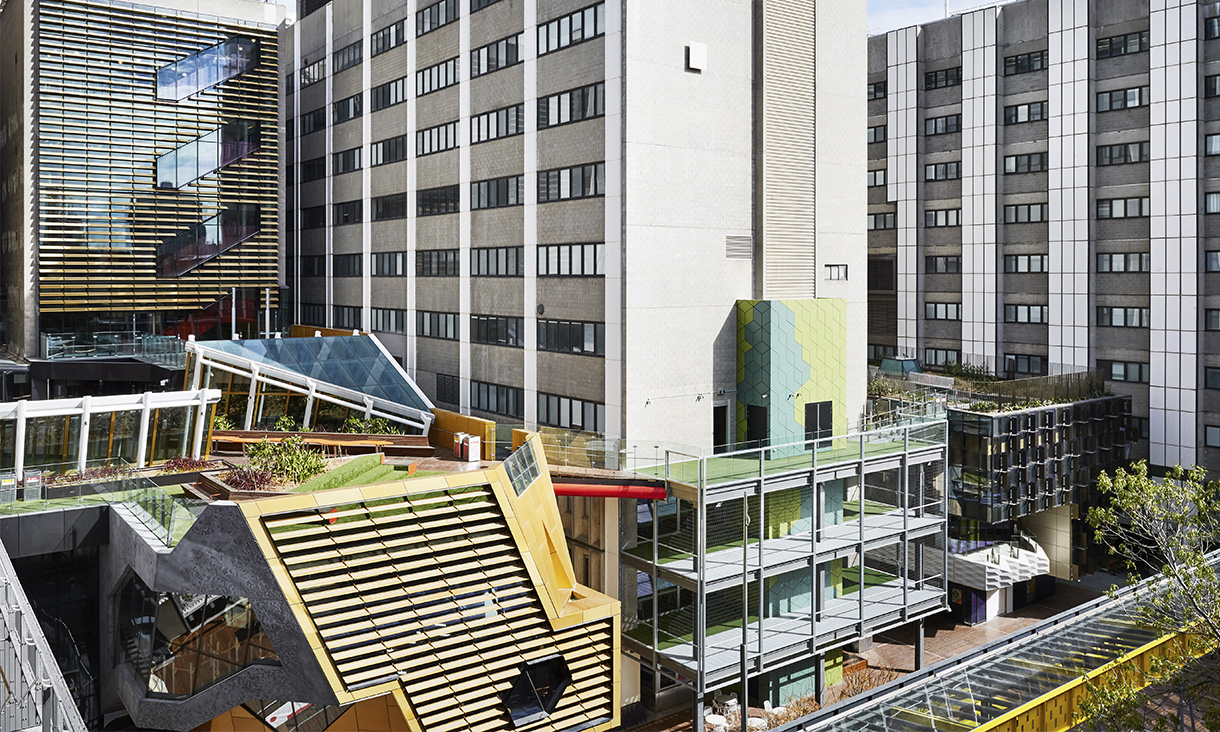 Described as an architectural tour de force, the project was led by architecture firm Lyons, in collaboration with Harrison and White, Maddison Architects, MvS Architects and NMBW Architecture Studio.

The five teams had a brief to create spaces and places for creativity and collaboration.

The result is a unique city campus where flexibility is the key; areas for rowdy discussion and collaboration exist alongside places for solitary study, all designed with input from students, staff and RMIT’s industry partners.

A great example of this flexibility is the range of seating throughout the campus – 4000 new seats ranging from traditional work benches to couches, bean bags and deckchairs were incorporated into the design.

Pro Vice-Chancellor Science, Engineering and Health and Vice President Professor Peter Coloe said that a transformative learning environment was a cornerstone of RMIT’s Ready for Life and Work strategy.

“NAS provides an inspirational and modern learning environment where our students can learn skills today for the jobs of tomorrow. 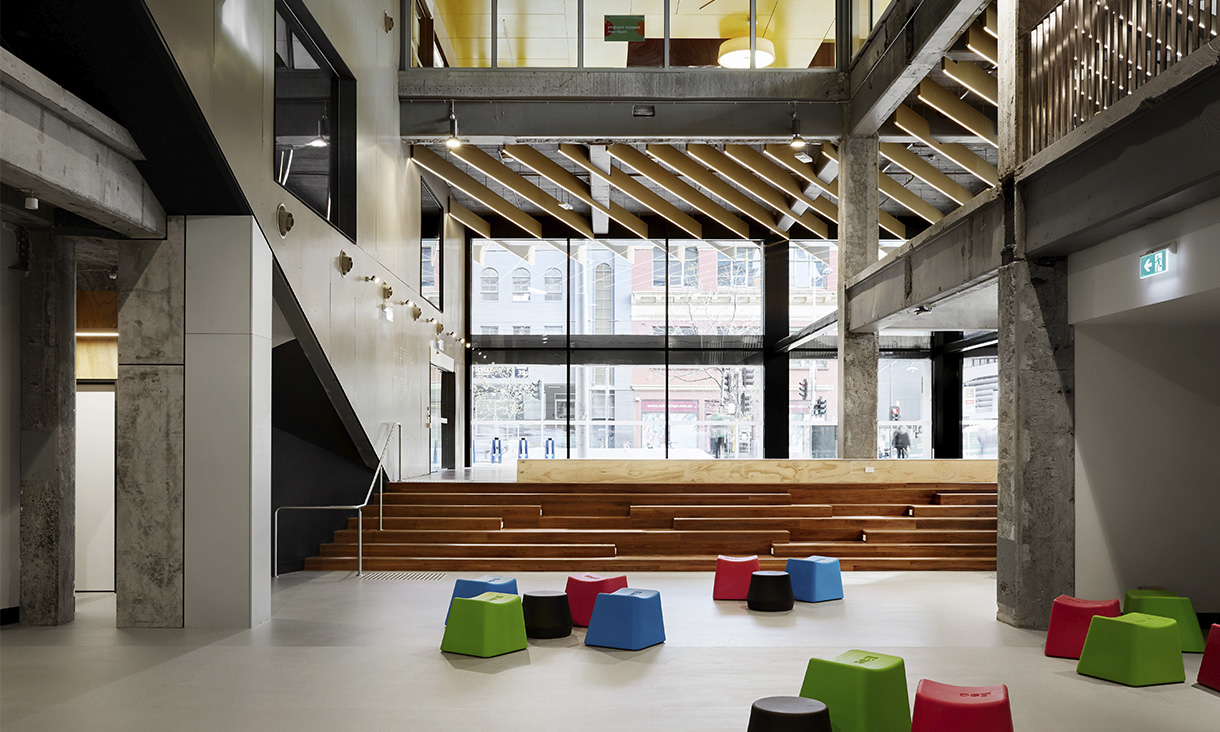 "I am extremely proud of how successful this project has been, not just for being recognised by these prestigious awards, but also in the way it has been embraced by our students and staff,” he said.

Professor Carey Lyon, one of Lyons founding Directors and NAS Project Director, said he was both delighted and humbled by the high praise NAS received.

“These awards are a wonderful acknowledgement of the successful collaboration between Lyons and four architecture firms — all of whom are RMIT alumni,” Lyon said.

“Together, we were driven to reimagine the campus into what would become a dynamic urban destination for students to embrace and enjoy. Integrating NAS within Melbourne’s CBD transformed the student experience and we’re delighted the design has been so well received by both the student body and the architecture community.”

James Legge, jury chair for the 2018 awards said that the collaboration of architects involved in the project was extremely effective in delivering diversity and richness that elevated NAS to the overall Victorian Architecture Medal winner.

“Existing buildings from various eras have been excavated and incised to create arcade-like connections and internal streets. The effect has been to stitch RMIT into the surrounding city fabric, allowing the public in and creating dynamic and engaging environments for the students and staff. The project provides a critical piece of urban design for this area of the city.”

The final result is a unique urban campus that reflects RMIT’s innovative academic programs and connects the campus with the city centre.

It has delivered a superior environment for students that is practical, future-focused and of course includes the mandatory requirements of wifi, good food and excellent coffee.

Along with the Victorian Architecture Medal, the NAS project took out top prizes in the Urban Design and Educational Architecture categories, and awards for Interior Architecture, Sustainable Architecture and the Melbourne Prize.

All the winners from the Victorian awards will progress to the National Architecture Awards which will be announced in November.

The full list of winners can be found here.

The NAS precinct will be open to the general public as part of Melbourne's Open House program from 4-29 July.