RMIT's Writers Immersion and Cultural Exchange Program (WrICE), now in its fifth year, will partner with the Jakarta Post Writing Centre in 2018. 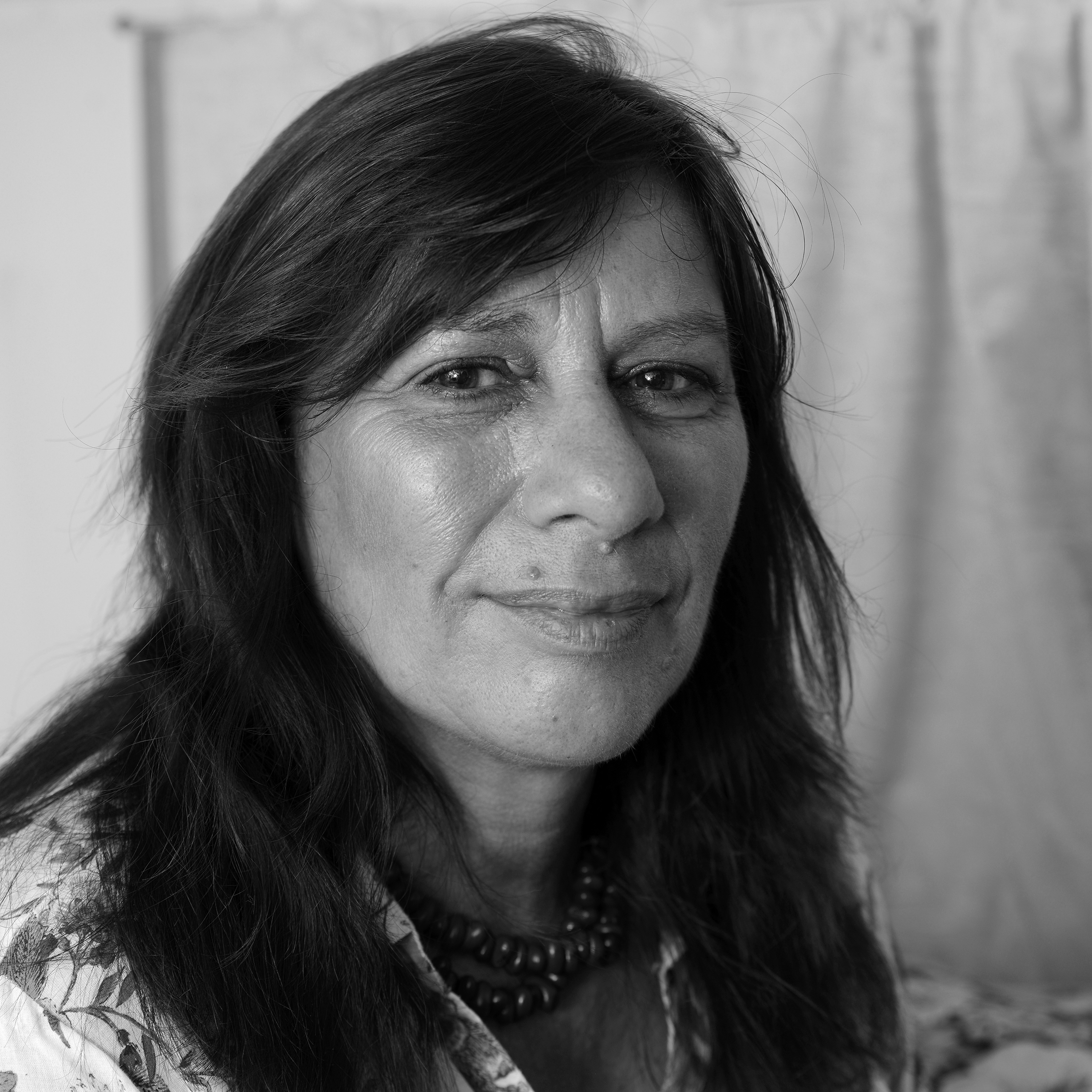 WrICE contributes to an Asia Pacific community of writers in a collaborative way, influencing broader societal perspectives and changing the stories we tell and listen to. The Jakarta Post is Indonesia's multi-award winning, leading English-language daily newspaper. The Jakarta Post Writing Center is founded on the belief that the written word is the most potent communications tool, and specialises in both creative and professional English writing studies. WrICE is overseen by non/fictionLab at RMIT and generously supported by the Copyright Agency Cultural Fund.

In April and May WrICE will bring together 12 writers from throughout the region in Indonesia. The writers—novelists, poets and essayists—will take part in a collaborative residency in Yogyakarta, before appearing at a public festival at the Writers Center in Jakarta, The Writers' Series. The WrICE writers will reunite in Australia in August and September for the Melbourne Writers' Festival.

The theme of the Writers' Series festival on May 4-6, The Story of Us, highlights the need for new narratives in a world inundated with misinformation and mixed messages. A combination of roundtable discussions, reading performances and presentations, the event aims to capture what it means to live, work, create and communicate today, in a time of disruption and change. The series is expected to attract close to 1000 participants.

The Writers' Series is well aligned with the WrICE program's goals, exploring what we can do to change our collective story as global citizens.

"We very much look forward to working closely with the Jakarta Post Writers' Center to share the work and experiences of this wonderful group of Australian and international writers with a new audience," said WrICE Co-Director David Carlin.

Jakarta Post Writers' Center Director Maggie Tiojakin, herself a WrICE alumni, said the Center was honored to have the opportunity to work with WrICE and to bring the group of writers to the 2017 Series. "This year's theme, The Story of Us, highlights the need for us as writers, educators, and storytellers to come together and craft a new story for each other. The world is changing and the same goes for the way we live. We need to communicate better; we need to engage one another—and be each other's mentor. Because the opposite of that is we're letting everything else around us drive us further apart. We are beyond excited to welcome this partnership with WrICE, because I believe we share the same vision and the same spirit of inclusivity," said Ms Tiojakin.

Aboriginal Australian writer Ali Cobby Eckermann's first collection, little bit long time, was written in the desert and launched her literary career in 2009. In 2017 she received a Windham Campbell Award for Poetry from Yale University USA. Rajith Savanadasa, a former RMIT Professional Writing and Editing student, was born in Colombo, Sri Lanka, and now lives in Melbourne. He was named a Sydney Morning Herald Best Young Australian Novelist in 2017 for his debut novel, Ruins, which was also shortlisted for the Australian Literary Society Gold Medal and the Readings Prize for New Australian Fiction.

Participating writers for WrICE 2018 are: