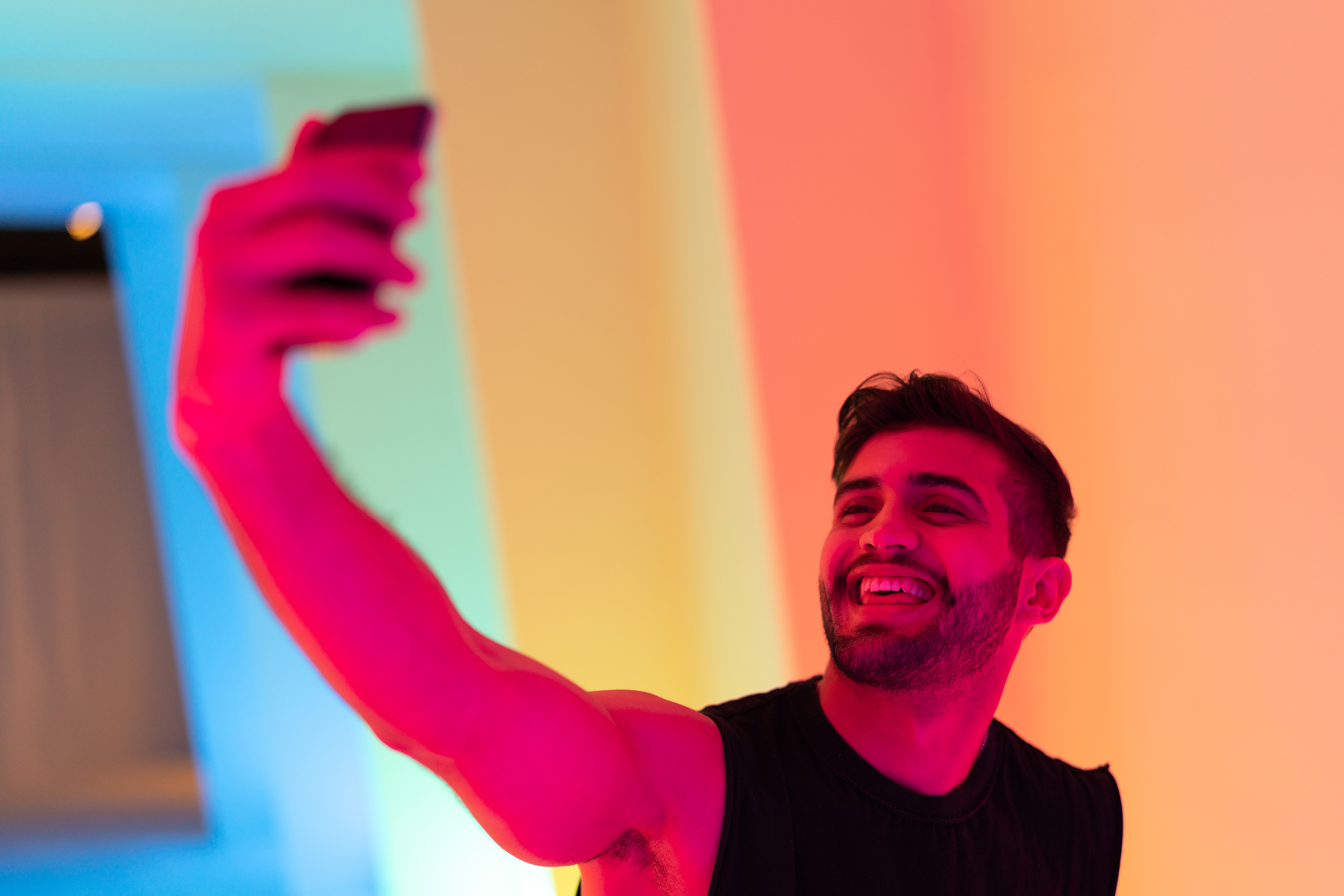 Celebrity tweets that tell a story to fans are more likely to be shared than facts, introspection or angry outbursts, new study reveals.

With social media influencer now a career aspiration for many, researchers have crunched the data on what types of tweets spread their wings and fly, or flop, in the Twittersphere.

The study just published in the Journal of Interactive Marketing analysed the content and linguistic style of thousands of tweets by famous celebrity chefs, personal trainers and fashion bloggers to see which were more likely to be retweeted.

It found that storytelling tweets were more likely to be retweeted than analytical tweets, especially when that story was externally, rather than internally, focused. That is, focused on others rather than navel-gazing.

Examples of successful tweets in the study included:

“This attraction to narrative is in line with the increasing attention of consumers and practitioners for storytelling which is also being reflected in the rise of other platforms, such as Instagram Stories,” he said.

“Storytelling enables an emotional and cognitive transfer from the protagonist to the consumer and moves people to action, that is to retweet in our case.”

Dr Tom van Laer of the University of Sydney, who co-authored the study, said consumers also preferred stories from celebrities that exuded an elevated social status and were focused on the audience; not the celebrity.

“Those doing this well are heavily stylizing the information they disclose in telling an engaging story from life among the stars,” van Laer said.

“While some research suggests that perceived friendship, identification with the celebrity, and sense of intimacy through Twitter varies based on the type of celebrity, this storytelling element is consistent across them all.”

This study is useful for celebrities and brands alike who wish to engage users in their social media activities.

“Our findings provide insights into how celebrities should better perform their social media communication strategy, not only by focusing on content but also on the linguistic style,” van Laer said.

“Brands are often focused on sharing facts with their audiences; new products, discounts, where to buy, store opening hours and so on. A better way to get such facts out would be to focus on a story to tell and then try to sprinkle the facts within the story.”

Aleti said consultancies or brands looking for ambassadors and endorsers could run basic text-mining software through someone’s twitter feed to assess the writing style of the author, and its likelihood of continued audience engagement.

“Brand-facts spruiked by celebrity endorsers often come out in a contrived way as the celebrity shifts focus from their regular storytelling to their contractual obligation,” he said.

“Consequently, the content communicated becomes less effective. This research suggests the choice of the specific celebrity should not only be related to the number of followers but also to how well they communicate and engage users with their messages and how seamlessly they can insert brand into their story-telling.”

The study will be published in an upcoming edition of the Journal of Interactive Marketing, with online version available here.

Latest updates: Apple is trying to reclaim its major innovator status (by making you wash your hands)

A range of announcements were made at this year's Worldwide Developers Conference, including the new 'CarKey' feature, and Apple's decision to part ways with chip manufacturer Intel.