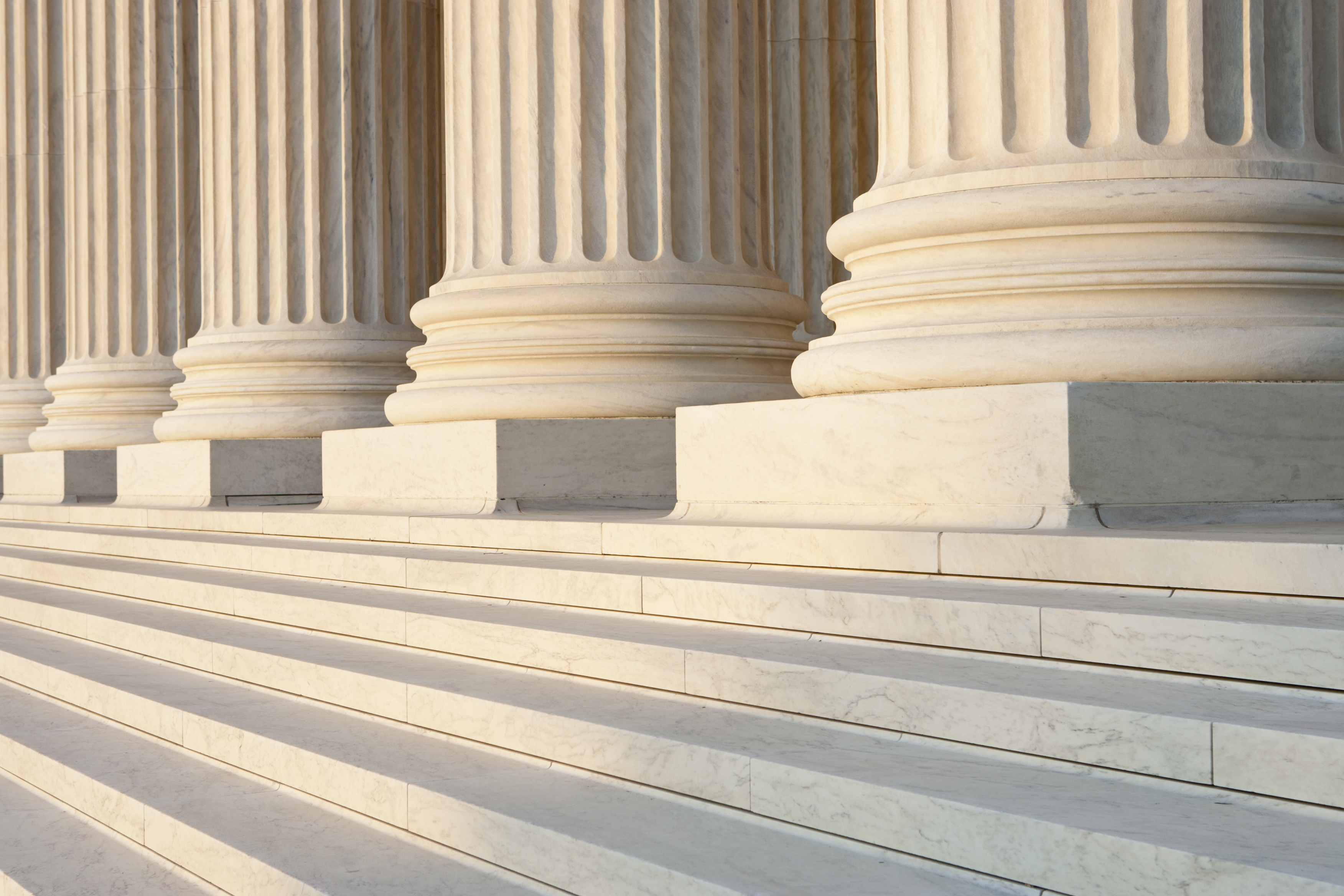 The stakes could not be higher, but this academic wouldn’t have it any other way.

Associate Professor Aiden Warren has ventured deep into the complex web of politics and national security, arms control deals and international law to convince the United States to embrace leadership on nuclear non-proliferation before it’s too late.

His mission has taken him from RMIT’s School of Global, Urban and Social Studies to leading universities and think tanks across the US, all the way to Congress and the White House.

“It sometimes feels quite surreal having conversations and meetings with such high levels of people in DC, but you have to remember the issues relating to nuclear insecurity are very real and the future of global security is at stake,” he says.

Warren’s Fulbright Scholarship research highlights the risks of nation-states, especially the US, modernizing and sustaining their nuclear arsenals rather than reducing them.

Importantly, it also focuses on ways to turn that trend around.

He’s just returned from five months in the US, based at a leading think tank on arms control and  non-proliferation policy, the Arms Control Association (ACA). 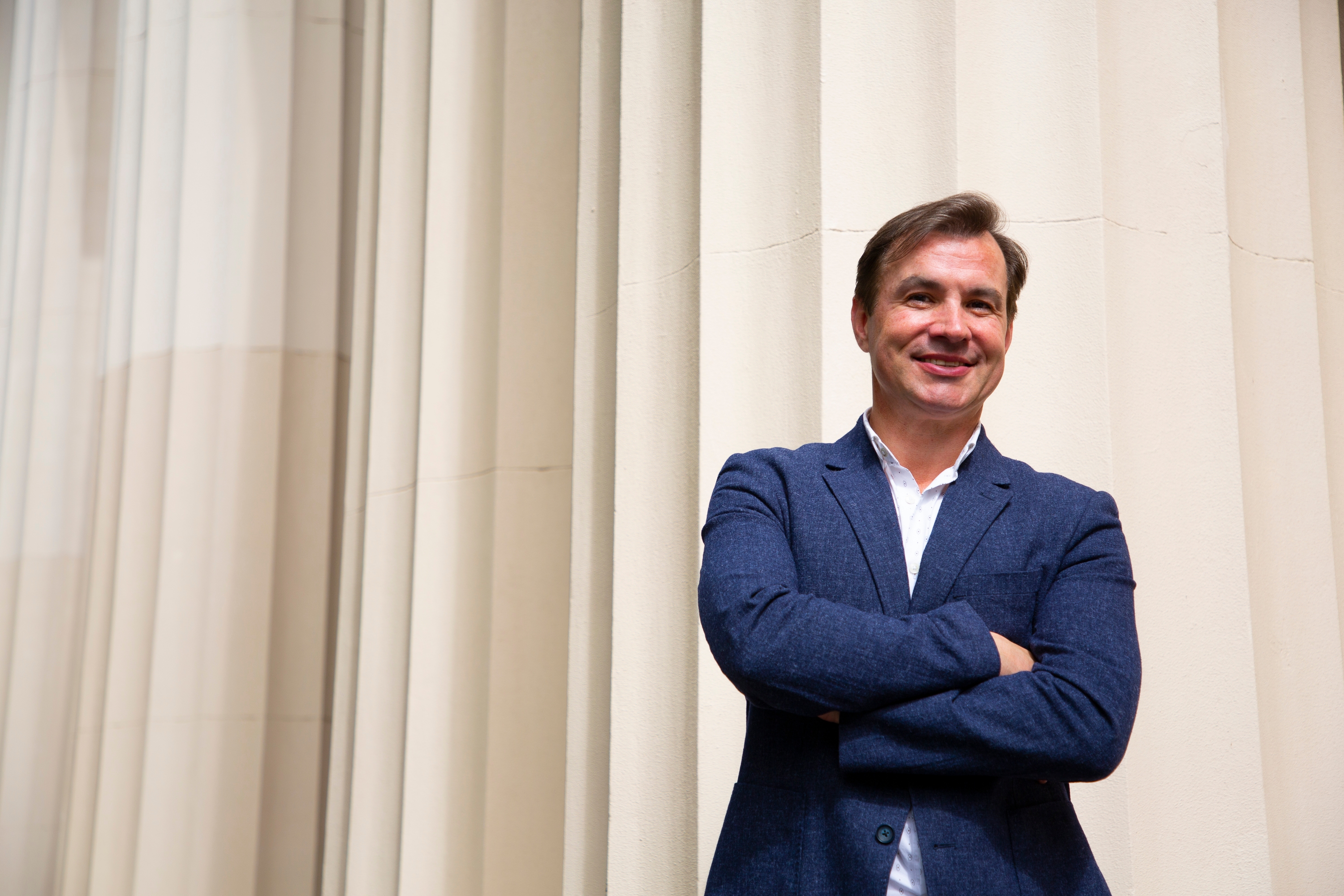 Aiden Warren's research has taken him to the highest policy levels of Washington DC.

He says if politics is all about who you know, then ACA is the place to be in Washington DC.

“As well as introducing me to leading analysts on nuclear disarmament, ACA opened doors for me to meet high level contacts at the State Department, Department of Defense, Congress and the White House,” Warren says.

He was also exposed to ACA’s fast-paced, academically rigorous and cutting-edge approaches to policy research.

“What impressed me most was their capacity to impact policy, policy makers, public debates and the broader security discourse,” he says.

As Washington insiders debated modernizing the US nuclear arsenal, the collapse of cold-war era nuclear arms treaties with Russia, the pageantry of the second North Korea summit, the ratcheting up of Iran sanctions and Trump’s controversial Missile Defense Review, Warren had a front row seat.

He says the conversations he witnessed and what he uncovered during more than 50 in-depth research interviews with high-level figures was sobering.

“Despite so much work on nuclear disarmament and non-proliferation, the risks of nuclear war have actually expanded,” he says.

“More nation states in more unstable regions than ever before have attained such weapons. Meanwhile terrorists continue to pursue them, and the command and control systems in even the most sophisticated nuclear-armed states remain susceptible to not only system and human error but, increasingly, to cyber-attack.” 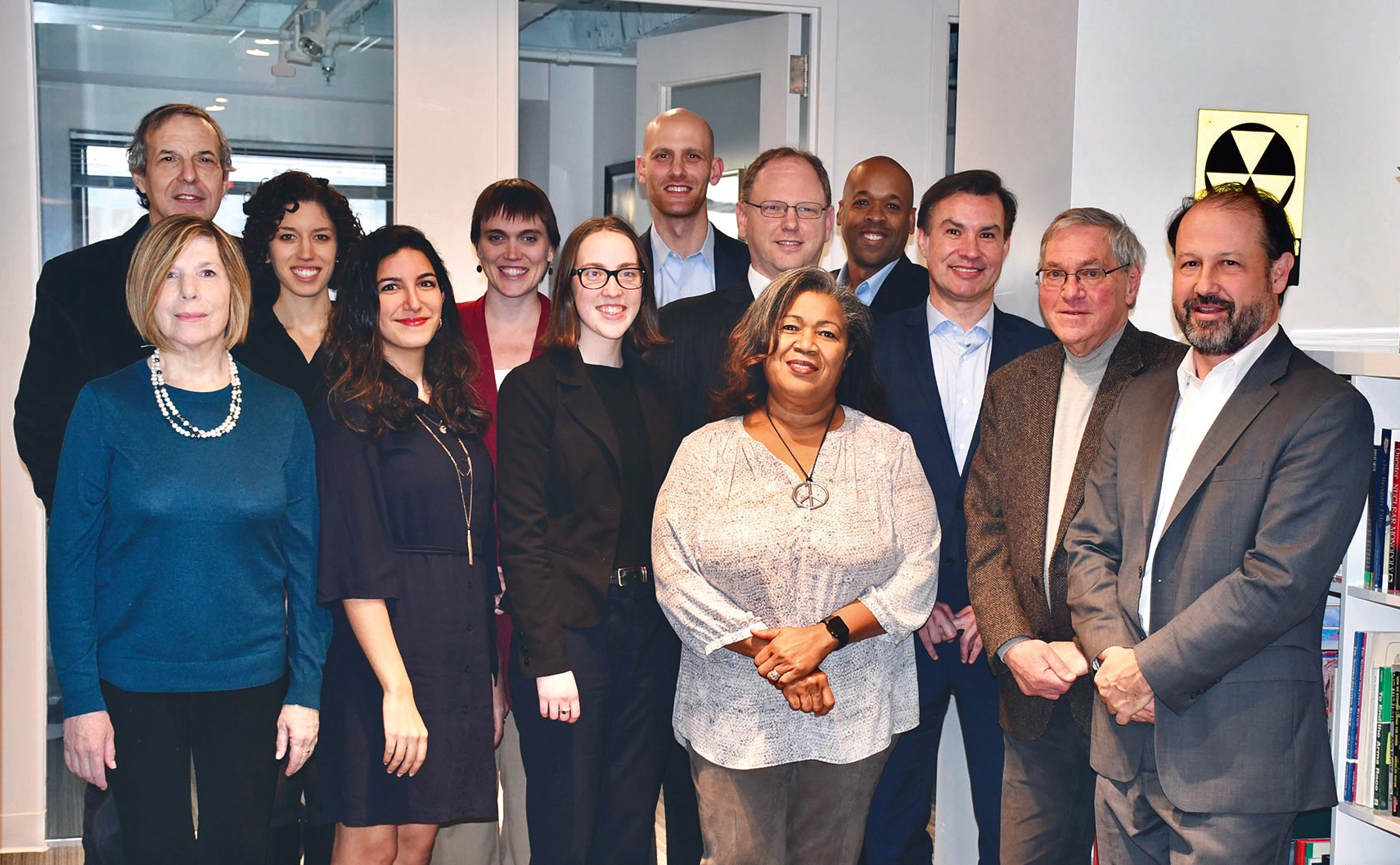 Since the end of the Cold War, the US has played a circuit-breaker role in the global non-proliferation regime: its leadership has been critical to the success or failure of virtually every non-proliferation and disarmament initiative that has been launched, including within the NPT review process.

“Even with Trump in power, we are still in a window where what US experts and practitioners think and do matters most to the future of the non-proliferation regime,” Warren says.

“But global security shifts mean that the window is starting to close. While it still remains open there is perhaps one last chance for the US to take strong leadership on non-proliferation and disarmament for the good of us all.”

But the appetite under President Donald Trump, who detests nuclear treaties, is instead for an arms build-up.

“The new Nuclear Posture Review, compounded with Trump’s disdain for arms control treaties, has the potential to negatively impact the positive role that the United States can and must play in moving toward a world without nuclear weapons and sustaining the NPT.”

Warren sees his research as his chance to do his bit: while interviewing high level policy makers across Congress and the White House he's conveyed his concerns and those of other non-nuclear armed states in the region, and presented strong arguments for ensuring the NPT survives these times of trouble.

Now back at RMIT University, Warren continues this work with his Washington DC connections, particularly those at ACA and George Washington University’s Elliott School of International Affairs.

With the window for positive action closing fast and the stakes as high as any, this is truly urgent research.

Warren’s placement with ACA was funded by his Fulbright Scholarship and the Australian Government's Department of Foreign Affairs & Trade.