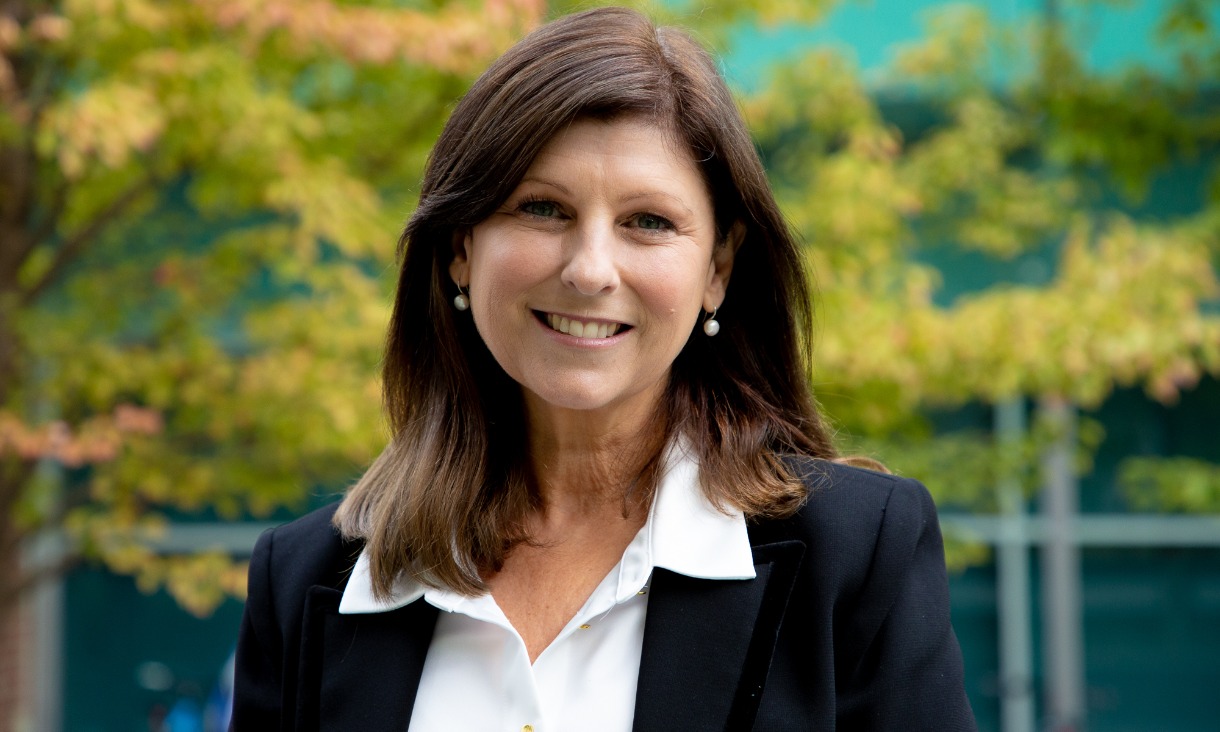 Vice-Chancellor and President Martin Bean CBE said RMIT was privileged to welcome someone of Professor Cogin’s calibre and experience.

“Julie brings strong leadership, academic rigour and industry experience which are critical to ensure the College of Business goes from strength-to-strength in a new world of learning,” he said.

“It’s the people who make RMIT and I know Julie will have a positive impact on the University community.”

Cogin said she was excited to join RMIT because of its global impact and reputation for being innovative and agile.

“I am attracted to RMIT’s education pathways and breadth as well as the impact of its research and education activities,” she said.

“I’m looking forward to supporting our students as they make diverse career and life choices.

“For some it’s a field of study RMIT is known for, such as blockchain technology, for others  it’s re-skilling for a new career or fulfilling a dream to start-up a new venture.”

At a time when disruption is the norm and the world of work is constantly shifting, Cogin said effecting change quickly and effectively was one of the biggest challenges facing businesses.

"To survive and thrive, every organisation needs to know how to navigate change and access skills needed to compete in a rapidly changing world,” she said.

“I believe that the most successful organisations of the future will be those that are trusted – by their customers, employees and the community alike.

“A contemporary world-class business education should include a focus on  ethical judgement and industry engagement as well as utilise technology to create flexible and rewarding and learning experiences."

Cogin, a 2016 Australian Financial Review and Westpac Women of Influence, said while she adapted her leadership style based on the context, she consistently reflected on the impact she had on others and whether she was effective in translating her intentions into reality.

Cogin wanted to be an astronaut in high school and applied to the Australian Airforce as a fighter pilot in the first year women were able to be admitted.

While she failed the medical test, Cogin stayed as “close to space as possible” and joined Qantas.

Cogin spent 10 years at the airline before having two children, setting up her own consultancy and working with many leading companies throughout Australia, Asia and in the USA at the same time as teaching MBA candidates.

She then went on to complete a PhD and has spent the last 20 years in academia at UNSW and, more recently, as the Dean of the University of Queensland Business School.

Cogin said she decided to leave the corporate world for a career in academia because she was convinced education and an open mind could change people’s lives.

“On a personal level, education can provide the essential tools for a satisfying career, self-esteem and financial independence,” she said.

“On a wider scale, education fosters inclusion and has the power to improve communities, societies and the world.”

This latest appointment has increased the number of women in the Vice-Chancellor's Executive to 60%.

RMIT has been awarded the European Commission’s ‘HR Excellence in Research’, becoming the first Australian institution to be recognised in the prestigious program.

The RMIT Graduate School of Business and Law’s Executive MBA has earned a ranking of 69 in the 2020 QS World University Rankings – an increase of 26 places.