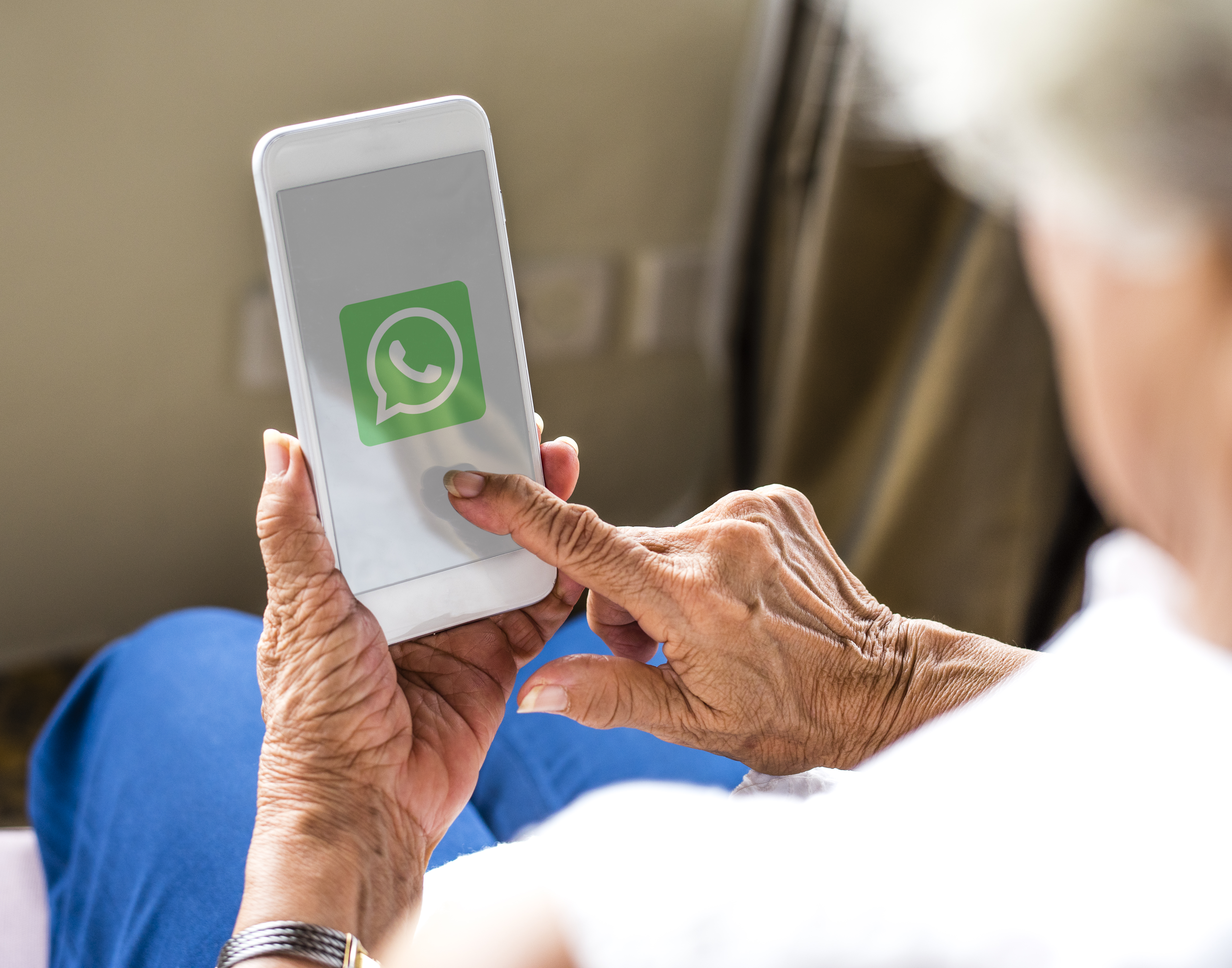 The survey of 750 older Australians - mostly over 70 - found high levels of digital device ownership but low confidence levels in knowing how to use them, especially with tablets and smartphones using apps.

Those surveyed were most likely to turn to their children for tech help, with 44% listing them as their first option and a further 23% as their second choice.

But report co-author from RMIT’s School of Economics, Finance & Marketing, Dr Torgeir Aleti, said while children could provide good advice, they were not always happy spending the time to explain it.

“The effort to explain the constantly evolving technology and new apps to someone who was not a digital native carried a lot of emotional tension,” Aleti said.

“Some people we surveyed didn't even want their elderly parent to have more technology because they thought it would mean more work for them.”

The second most likely choice for tech help were professionals, with 15% of older people saying they’d go to them first, and 21% going there second.

However, professionals in retail outlets were not well trusted, being seen to have a sales agenda and pushing products on them they didn’t need.

Around 13% of older people surveyed asked their spouse or partner first for advice while 8% asked friends their age, but in both cases this advice was not always helpful and sometimes plain wrong.

Report co-author, Dr Bernardo Figueiredo, said those most eager to give advice were grandchildren, yet only 7% of older people went to them first as their advice.

“Grandkids were much more willing to help - sometimes even trading technology advice for help learning to swim or other things they thought grandparents could help them with,” Figueiredo said.

My grandchild is far more tolerant than what my grown-up adult children are.

But while their hearts are in the right place, grandkids often fixed the device quickly in settings without actually teaching their grandparents what to do, the survey revealed.

Many older people are turning to online instructional videos as a way to get around these challenges and avoid nagging family and friends for advice.

“Sometimes they simply didn't want to ask for help because it played into the stereotype, and sometimes it was being used consciously as a conflict-avoidance strategy to not upset relationships,” Figueiredo said.

“Once they're past the internet threshold, YouTube and Google are older people’s biggest allies for negotiating new technology, allowing them to independently search instructions and watch them at their own pace.”

YouTube is good because you can run a YouTube, and as you’re running it, you can stop it, do what you’ve got to do, and then come back and run it a bit more, and do the next part of it.

Aleti said the study highlighted the challenges of ageing in a society of rapid technological development, and the need to acknowledge and perhaps reconsider our roles as children or grandchildren in helping our older family and friends to manage these changes.

Aleti’s advice for those buying grandparents a new mobile or wearable device for Christmas?

“Try to be forgiving about the fact you may need to invest some time to help them use it,” he says.

“If you don't have the time, at least try sending them to YouTube videos, or connecting them to U3A or seniors computers clubs, where they can learn it for themselves in a way that they can retain their autonomy.”

The LACVI Members Survey Report was conducted by RMIT University researchers with Life Activities Clubs Victoria and presented to the Victorian Government.