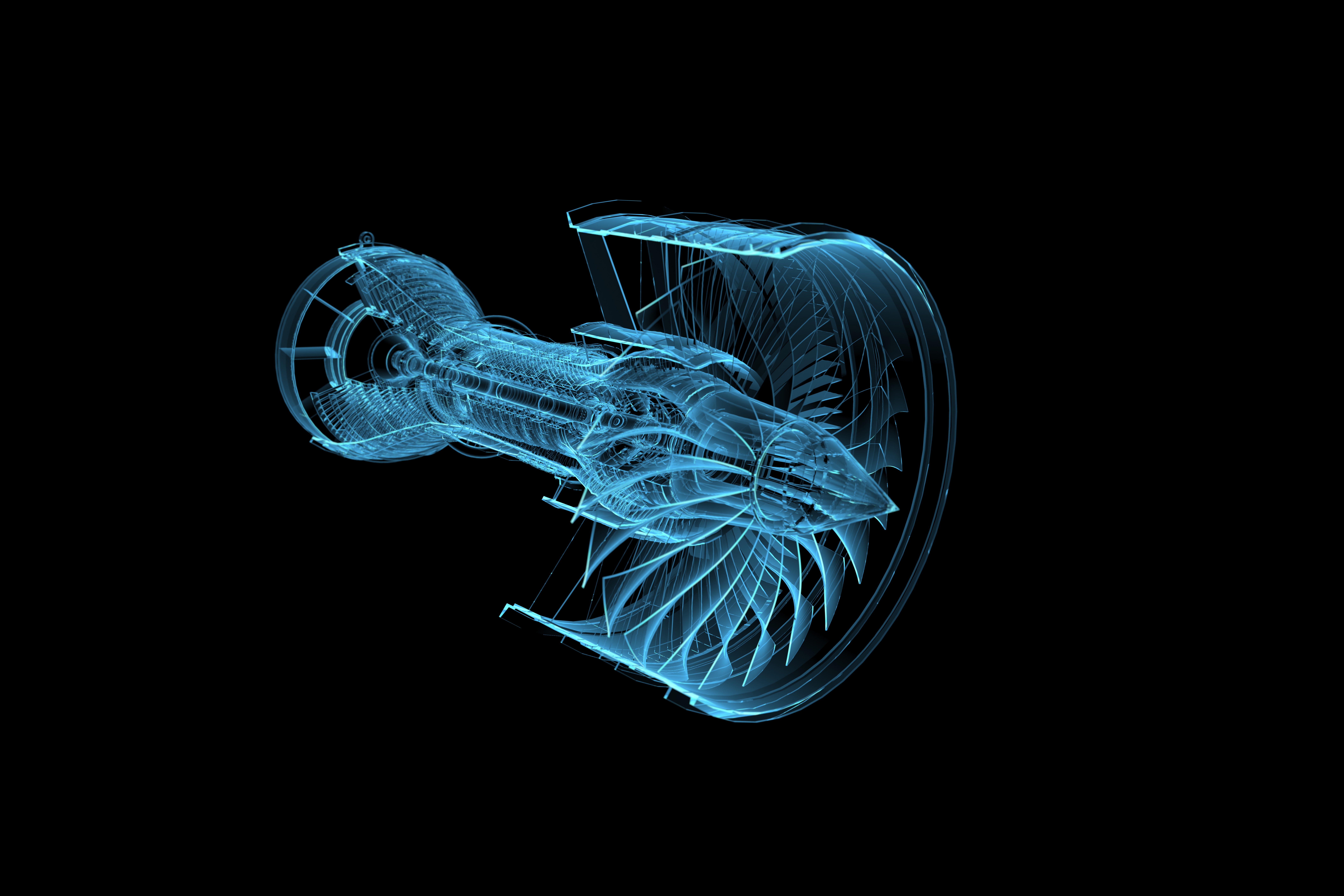 RMIT University engineers have developed a radical proposal for an “all-knowing system of systems” powered by artificial intelligence (AI) to manage procurement and maintenance decisions and calculate fleet readiness.

The Virtual Design, Optimisation and Testing framework, or VDOT, is being presented this week at the 18thAustralian International Aerospace Congress in Melbourne.

“Systems like Defence are now so complex that optimising and maintaining all the technology effectively is beyond human capability,” he said.

“What’s needed is an integrated environment where digital representations of systems, models and simulations - combined with new thinking in data analytics and AI - are all adding value to the flow of information and sensor data.”

Orifici said VDOT could transform the industry by providing a framework to do just that, including virtual testing to evaluate mission performance for new aircraft or other assets, or even recommend design changes based on previous performance data.

“VDOT proposes a disruptive approach, one that can help predict the cost of ownership of an aircraft that may be in service with the RAAF for up to 40 years,” Orifici said.

“This means smarter acquisition and value for money, where a new fleet can be evaluated in various battle scenarios before making a procurement decision.

“In this way, our proposed AI system would oversee the massive amounts of data from a plethora of sources to inform decisions that save time, money and potentially lives.”

Associate Dean of Aerospace Engineering and Aviation at RMIT, Professor Pier Marzocca, said smart materials with built-in sensors could collect data for each aircraft or component on strain, repair needs and the type and number of deployments, then feed that into this system.

“In the not-too-distant future, all aircraft will have a digital twin with all the information on materials and specifications added to over time with flight data, engine data and so on,” Marzocca said.

“The system will then become like a human body where health reports can be generated in an instant.

“By harnessing these disruptive technologies to optimise complex systems, VDOT gives us the first real look of what industry 4.0 looks like for Defence.”

Industry 4.0 is a name given to the current trend of automation and data exchange in manufacturing technologies. It includes cyber-physical systems, the Internet of Things, cloud computing and cognitive computing. Industry 4.0 is commonly referred to as the fourth industrial revolution.

“The feasibility of developing such a system has been systematically investigated and proven but complexities over access and IP security are some of the challenges to be overcome,” Orifici said.

“Our virtual framework serves as a platform offering a way forward for Defence to embrace an industry 4.0 system and optimise these complex systems.”

RMIT's aerospace and defence research will be on show at the Australian International Airshow, 26 Feb-3 Mar 2019. Come and see our latest innovations and industry collaborations.