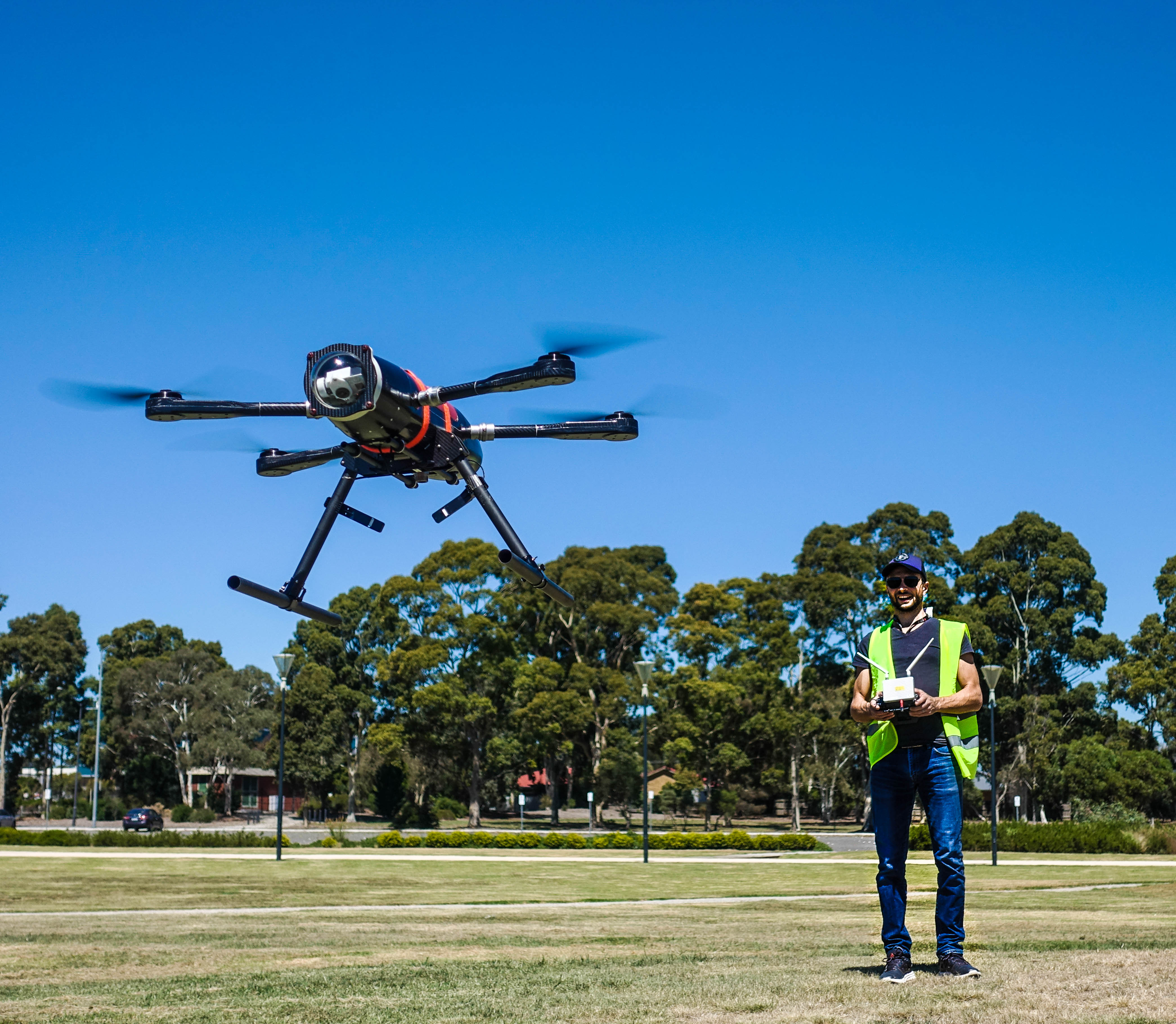 A waterproof drone that can land on sea has been nominated for a top innovation prize.

Known as Black Kite, the drone designed by RMIT University engineers with Defence Science & Technology Group has been nominated for a National Defence Innovation Award at next week’s Avalon International Airshow.

RMIT University’s project lead, Dr Abdulghani Mohamed, said Black Kite represented a successful “world first” drone for maritime applications: it’s entirely water-proof and can land and take-off on water, even with some level of swell and in all-weather conditions.

“Sending a drone to perform this task is quicker ad safer than sending people into potential danger also easier as it completes the mission with high levels of autonomy.”

The drone is on display during this week’s Airshow as a nominee for the $15,000 prize.

Mohamed said Black Kite had also been designed to operate with high levels of autonomy in taking off, intercepting and tracking targets, returning to base and landing. It has an operating range of up to 3km and can carry a 3kg payload, including a wide range of sensors and on-board speaker and mic system for two-way communication with vessels. 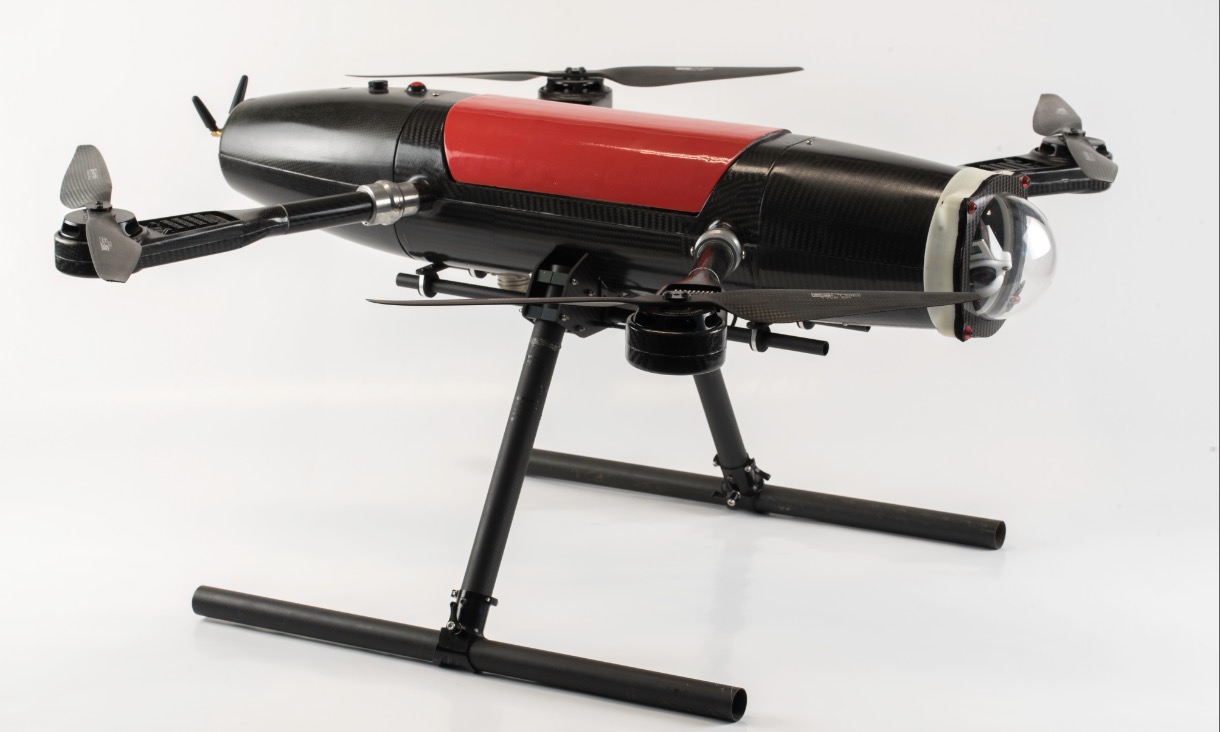 Black Kite co-creator,RMIT University’s Dr Matthew Marino, said it was satisfying to develop a technology that had its beginnings as a student project, then developed through several prototype stages and testing using RMIT’s industrial wind tunnel facilities.

"It was fantastic to see the motivation and dedication of RMIT Engineering students who formed a strong team to help develop a very successful technology, tried and tested in a real environment,” Marino said.

“That kind of hands-on learning and skills will be highly valued in the growing drone sector."

The drone has been presented before top US Navy officials and, after nearly 40 test missions and further development, is now fully ready for deployment.

RMIT's aerospace and defence research will be on show at the Australian International Airshow, 26 Feb-3 Mar 2019. Come and see our latest innovations and industry collaborations