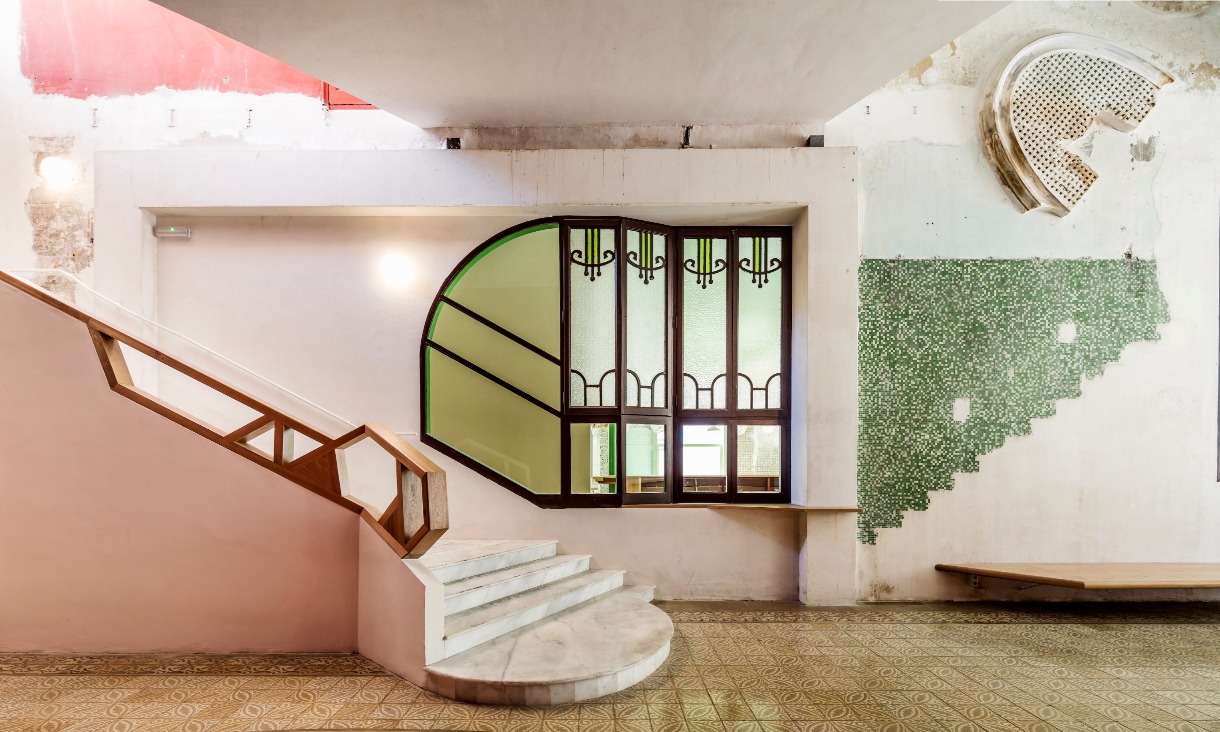 RMIT researcher Eva Prats has paid homage to Irish playwright Samuel Beckett with the transformation of a workers' cooperative in Barcelona to an experimental theatre.

The aptly named Sala Beckett – sala meaning room or hall in Spanish – is the work of both Prats and Ricardo Flores from the Barcelona-based architectural studio Flores & Prats.

With this year marking the 50th anniversary of Beckett being awarded the Nobel Prize for Literature and the 30th anniversary of his death, the story behind Prats and Flores' work is the subject of a current exhibition at the Roca London Gallery.

What Where: Crossing Boundaries in the Architecture of Sala Beckett – curated by Vicky Richardson – looks at the set of circumstances that made it possible for the work of an Irish playwright to influence the design of a theatre in Barcelona. 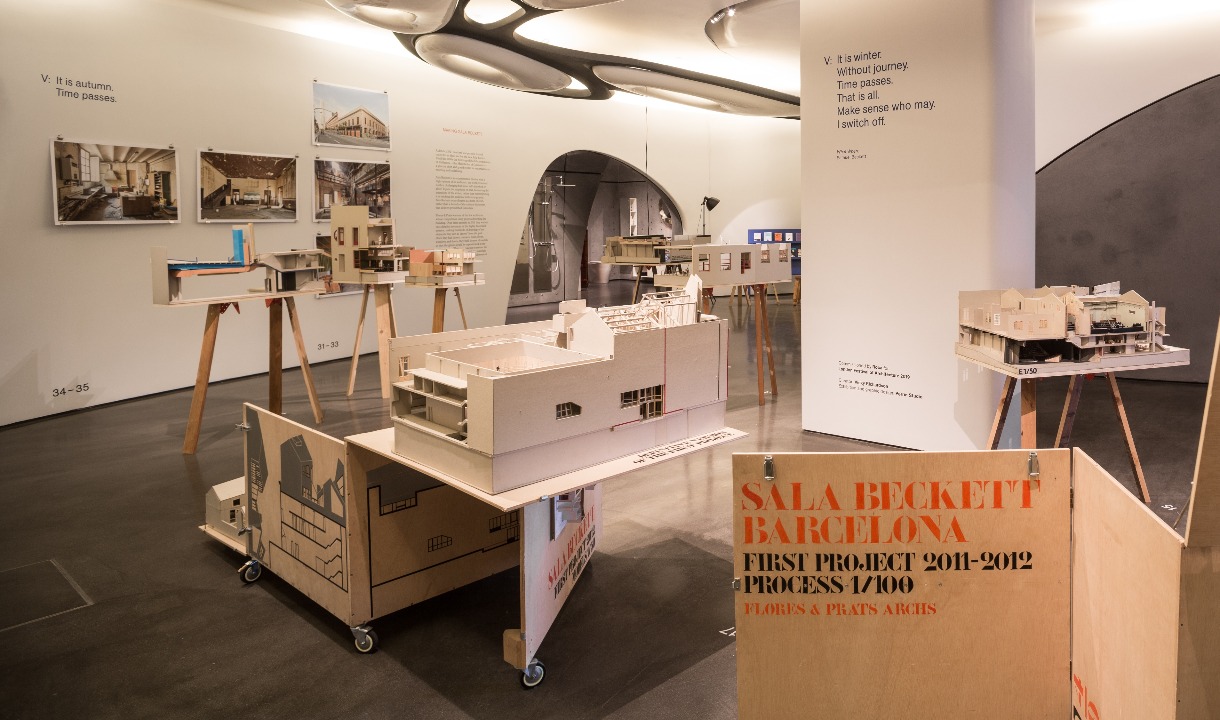 According to Prats, who is also involved in RMIT's Practice Research Symposium Europe, the new Sala Beckett reintegrates into the cultural environment of its neighbourhood Poblenou – a former industrial area in Barcelona.

"Visiting the abandoned building of the old ‘Cooperativa Paz y Justicia’ – from which Sala Beckett emerged – was like entering a time tunnel," she said.

"It took us back to the moment where it was used as a meeting place, small theatre, public house and a place for gatherings and parties."

RMIT was recently behind the restoration of the The Capitol in Melbourne, one of the city's most iconic buildings.

With both buildings having their origins in the 920s, the reactivation of each space equally pays respect to original decorative themes and history, bringing back not only their architectural heritage but also their cultural significance to their respective cities.

The current exhibition in London featuring Sala Beckett includes architectural models of the new space, drawings and photographs, together with a rare screening of Beckett’s short film, Film (1965) starring Buster Keaton in one of the actor’s last roles.

What Where: Crossing Boundaries in the Architecture of Sala Beckett is on at the Roca London Gallery, Townmead Road, London SW6, until 31 August.