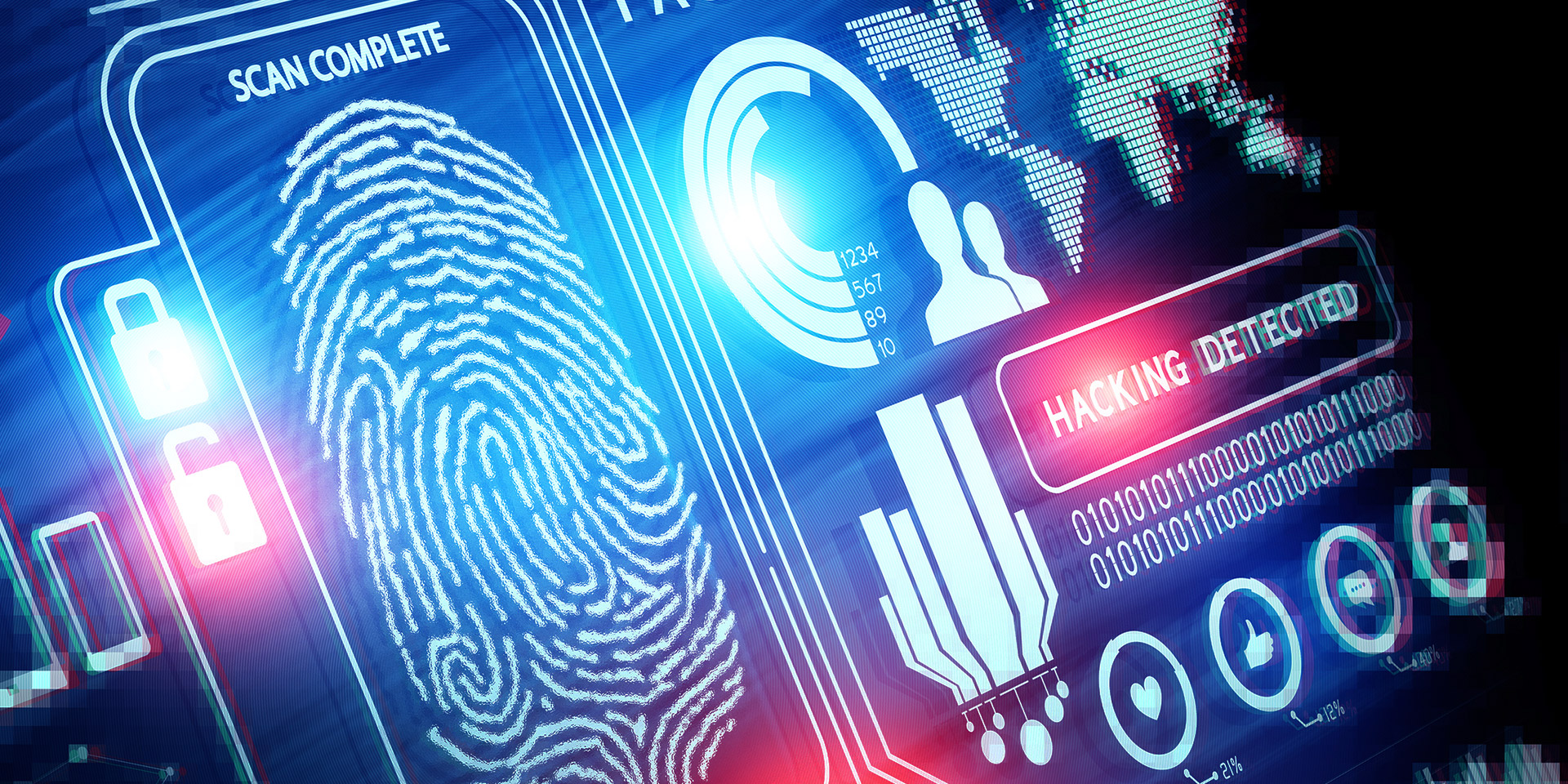 It’s the one bug you do want to catch: new research has found a culture of security in an organisation can be contagious.

Researchers from RMIT Vietnam found staff who already have a high awareness of information security can play a crucial role in elevating the organisation’s Information Security (InfoSec) culture, simply through social influence. 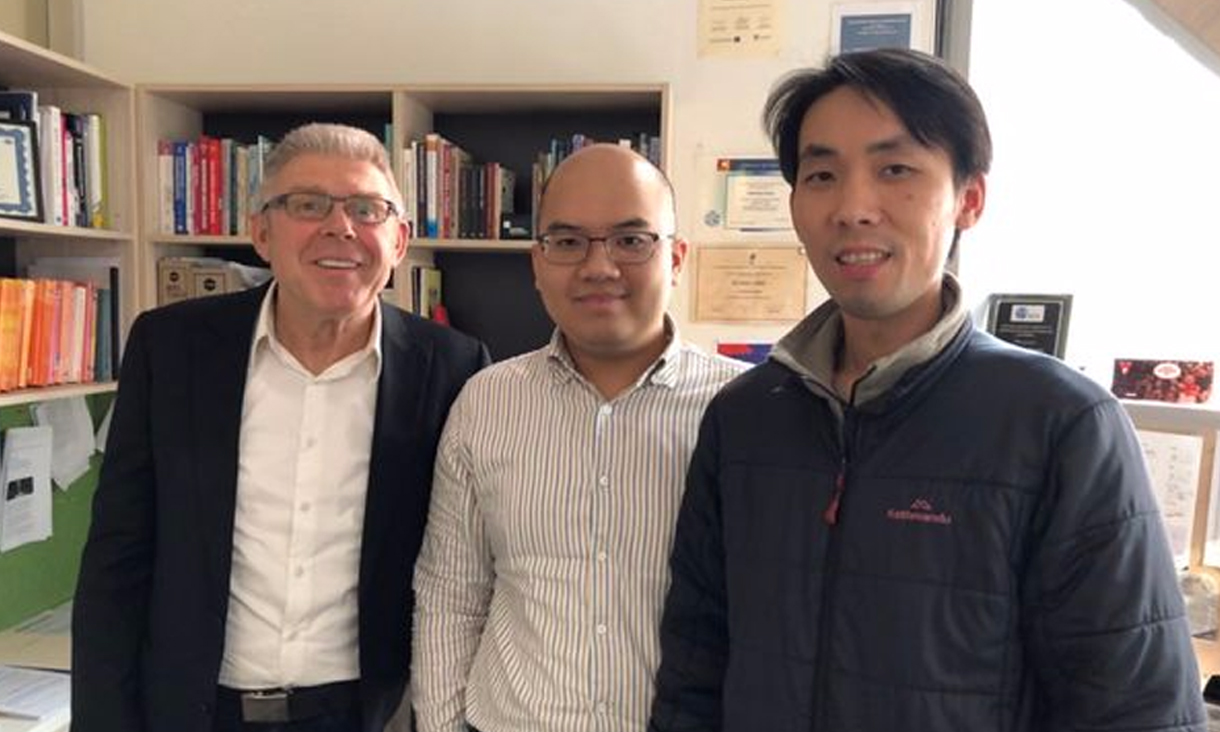 The project investigated the creation of an InfoSec climate inside a large Vietnamese company and analysed the perception of security issues among the employees as well as their social relationships and socialising patterns, such as advice sharing.

This allowed the research group to track and chart the changes in perception and socialising patterns over a three-month period.

“We’ve found that employees increase their information security awareness as a result of increased socialising with colleagues who have a high awareness of InfoSec issues,” said Duy.

“In other words, information security is contagious.”

The project started with internal training on information security issues and identifying the key influencers in the InfoSec culture within the workplace.

These influencers were staff members at different levels and in different roles, but who were all informally providing information security advice across the network.

As part of the project, the research group also took part in the design and implementation of structural changes to improve InfoSec awareness among company staff.

“The partnership between the academics and the organisation allowed for a practical research project with immediate impact,” Duy said.

A new book published in the framework of OpenInnoTrain – a European Union-funded project – reflects upon the project’s activities and findings to provide practical guidance to convert research outcomes into outputs which benefit society.