Lettuce fight the war on waste

Lettuce fight the war on waste

An industrial design graduate who repurposed scrap lettuce leaves to make biodegradable plates was a winner at the 2019 Victorian Design Challenge. 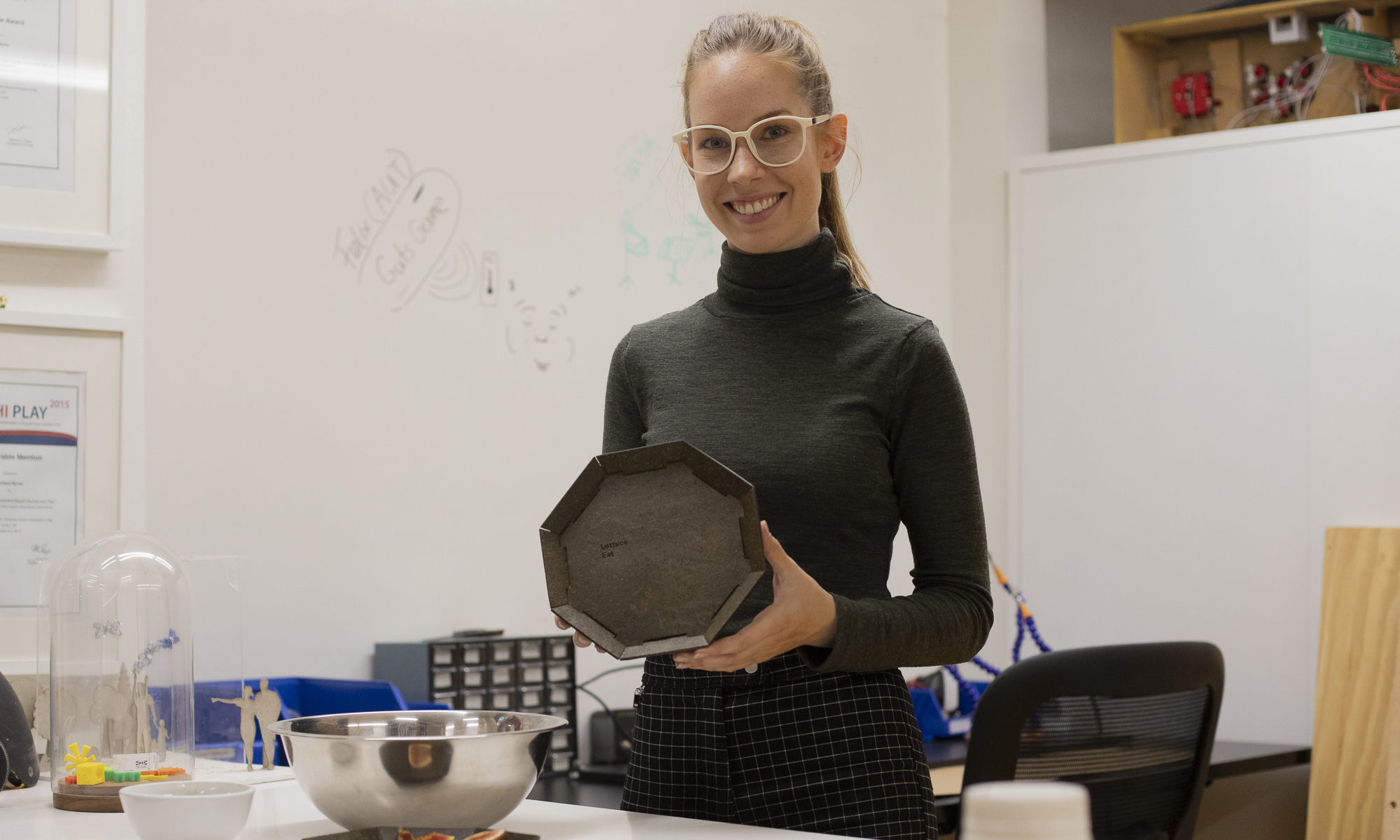 Bachelor of Industrial Design (Honours) graduate Maddison Ryder’s ‘Lettuce Eat’ project was the winner in the Tertiary category at the Victorian Design Challenge, held at the National Gallery of Victoria (NGV) on Tuesday.

Teams from three different categories presented a live pitch in front of host Craig Reucassel from ABC’s War on Waste to determine which designer provided the best solution to reduce, recover or eliminate waste.

Ryder’s project was developed as part of her final-year thesis.

She said she was inspired to develop a sustainable alternative to single-use plastics after watching the ABC War on Waste program.

“Via the program I heard how much food waste there is every year in Australia, so I wanted to find a solution.”

Ryder said the project had potential for a commercial future and that she’d already received interest for funding to continue research into developing the project.

“At the moment producing a plate is a very labour-intensive process. It takes a few days to produce a plate. But with more development we’ll be able to rethink the product for commercial production.”

Producing the plates involved collecting raw lettuce scraps from a supermarket, and then putting these through a process of drying, mixing and rolling to be turned into workable sheets.

These were then cut into shape using a laser cutter from the Exertion Games Lab at RMIT and coated with a mix of linseed oil and beeswax before being ready for use. 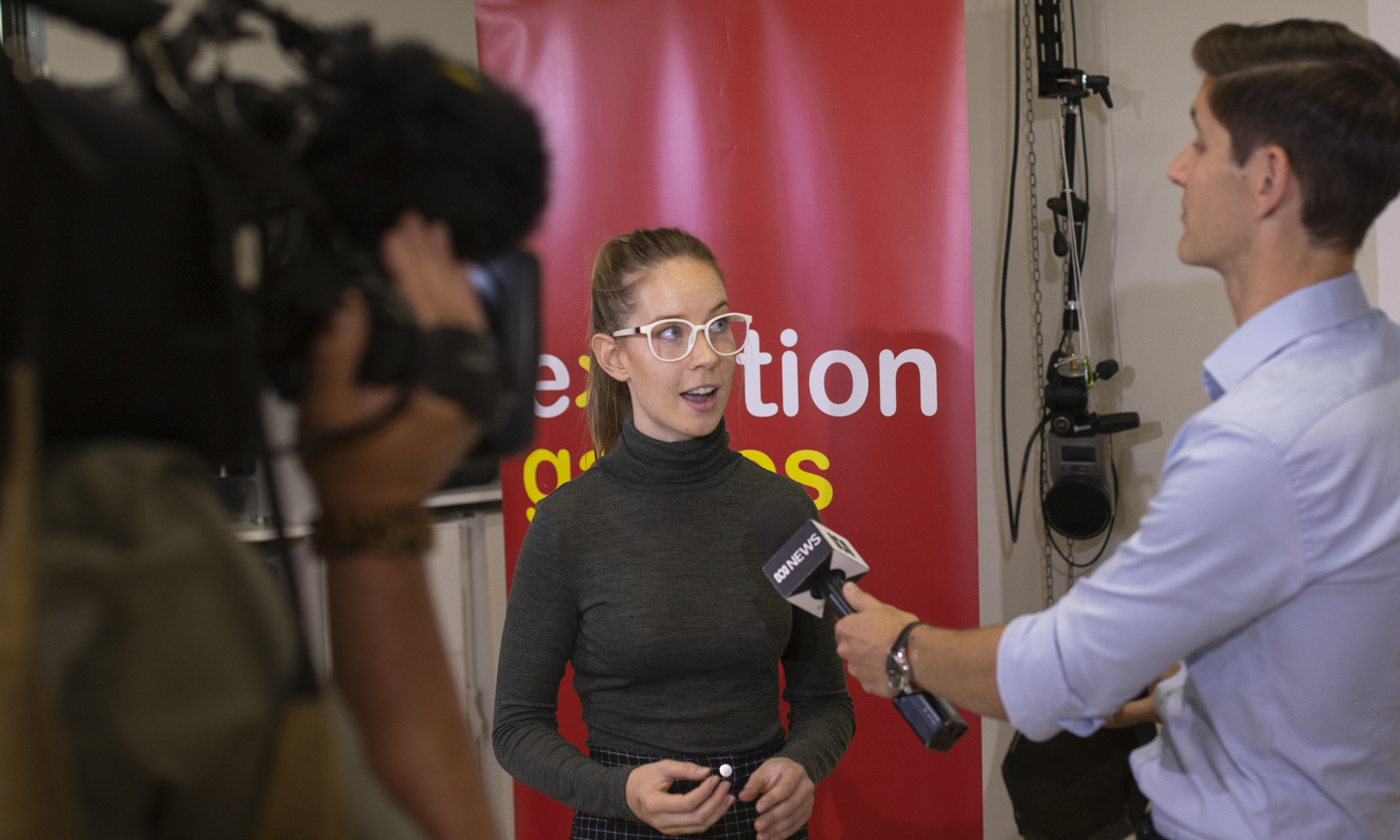 Maddison Ryder interviewed by ABC in the Exertion Games Lab at RMIT.

Ryder said her studies in the School of Design gave her the broad range of skills she needed to tackle real-world design problems.

“The ability to think out of the square and see the broad picture is so important. You have to be able to look at every angle of the product and see more than one opportunity,” she said.

Her advice for those wanting to help combat waste was that every little bit counts.

“Things like recycling properly, like rinsing out your recycling so it’s not contaminated. If we all make these small changes, it’ll allow us to create better systems and we’ll be able to support more sustainable products,” she said.

The ‘Lettuce Eat’ project was also featured in the Welcome to Wasteland exhibition as part of Melbourne Design Week, which challenged exhibitors to create everyday items from waste.

Other projects in the exhibition included a plate made from animal blood and furniture made from coffee.

Welcome to Wasteland and the Victorian Design Challenge are part of Melbourne Design Week 2019, an initiative of the Victorian Government in collaboration with the NGV.

RMIT will continue as a design partner with the National Gallery of Victoria (NGV) for a third term.