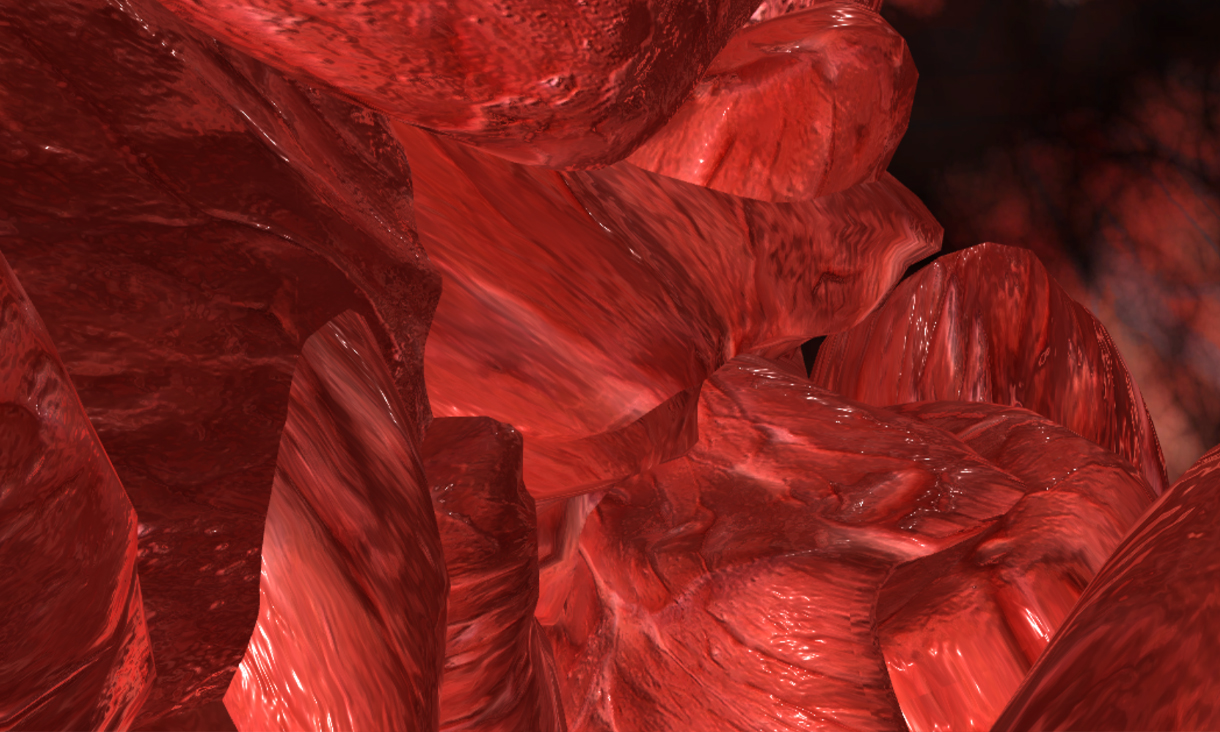 A new virtual reality (VR) project presented at The Capitol is exploring and confronting the intersection of technology and the human body.

Traditional virtual reality (VR) has encouraged us to explore beyond the physical body, within new spaces or fantasy worlds with infinite possibilities.

But some unintended physical side effects induced by VR - nausea, motion sickness – have made it impossible to leave the idea of the body fully behind.

Meatspace, an experimental art project produced by Senior Lecturer in the School of Art Dr Ian Haig and supported by RMIT University and the City of Melbourne Arts Grants program, explores ideas around ‘meatspace’ – a term coined in the 1990s for the physical world as opposed to cyberspace.

Presented at a free drop-in event in The Salon at The Capitol on Tuesday 10 December, users will stand on a custom-made mat while wearing an Oculus Rift VR headset, both fabricated with silicon meat, and move through a series of virtual ‘meat rooms.’ 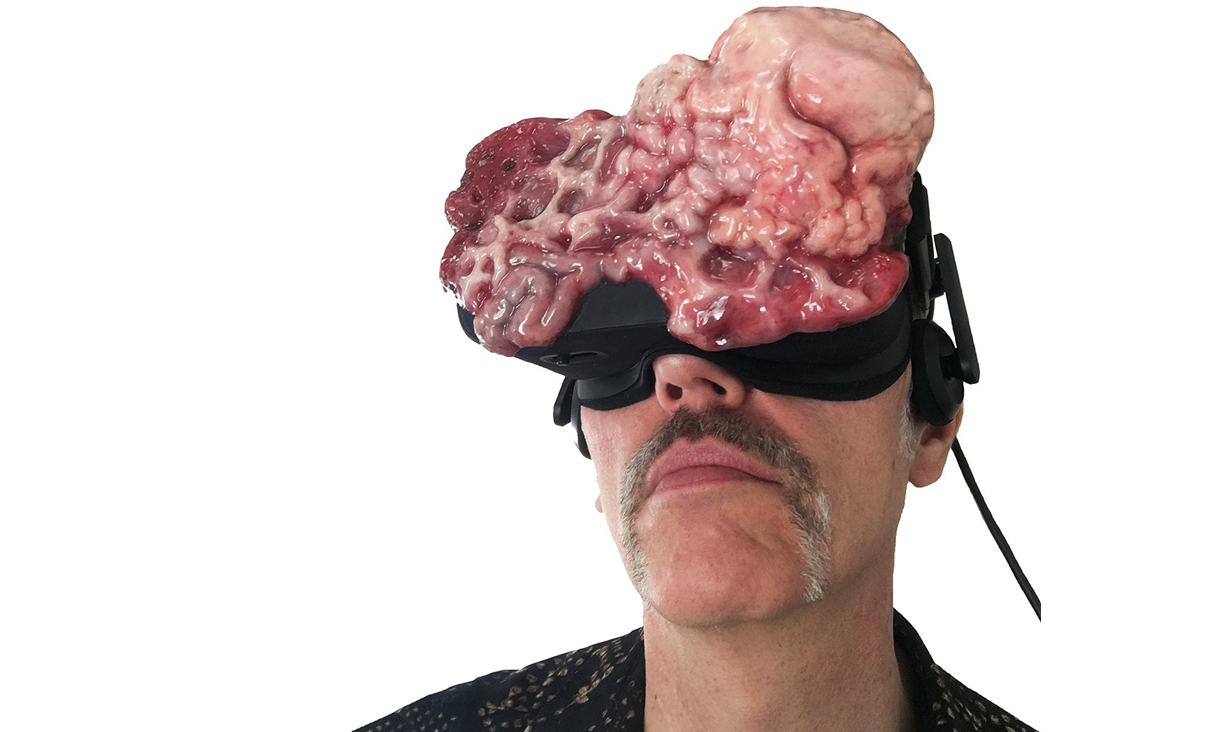 Haig, whose work has been exhibited in galleries and media festivals around the world, said he had always been interested in ideas around the body.

“When people talk about bodies these days it’s often framed around gender, identity, sexuality however ultimately, we are all just meat,” he said.

“Meatspace is really extending on this idea by travelling further into the human body.”

Haig said Meatspace was a disorienting and experimental experience, with no beginning or ending.

“I think audiences who are open to these kinds of open-ended audio-visual experiences will enjoy it,” he said.

He added that VR technology offered a unique opportunity to explore a different, weird reality.

“The space I am exhibiting the work in The Salon at The Capitol is interesting because it’s not a gallery and not a cinema. This works well for VR – it’s a sort of in-between cultural zone.

“Spaces like this can be more responsive to VR than traditional galleries – it’s a big commitment for audience to put the scuba gear headset on.” 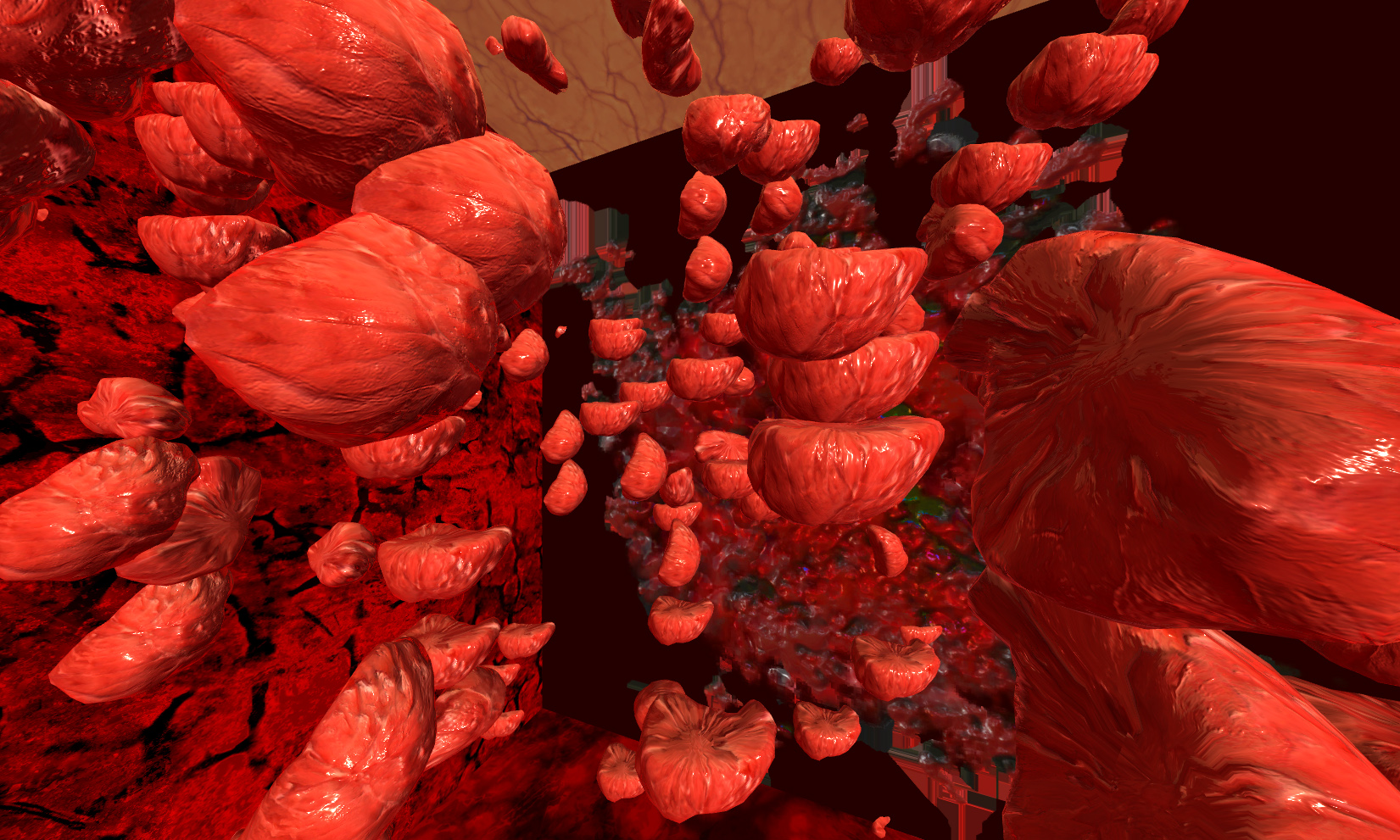 As part of the Meatspace VR experience, users will move through a series of virtual 'meat rooms'

After Meatspace wraps up at The Capitol, it will be presented at the Ann Arbor film festival in the United States early next year.

The Capitol was refurbished and reimagined this year as a new destination and world-class environment research, ideas, innovation and new technology.

The Capitol is part of RMIT Culture, connecting the RMIT community and beyond with extraordinary ideas, spaces and collections.

Visit The Capitol website to view the full events calendar.

The meaning of being human in the 21st century and beyond is explored in RMIT Gallery’s latest exhibition, Future U until 23 October.

Academics from across RMIT are developing innovative solutions to the various mental health challenges heightened by COVID-19.