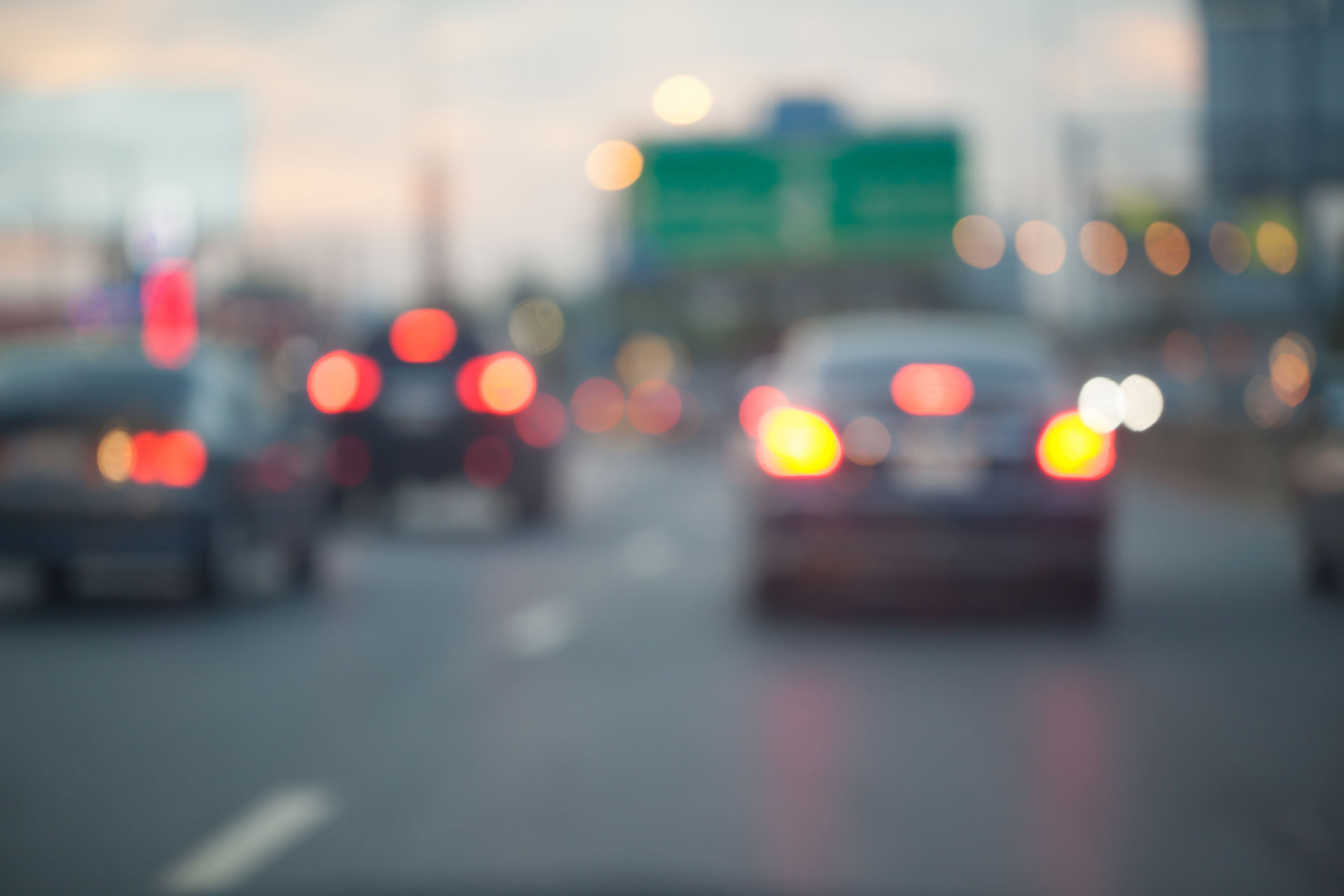 With more bikes than ever taking to the city streets, researchers have designed an e-bike that could help riders cruise the ‘green wave’ while also improving trust between humans and machines.

The frustration of being stuck at a red light is universal, and electric bike, or ‘e-bike’, riders are no exception.

But collaborative research between RMIT’s Exertion Games Lab and IBM Research-Australia may have resulted in a solution - a system that allows humans and bikes to work together to catch more green lights.

The bike, dubbed ‘Ari the e-bike’, used artificial intelligence (AI) and Internet of Things technologies to assist the rider to regulate the speed and cross traffic lights on green. 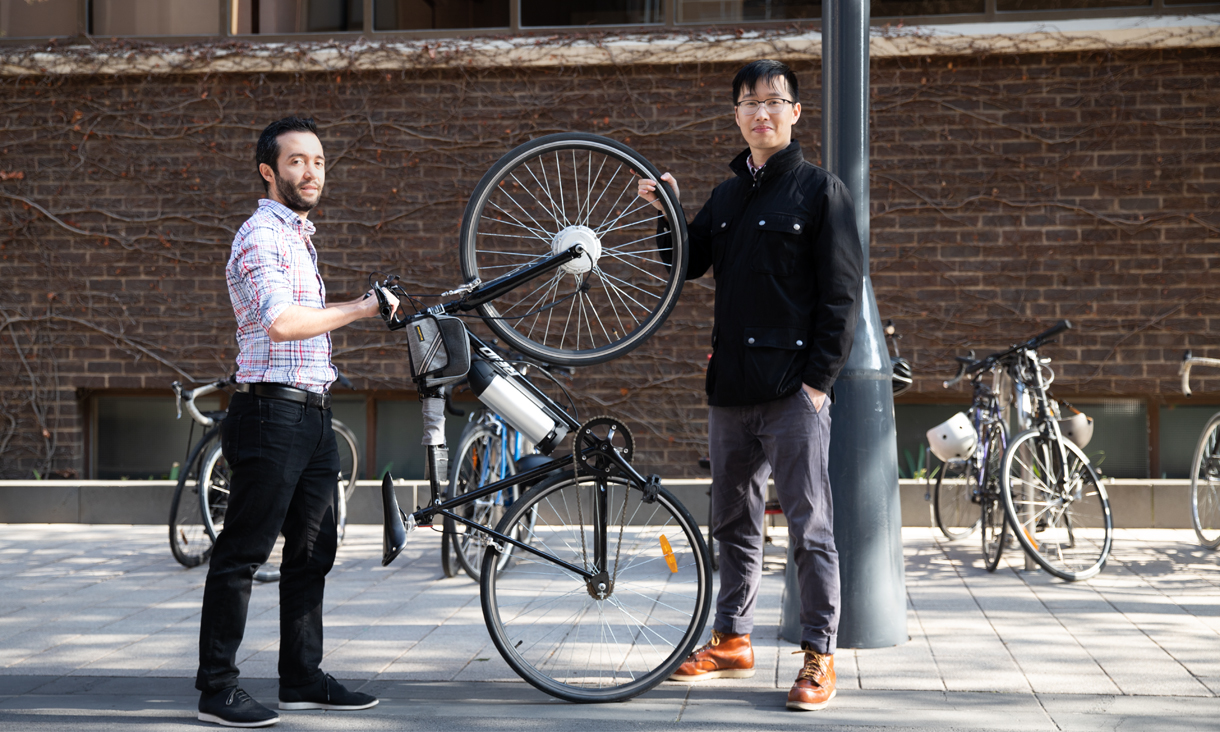 They calculated the optimum speed required to have the greatest chance of crossing all lights on green at the test location – 22km per hour – and then programmed Ari to assist the rider to meet this reference speed.

The e-bike assisted the rider physically by increasing engine support to accelerate, and by literally whispering “slow down a little” via bone-conducting headphones, which left the rider’s ears uncovered in order to safely navigate the environment.

IBM Research-Australia Human-Computer Interaction Researcher and PhD researcher with the Exertion Games Lab, Josh Andres, said the project is an example of how advances in AI and the Internet of Things in everyday objects could have implications in many aspects of our day-to-day lives.

“Through this research, we can begin to explore what it means for humans to partner with AI systems and how we can design these systems to support user interaction by being trustworthy, explainable, to ultimately explore futures that could make a societal contribution,” Andres said.

RMIT Exertion Games Lab Director Professor Florian ‘Floyd’ Mueller said the research was important as it explored a new type of interaction between human and machine.

“In this interaction, the computer does not replace the user’s exertion – for example, it’s not a motorbike that replaces pedalling - but instead it can physically and cognitively support the rider,” he said.

Real-world applications of the e-bike technology could depend on per-country traffic light data access jurisdiction, and currently, there are no plans for exploration.

However, the learnings from this experiment may inform the future design of user and AI system partnerships, specifically in contexts where screens like smartphones are not needed, as they can be an obstruction to the user while moving.

RMIT Exertion Games Lab electrical engineer Eric Zhan, who contributed to the project, said he was excited about this future.

“The development of reliable and explainable AI could open opportunities where this type of systems can serve as human ‘coaches’ by complementing physical effort and offering extra cognitive abilities,” he said.

Australian researchers will lead development of the next generation of space suits in a major international collaboration involving NASA and the European Space Agency.

What’s the future of work in the digital economy? Global experts share insights on skills needs for Industry 4.0

The COVID-19 pandemic has seen a rapid acceleration of the digitalisation of industry like never before.

Latest updates: Apple is trying to reclaim its major innovator status (by making you wash your hands)

A range of announcements were made at this year's Worldwide Developers Conference, including the new 'CarKey' feature, and Apple's decision to part ways with chip manufacturer Intel.