There’s been a massive surge in trading volumes during the pandemic, according to research by Senior Lecturer in the School of Economics, Finance and Marketing Dr Angel Zhong.

During lockdown “younger people working from home with some savings had ample time to take part in the stock market,” she said.

Data show a 66% rise in trading volumes in Australia and a 50% increase worldwide from late January to mid May.

She said the spike was due to investors “seeking a bargain, having a fear of missing out and participating in what they saw as get rich quick schemes.”

This occurred with the ‘Robinhood traders’ phenomena in the US.

“Some of the young inexperienced retail investors who entered the share market to cash in on get rich quick schemes during the pandemic experienced huge losses,” she said.

The closure of casinos and other gambling venues due to the pandemic was another factor linked to the increase in trading volumes in stocks, as people trading from home sought a substitute for gambling.

Overall, daily turnover was greater in those countries with a higher GDP such as the US and Australia out of the 37 developed and developing countries looked at in the research.

“The surge was also highest in those countries with greater levels of trust in society and where people were less likely to avoid uncertainty, but also had a higher degree of individualism or overconfidence," Zhong said. 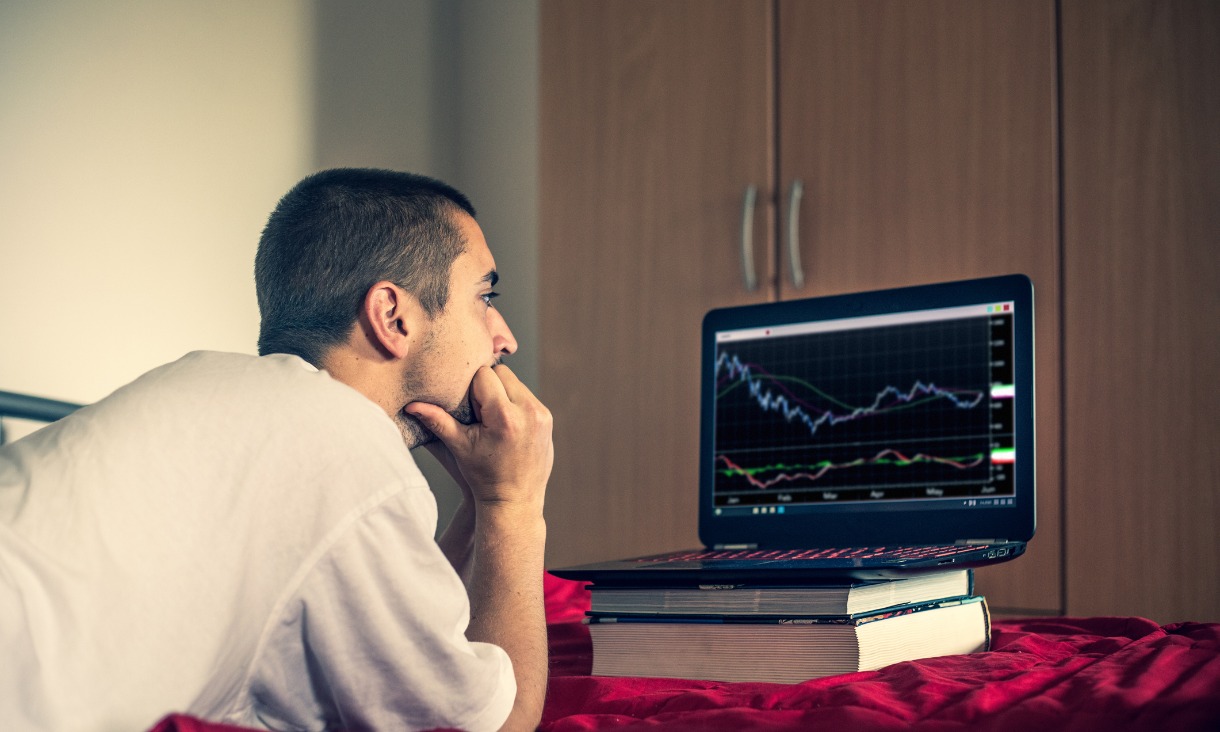 ETH, the coin of the Ethereum blockchain, has tripled since March to A$600, and is up more than 30% since mid-July.

Potts said the increase was being driven by the latest major use of blockchain technology - decentralised finance (DeFI).

“In essence, it’s a series of projects and protocols that are rebuilding financial markets for tokenised assets on blockchain such as decentralised exchanges, stablecoins, lending, futures markets, liquidity providers,” he said.

Much of this activity was happening on the Ethereum blockchain, driving the price up.

The practice was now giving rise to a very new and risky endeavor, which was completely unregulated.

“It’s known as 'yield farming', which enables people to put their existing cryptoassets to work in the financial system by earning interest or engaging in arbitrage trade to provide liquidity,” he explained.

However, he warned of serious concerns about the security of the code.

“At the moment it is for advanced users only - you need a strong background in both finance and crypto to even understand what is going on,” he said.

“Yet this is also probably the future of a new global digital financial system. The early financial markets that emerged hundreds of years ago were also pretty wild and full of crazy innovation, but they laid the foundation for modern financial services.”

Following the federal government’s announcement yesterday of a one-off payment to aged care workers, an RMIT expert explains why a bigger solution is needed.